Whither (or Wither) the Handshake: Better Ways to Greet in the Age of the Virus 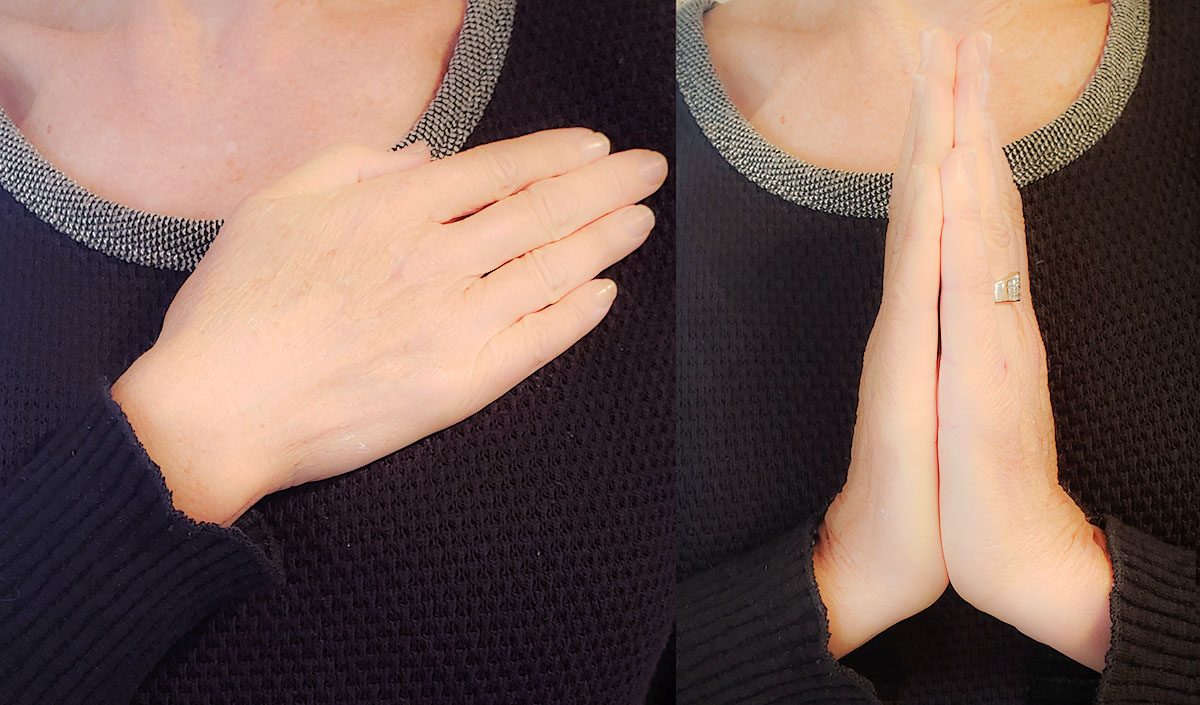 Why is shaking hands, especially now when a virus is spreading worldwide, still the accepted international greeting? Every winter, for about 30 years, I attended conferences and shook hundreds of hands. Every year, I got sick, although sometimes probably from air travel.

There are so many better was to offer a greeting than the handshake, which dates back to the 5th century BCE Greece as proof that neither party was carrying a dagger. The handshake was said to be de regueur in medieval Europe as a method knights used to shake loose hidden weapons. The usual command beginning our modern gladitorial sporting events is “shake hands and come out fighting.”

I also dislike handshakes as an expression of power by men who try to show their superiority by mashing my metacarpals, or the Trump-style handshake, trying to jerk a recipient’s arm from its socket.

The handshake is built on mistrust and power, not attitudes I wish to convey. I have always been uncomfortable with the double kiss, in all of its iterations, and as a stoic of Swedish extraction, hugs from strangers. Forget about the Maori or Inuit nose rub, or sticking my tongue out as they do in Tibet. I never got into the elbow bump, a ritual repeated every flu season, increasingly iffy now due to the practice of sneezing into it.

I find comfort and grace, not to mention safety, in Asian greetings.

The sweetest one is from Malaysia, bringing your hand to your heart, greeting someone “from the bottom of your heart.” Sometimes you just lightly graze each other’s hand first.

Bows in Japan and China, convey respect, but their subtleties can convey many meanings including submissiveness.

A slight bow while pressing your hands together in prayer fashion originated in the Hindu Anjali Mudra, which means “I bow to the devine in you.” It is used throughout Asia. Namaste is the greeting in India and Nepal. Sawatdee, accompanied by the wai gesture, is used in Thailand, and Ayubowan, “may you live longer,” in Sri Lanka.

I know, the manner in which each is performed has its own cultural subtleties, but their origins, intentions and expressions are certainly more human and, in this day and age, healthy than the those of the sometimes defensive, violent and germy handshake.