Vote For Me, I’m A Tunafish Sandwich 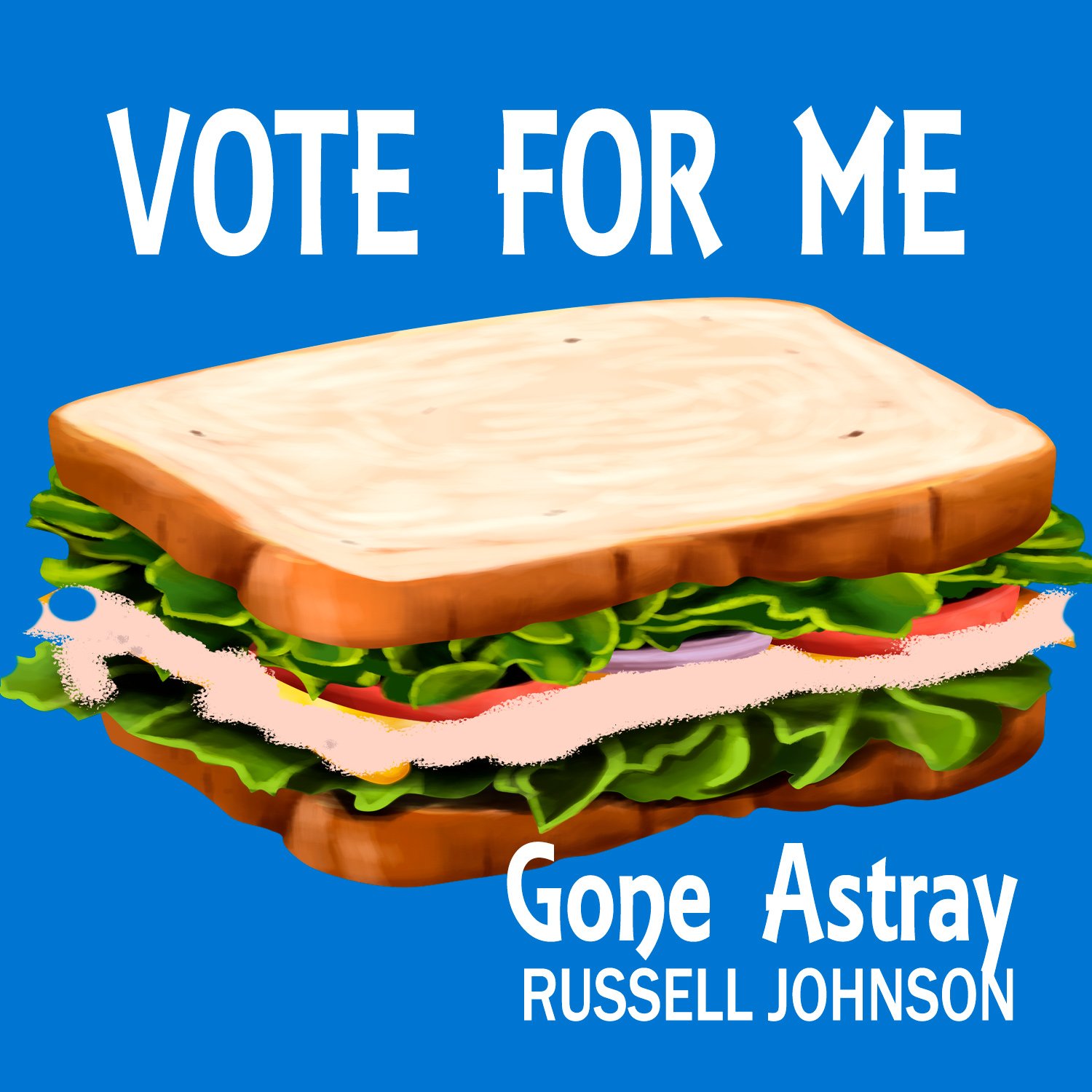 My speech, introducing me a tunafish sandwich, to take on Donald Trump as a candidate for President of the United States.

I’m here to announce my candidacy for President of the United States.

I know it is late in the game, but I know I can win.

Why? Look at me, I am a tunafish sandwich.

I was inspired by this lifelong Republican who said that he would vote for a tunafish sandwich before he would vote again for Donald Trump.

Like Trump, I am fatty, oily, and white. Unlike Trump, I come from an honest, humble family. Humble but proud. OK, my dad weighed 1500 pounds, but he was fast and tough, clearly at the top of the food chain. And he didn’t throw his weight around.

I was educated in a good school: captain of the foraging team, the Bluefins. I traveled the oceans of the world, learning about and from other species and environments, until my crisis:

I got caught and canned. I became a Charlie.

But I didn’t let that stifle me.

Living in captivity, sitting on a shelf, gave me a chance to think. I was helpless, I needed help from others. When I started to think out of the tin, I sought out and found partners with common goals. I would be nothing today without my mayonnaise, my lettuce, my onions, my celery, my two slices of bread to keep me focused, and my little slice of tomato. We are all in this together.

I know, I will have to eventually face the ultimate sacrifice, making some 12 year old happy and healthy. But before that, I still have a lot to offer.

I will not flounder. I will fend off the sharks, expand the Supreme Court by appointing an octopus who has nine brains and two hearts. Offer our country, our world a ray of hope. Bring our dying reef back to life.

And, now, I am proud to announce my running mate. We need balance, we need to give everyone a say. In that spirit, I am crossing party lines to introduce to you the next Vice President of the United States.

Together, we will go forth and make The World Our Oyster.