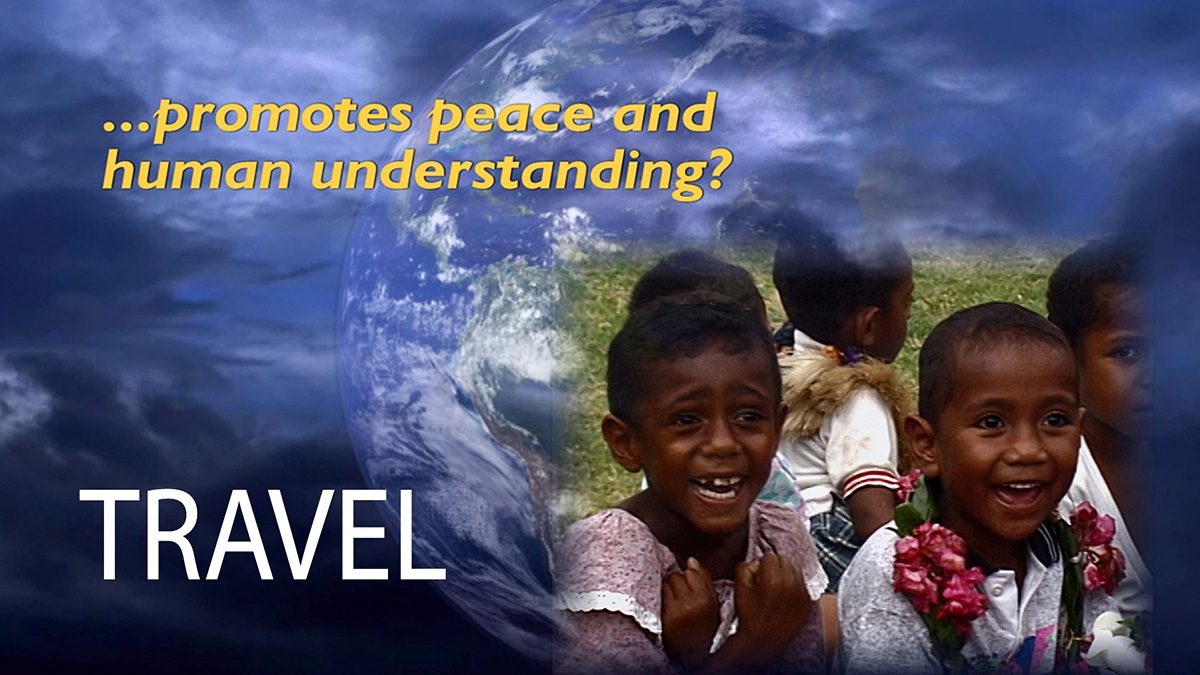 Donald Trump’s careless, immoral immigration order is not only tragic for humanity but for travel, which promotes understanding and peace.

Shortly after the twin towers went down, I got an email from a National Geographic editor that a pending assignment for a story about an island in the Indian Ocean would not go forward. Exotic destinations were out, he said, Americans were turning inward.

Many Americans canceled their travel plans, as did I. My son called to say that he didn’t feel good about our long-planned road trip through Thailand. We called it off. My overseas projects, which had been my bread and butter since the 80s, dried up. My wife and I took to driving rather than flying.

After 9/11, until our misadventure in Iraq, the America had the world’s sympathy. Now we are the villain. Protests and polls show that most Americans oppose the villainy, but they will be staying home and foreign visitors will avoid us, not only as a tourism destination but as a stopover. After 9/11 our friends from Europe, Asia and South America — from countries not on Trump’s hit list — bypassed the US, not even in transit. I remember European friends choosing to fly through Cuba to avoid the hassles and indignities of landing in the US.

Leisure travel is discretionary. People who don’t have to travel, won’t. There was a dark joke about travel writers that was going around after 9/11. “We travel so you don’t have to.” The word travel, after all, has a root in the word travail.

Trump’s actions are not only disastrous for the world and the American people, but his own hospitality industry, a major economic factor and a multiplier of peace and understanding.

Iran was on my bucket list. Now I can’t go there. Will I still be welcome in the many places I have come to love, in the Middle East and Asia –Muslim countries such as Indonesia and Malaysia where I have many friends? Certainly welcome to those friends, but what about the man and woman on the street? I fondly remember a gathering of fellow travelers at the home of a Christian friend in Sri Lanka a few years ago where I broke bread with Christians, Jews, Muslims, Hindus, Sikhs and Buddhists, even a couple of staunch American Republicans. All there in one place. Kind, intelligent people who all have their opinions but don’t let them get in the way of friendship and a traveler’s quest for understanding.

All were experienced travelers who live by the often-quoted lesson of Mark Twain:

“Travel is fatal to prejudice, bigotry, and narrow-mindedness, and many of our people need it sorely on these accounts. Broad, wholesome, charitable views of men and things cannot be acquired by vegetating in one little corner of the earth all one’s lifetime.”
From Innocents Abroad

You in the travel industry must join in active, vocal opposition to the nightmares created by Mr. Trump and the other strongmen around the world who have lied, cheated and gamed their political systems to seize and maintain power. You have the economic clout to do it. It is a moral obligation, not only because it is right, but because it serves to sustain the enlightenment, beauty and rich cultural tapestries that are, after all, the product you sell. You also have a financial obligation to your investors and employees (many immigrants) to stop the erosion of your companies and your profits. That is something conservatives and liberals can agree on and believe in.