The Ultimate Vacation: Places To Go AFTER YOU DIE 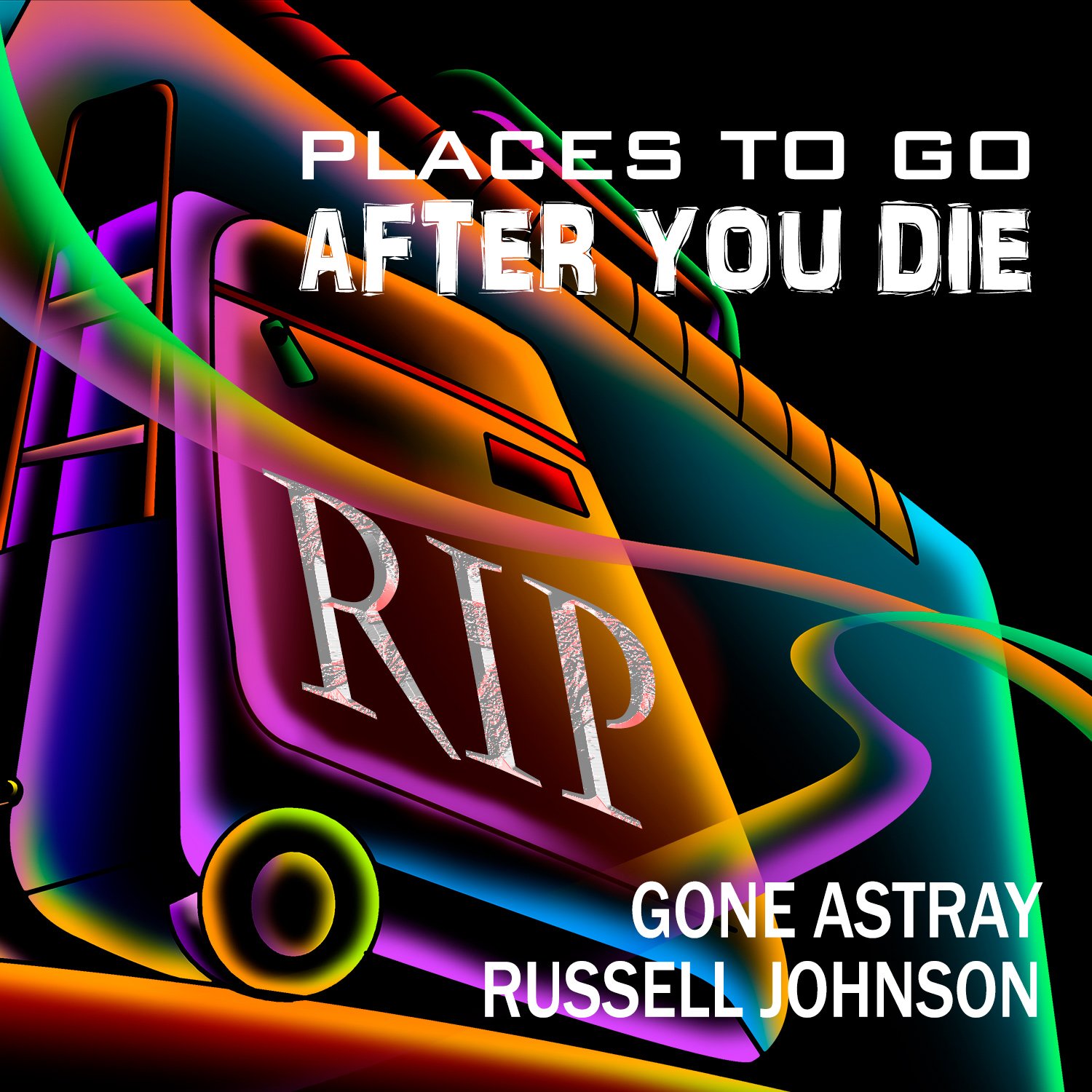 I’ve never had a bucket list. I got over the notion of places I MUST visit before I become compost long ago.

But, the afterwhatever is a different story.


I know I don’t want to go to heaven. Its depictions make it look like an overproduced operetta.

I don’t want to come back as a bucket-kicking cow.

And forget about hell, or the netherworld, or whatever the place was that poor old Gigamesh contemplated being eaten by worms.

Way too much drama.

Yet I can’t see myself as plain old dirt.

What I wish, is to rise above my cold, earthly body as a cloud of ectoplasm, peering down and muttering, in ghostly tones, “Boo! I’m outta here,” before escaping through a crack in a window and spending the rest of my life eating, praying, loving, and haunting.

First, I would waft about the earth looking for a place where humans are not in total control, where birds and bugs and squirrels call the shots. Ok…maybe not squirrels.

I would want to hang with a coven of like-minded guys and ghouls, BFsforEternitys, maybe in some coffee house in the clouds. We would sip cloud-foamed lattes and cackle about baseball and the meaning of life, quickly determining that that was a waste of time, and pine for those nights of Seinfeld, sourdough bread, good jazz and Bombay Sapphire.

I would not like to haunt an opera house and wait for an eternity for the Fat Lady to sing.

But I am not completely without guile. Now, like Bad Santa, I might just make a list, checking it twice, of those I might like to haunt. I’m not a violent person. I don’t wish physical harm on anybody, but I am not beyond a few practical jokes, a few strategically-placed banana peels.

I’ve been to Washington DC before, but its a good bet for a repeat visit, once I have the power to pass through walls and make things go bump. If Donald Trump should outlast me, I would like to stage a personal take on the Sorcerer’s Apprentice, the Disney version. I would pass through the wall of the Oval Office, probably through a leak (I hear they exist) and conjure up a dream during which he, like Mickey Mouse, is assaulted by water buckets and brooms casting spooky shadows on the wall. In this case, I hope it scares the poop out of him, he wakes up, repents, and spends the rest of his life, not as a one dimensional politician or a two dimensional flat-panel star, but as a kind little clown, tying balloon dachshunds.

I have thought about coming back as a fly who alights on the wall and sees and hears all. I could resume my career in journalism. But no, at that this stage of death, I really can’t take myself too seriously. Besides I would risk the danger of being swatted or zapped.

So maybe I should just chill, and enjoy eternity dancing “the skies on laughter-silvered wings.”

Russell Johnson is a former broadcaster and journalist living in Sonoma, California. He is author of the book and audio book Tales of the Radio Traveler and does a weekly podcast, Gone Astray – Russell Johnson available on iTunes, Spotify and most other podcast apps.