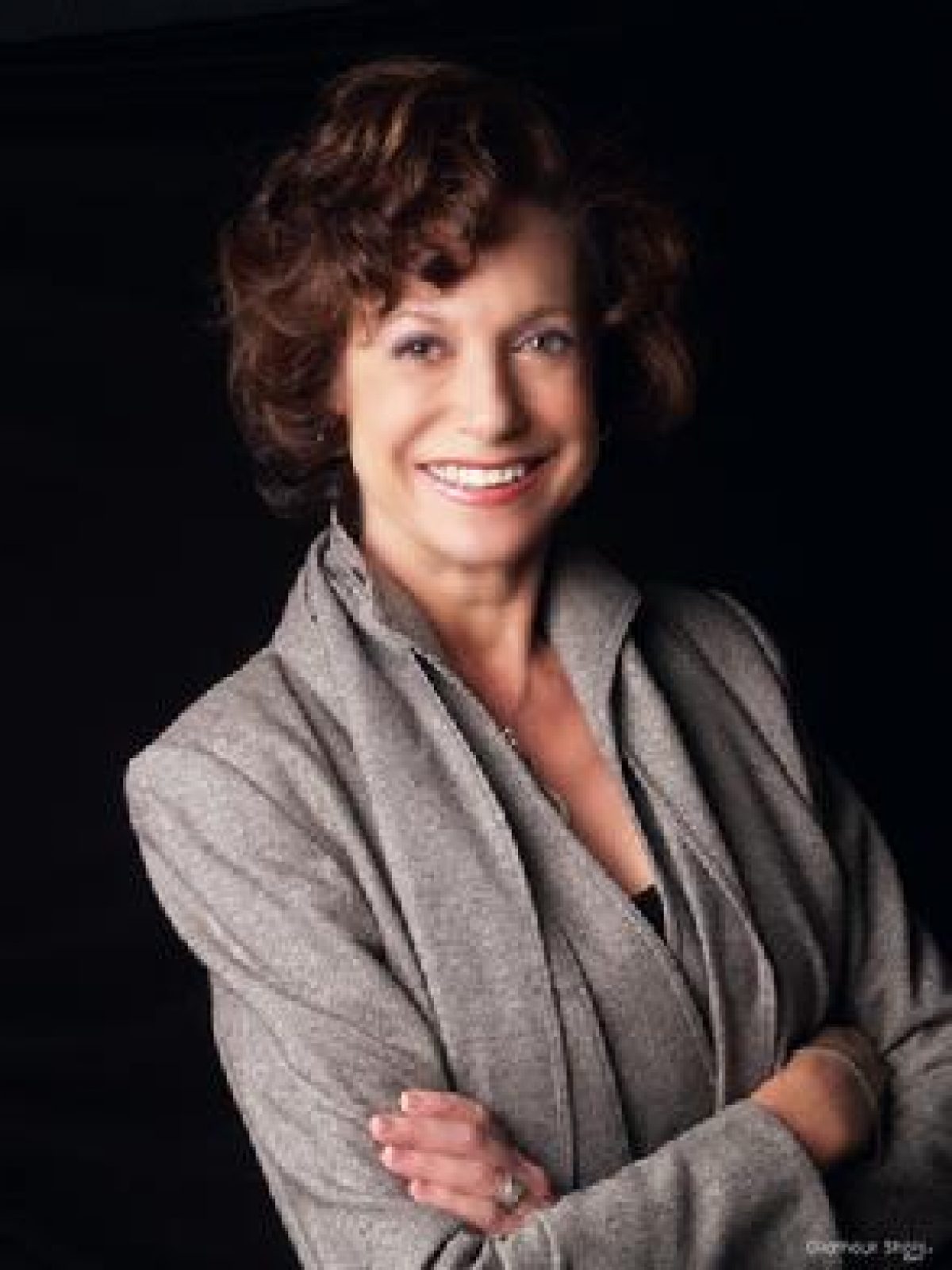 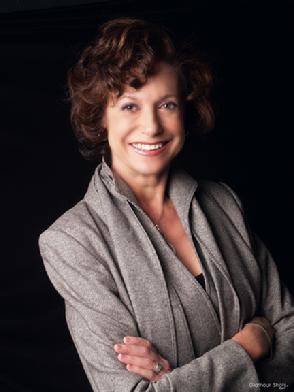 Associate Editor Pat Meier-Johnson covers both technology and travel for connectedtraveler.com and is the major force behind the Connected Traveler Technology Showcases both independently and with the New York Times and Los Angeles Times travel shows.

Pat comes from a broadcasting background. After working as a graphic artist and cartoonist at San Francisco’s KQED public television she became Public Affairs Director for KLOK Radio in San Jose, California, meeting with grass roots organizations and hosting interview programs with community leaders. After several years as Creative Services Director at ABC Radio in San Francisco, she entered the uncharted waters of public relations, working for such clients as Memorex, where she had to prove that Ella Fitzgerald’s voice recorded on the company’s audio cassettes COULD break a wine glass, the Napa Valley Wine Auction.

In 1984 she established Pat Meier Associates, one of the first woman-owned high tech public relations companies. She has represented companies involved in the underpinnings of technology and business today, including networking companies, a major computer chip company, a travel booking engine, computer graphics companies and video streaming technologies.  She has been a featured speaker at both technology and tourism events, including conferences of the Pacific Asia Travel Association.