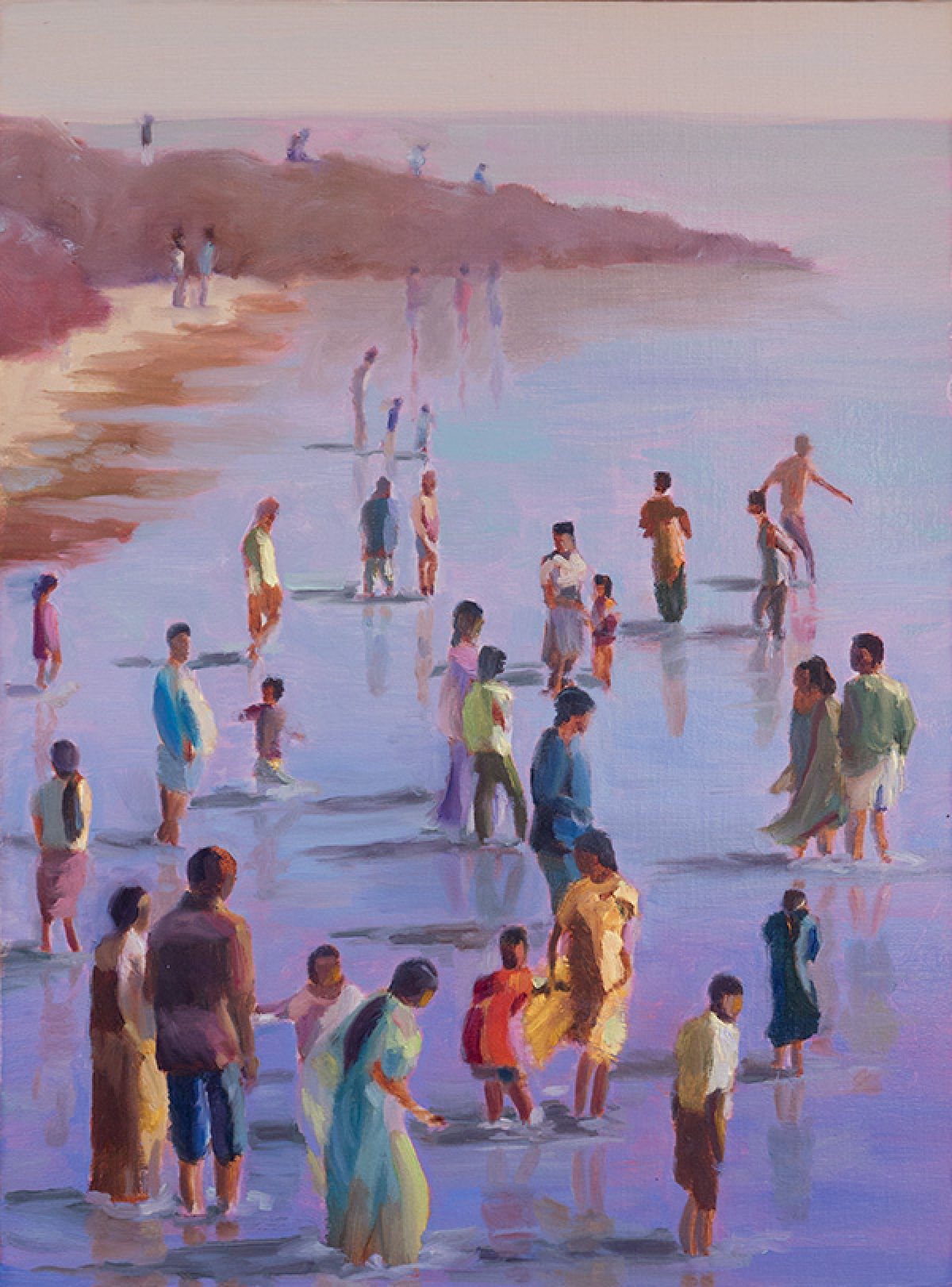 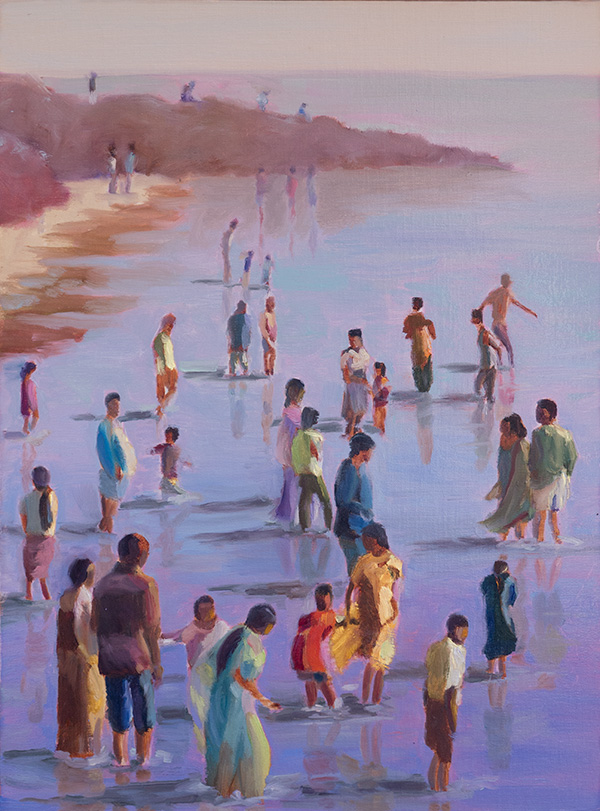 These same waters offered us the opportunity to pick and choose the freshest seafood at the Kochi open air market and have it cooked up and served, with Kerala-style coconut flavoring, at a nearby restaurant.

This is an easy place to visit, and we experienced other Kerala delights such as ayurvedic massage, an overnight cruise through Kerala’s canals and the overall eclectic nature of this part of India that has been touched by so many traders and travelers over the ages. 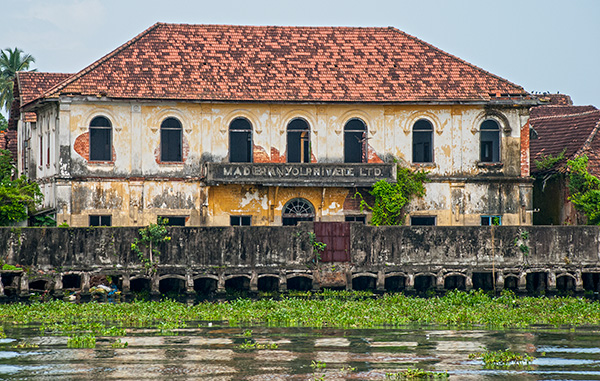 The port of Kochi was an important spice trading hub in the 14th century, was occupied by the Chinese in the 15th Century,and was ruled by the Portuguese, Dutch and British in following centuries. We could see the blend of Portuguese and India influences in the faces of many of the worshipers at the nearby Santa Cruz Basilica singing the Marian hymn, “Star of the Sea.” (See it in the video) In fact, Kochi has the largest Christian population in India and the highest literacy rate in India – 97.5% with women just 1.1% behind men, and one of the best healthcare facilities in India.

Recently the government of Kerala has imposed prohibition in this state, the highest consumer of alcohol in India. Many bars had already had their licenses suspended and after April 2015 only five star hotels, 23 in the entire state, will be allowed to serve alcohol. To me, however,  Kerala is intoxicating in itself.

Here is a video of some of the highlights of our visit to Kerala.