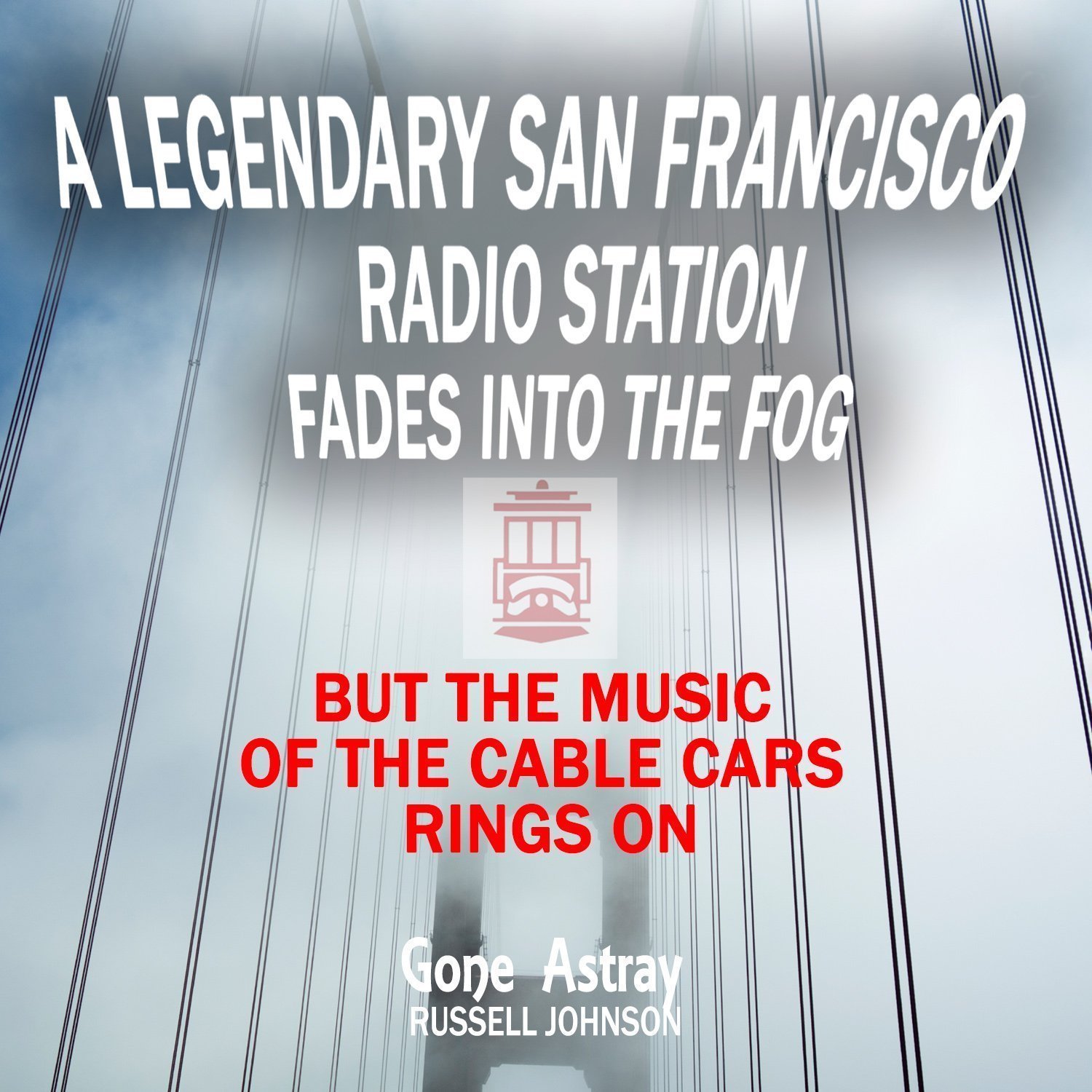 This is the end of life story of the legendary KABL 960 Radio in San Francisco, which took on a new life online long after it went off the airwaves, plus a recording of the San Francisco Cable Car Bell Ringing Contest it sponsored, including a virtuoso performance of of San Francisco by all time champ Carl Payne.

Two legendary San Francisco radio stations faded off into the fog this week. Both 960 KABL and 1260 KYA  had existed as ghosts of their former selves for quite some time, streaming online, with international audiences. By the time you read this they may be already gone: https://kablradio.com/ and https://kyaradio.com/

The were brought back to life by David Jackson of the Bay Area Radio Museum and Hall of Fame, who ran the stations until now. But it was just too much work for a volunteer (I know, as I ran a streaming radio station for about seven years).

KYA 1260 was a legendary Top 40 rock and roll station that had its heyday in the 50’s through the 70’s, but switched to oldies and lighter easy rock fare under the call letters KOIT. The old 1260 AM took the route of many AM stations and went religious in 2007.

960 KABL evolved from a schmaltzy beautiful music format to an amalgam of non-rock pop music of the past sixty years, everything from The Living Strings to Aretha Franklin. Now it is broadcasting Bloomberg Radio.

I know a bit about it, as I was one of the voices of KABL-Radio, part time, for about 15 years.