Lake Garda for Better or Verse: The Mad Poet’s Society 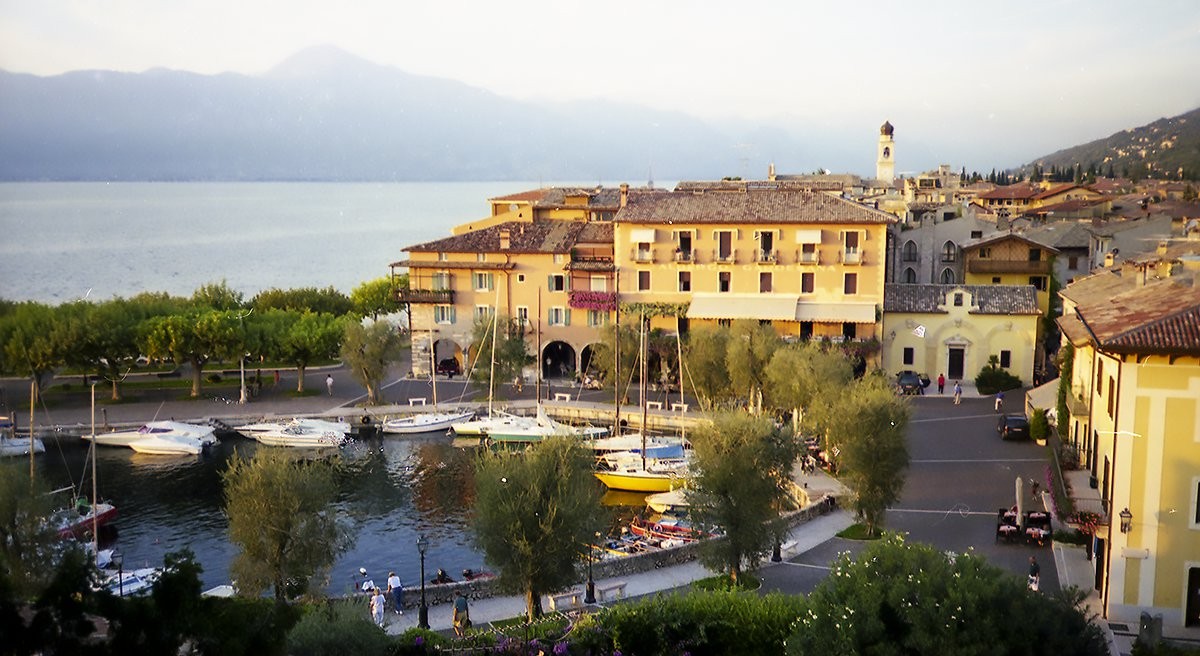 Where are the poets of yesteryear, the bards of epic verse, the drunkards and the rakes whose words spurred torrid love and sent armies off to battle? Their ghosts live on the shores of Lake Garda, Italy.

I have personally known only one professional poet, a guy who lived in a van and used the occasion of the publication of one of his verses in a precious little journal as an excuse to spend several days sampling a menu degustation of controlled substances. Writer Jan Morris told me once that her son, a poet, along with a group of his Welsh comrades, had gone on strike against the country’s broadcasting system for more airtime. This could only happen in Wales.

Unless you live in Llanfairpwllgwyngyllgogerychwyrndrobwyll-llantysiliogogogoch (a town in northern Wales), become adopted as a poet laureate, occupy a tenured position or change your name to Ice T, your financial life stands little chance of becoming rosy as a result of your poesy.

In history, however, poets had clout and lived in really cool places. 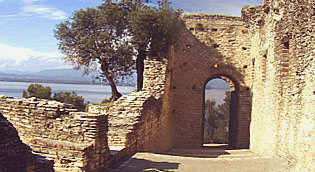 In the 1st century, Catullus (who hobnobbed with Caesar, satirized him and lived to tell about it) retired to the hotsprings at the lower end of Lago di Garda in what is now Sermione, Italy. The Grotte di Catullo was actually a Roman spa, with sulfur springs where Caesar himself was said to have bathed. Its ruins are quite spectacular and they are set in a picturesque park full of gnarly old olive trees. The Sirmioni peninsula has become a high-end, nevertheless charming, tourist village with a castle and a medieval town filled with trendy shopping opportunities.

Although Catullus was considered one of Rome’s best composers of lyric love verse, he was also the Howard Stern of his time, well known for his crude, obscene poetry which scholars maintain was extremely well crafted. 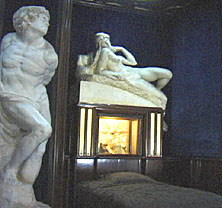 But Catullus didn’t hold a candle to fascist, bad-boy poet Gabrielle D’Annunzio whose monument to depravity Il Vittorale is perched on a hill on Garda’s western shore. D’Annunzio used his writing and social graces to get rich and even raise a private army that reclaimed a piece of Italy from Yugoslavia before World War I. As skilled a PR man as he was a poet, D’Annunzio penned fascist war slogans, personally dropping fliers from an airplane, and invented the black shirt, which was to become uniform of the facists. Mussolini, it is said, awarded D’Annunzio Il Vittorale hoping that he would just stay put and keep his mouth shut.

Like the lair of a James Bond villain, Il Vittorale is fascinating in its warped sort of way. A splendid view of Lake Garda can be had from the prow of the battleship Puglia, which is stuck into the side of the mountain. After D’Annunzio used the Puglia in his Yugoslav campaign, he had it hauled up to his palace. 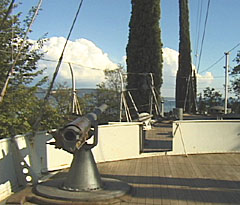 The mad poet had separate reception rooms for people he liked, and people he didn’t like, an embalmed, gilded tortoise decorated his dining room and he was known to abandon his guests in favor of retiring to a salon where, lying on leopard skins, he contemplated death. D’Annunzio is buried in a huge mausoleum at the top of the hill under a monolith that is remindful of the one from the movie “2001: A Space Odyssey.” 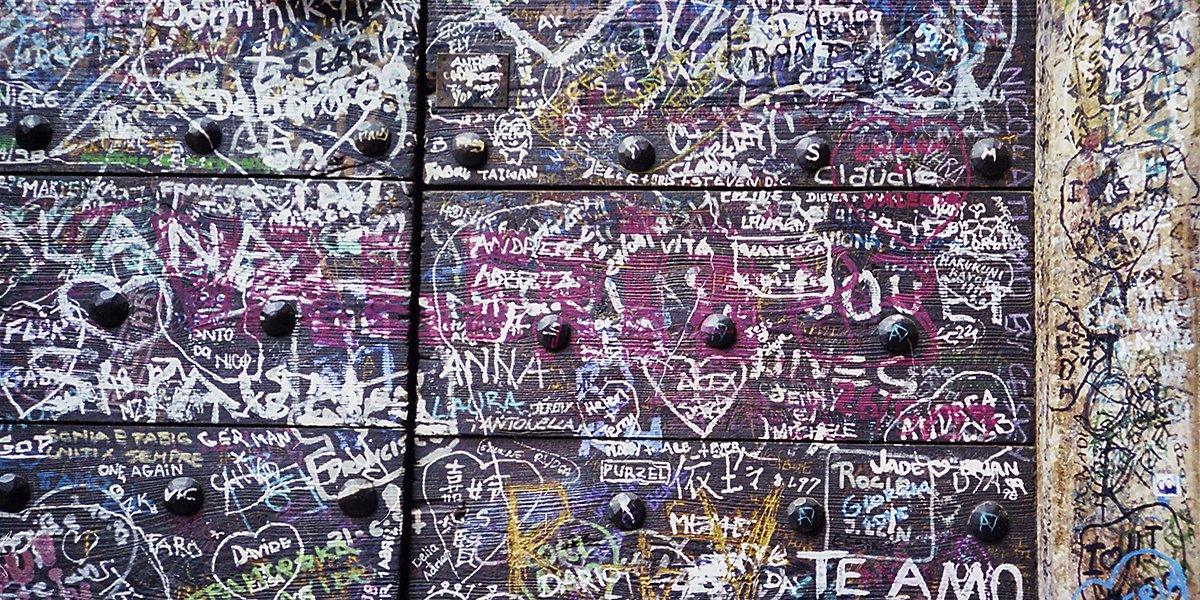 After a shower, my wife Pat and I drove to nearby Verona to celebrate our wedding anniversary at the shrine of a no controversy, truly beloved poet. Casa di Giulietta is located on Via Capello, a street named after the Capulets of “Romeo and Juliet” fame. Juliet only existed in William Shakespeare’s imagination but the feuding families, the Capulets and the Montagues, were for real. Juliet’s house is not the kind of palace we might imagine, but quite charming with splendid views of the city from its upper floors. We got the opportunity to write our little love messages in a book…a Spiral notebook, actually.

And yes, Casa di Giulietta does have a balcony, from which Pat called out to me, and I shouted back with a bunch of “thou arts” and some phony stage English I picked up in an acting class. There was a click, and she was digitally photographed. Her visage, for a price, could be embossed on a coffee mug.

“What fools these tourists be.”

We passed on the mug, skipped the hemlock scene and headed to a nearby square, ordered a bottle of Valpolicella and toasted to love, wine, Shakespeare, Catullus and halfheartedly acknowledged D’Annunzio who has probably also managed to put on quite a show in Hell.