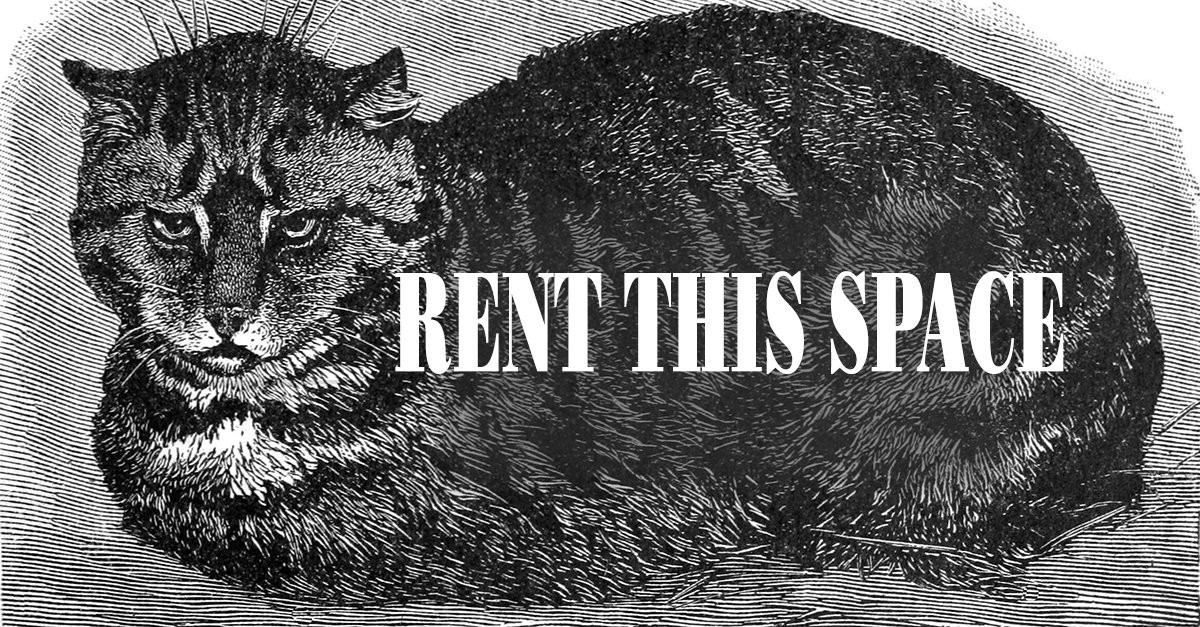 It would be the big media battle of the year, the clash over control of our desktops, our set top boxes, our mobiles, our eyeballs.

It could have only happened in New York’s Silicon Alley, not in some will-o’-the-wisp California burb parsed by roads and lanes instead of streets and down-and-dirty alleys. One wag described this milestone in the tech business as “the difference between dogs and cats.” In fact, “dog people,” the types who promenade their labs and shih tzus around the malls of Palo Alto in search of other “dog people” and tech gurus didn’t get it, even months after Michael Katzenjammer, a graduate of MIT’s Media Lab, first attracted the attention of a few smart VCs.

Katzenjammer had a live-in named Scooter, a domestic shorthair. He observed that every time he sat down at his computer, Scooter was, within seconds, up on the keyboard between his face and the screen. Every time Katzenjammer tried to read in bed, there was Scooter, between him and the book. When Katzenjammer watched television, Scooter curled up on top of the cable box.

There is a business model here, thought Katzenjammer. He hunkered down at his computer, Googling treatises on feline biology, mythology, scatology…analyzing the semiotics of Gary Larson.

I-Puss was not your typical garage startup. That would be too expensive in New York. Katzenjammer founded the company on a little Crate & Barrel wicker table between his Murphy bed and Scooter’s box. But, despite its humble beginnings, I-Puss might just establish a revolution in advertising: Ad banners on cats.

I-Puss would be the ultimate in “in-your-face advertising.” It would crawl between your eyeballs and every other medium: your morning paper, your book, your I-Pad, between you and Fox and Friends. It would crawl into bed with you, interrupt your private bathroom moments. C-Commerce would give new meaning to the old expression “run it up a flagpole and see if anyone salutes.” Cats would be billboards that defied zoning regulations, ads that yowled at the moon.

Give the kitty litter away but include a banner in each bag with peel-off Velcro tabs to attach to the tabby. The revenues from advertisers would pay for the litter and provide a handsome profit. Tiny GPS transmitters embedded in the banners would be used to determine the “placement” of ads. If a cat ran on to the field during the Superbowl, for example, the advertiser would pay a large premium. The devices would also measure “fling-rate,”the number of times the cat inspired an intense enough emotion to provoke physical retribution. High fling rates would also be charged a premium under the old axiom that bad news is better than no news.

The city of New York was ecstatic. Katzenjammer made a deal with Mayor De Blasio to share revenues and put the city’s workfare participants on the streets to round up strays. Outraged animal activists were assuaged after Katzenjammer announced that he was giving all of his employees stock options and building cat hotels with 360-degree views in a series of skinny golden high-rises he was developing with the help of Donald Trump. Architect Frank Gehry praised the initiative as “out of the box thinking.”

Hollywood called: Disney pitched a sequel to 101 Dalmations and offered a cut of merchandising rights.

Silicon Valley called: Google said that its development team had already successfully bathed cats they had implanted with the Android operating system and threatened to broadside the company as soon as his herding module was completed.

Undaunted, Katzenjammer went forth with his IPO. Wall Street was bored with social networking but I-Puss captured its imagination. “Here is a company with legs,” said analysts. I-Puss’ initial offering of $14 a share climbed to $106 on the first day and the stock split twice (or “kibbled”, as Jim Cramer termed it) over the next two months.

Inflation, however, wasn’t the only problem. The huge economic rift between inside cats, who got in before the IPO, and outside cats, created a crime wave. While inside cats snorted catnip and ate sushi, outside cats grubbed around for mice and staged violent attacks on trucks filled with “ocean flavored treats.” Mangy thugs marked territories: One section of New York became known as “Hell’s Scratching Post.”

The crash caught everybody by surprise. It happened after the annual Easter Egg Hunt on the White House lawn. Grumpy Cat, sporting a “Trump” banner, attacked the affair only to be chased off into the tidal basin by the Obamas’ two Portuguese Water Dogs. Investigating, the Secret Service discovered Grumpy shredding an Eileen Fisher sweater, accompanied by a rather cheap looking Manx. Grumpy had indeed gained a reputation for living “life in the tidal basin” and had been under investigation for selling state secrets to a Russian Blue.

Monday, Wall Street reacted wildly. NASDAQ lost half its value. Few I-Puss stockholders landed on their feet. The steel industry made a comeback.

Dogs had their day.

Donald Trump was quoted as saying, “I love dogs, I really do.”