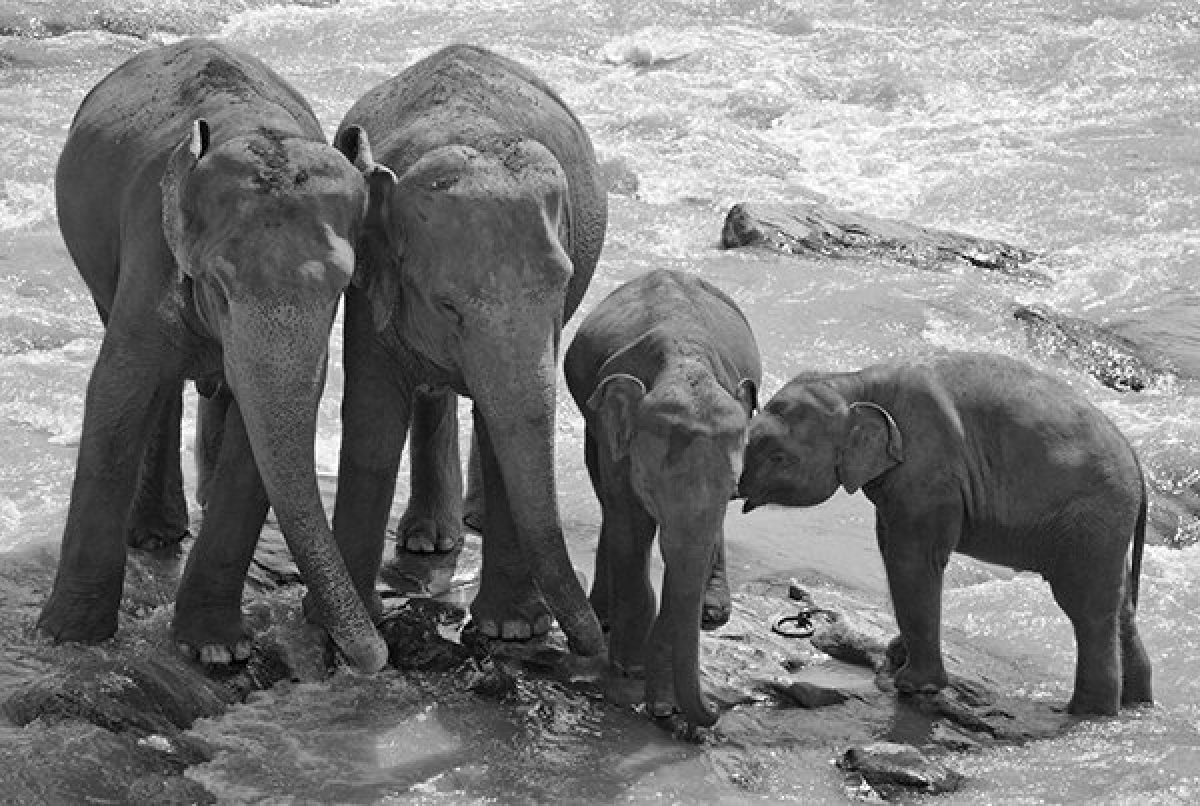 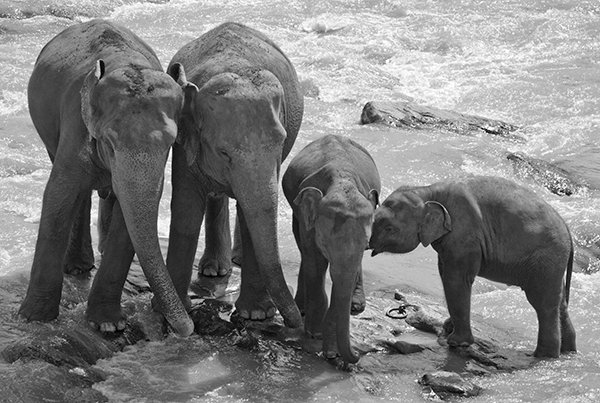 Hard to believe that there are only 40 thousand or so Asian elephants still alive and that six African elephants are killed each day. Reversing this is what today, World Elephant Day, is about.

It is a time to both celebrate and pray for the elephant. 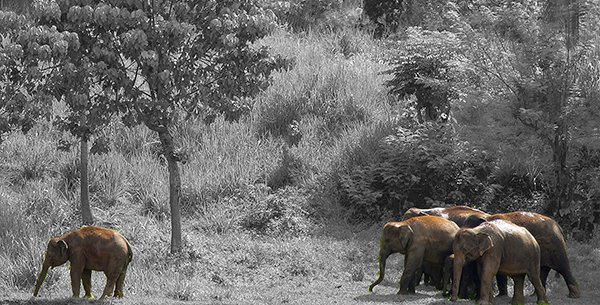 I rode my first elephant in the early 90s, in Nepal, in a gallop to make it to a jungle camp before sunset. It was a bone rattling ordeal. Since then, my elephant rides have been pleasant strolls in search of tigers, rhinos and birds. There is something soothing about the sub-audible vibrations of an elephant.

You can feel them.

The elephant’s voice ranges from five vibrations per second, which can be heard (by other elephants) as much as five miles away, to a middle-C trumpet. 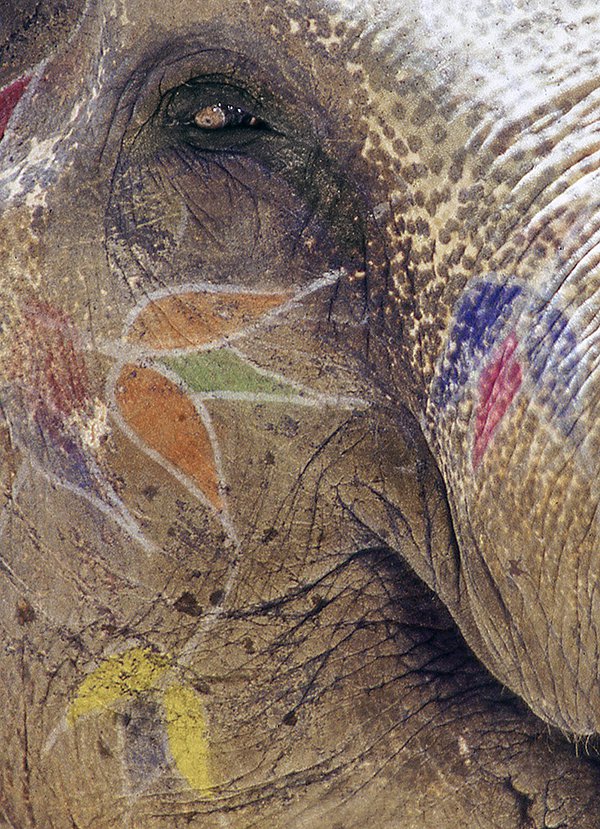 Happily, the Obama Administration has announced new rules to restrict the sale of elephant ivory across state lines, imposing a near total ban on the commercial trade of it, and a directive to use American intelligence agencies to track the culprits who benefit. New York, New Jersey and California have already banned ivory sales.

But this is the US. Poaching is still a huge problem in Asia and Africa.

For now, let us celebrate the elephant and hope this tide turns. 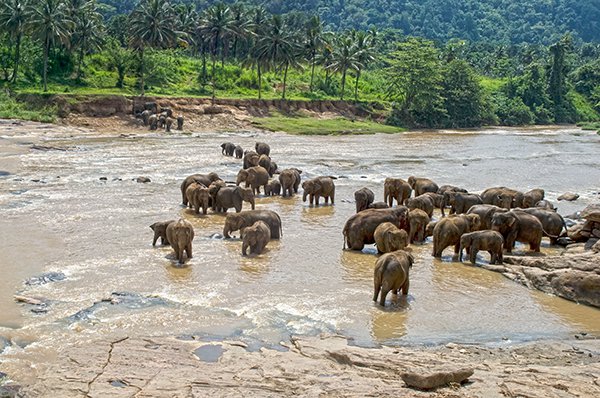 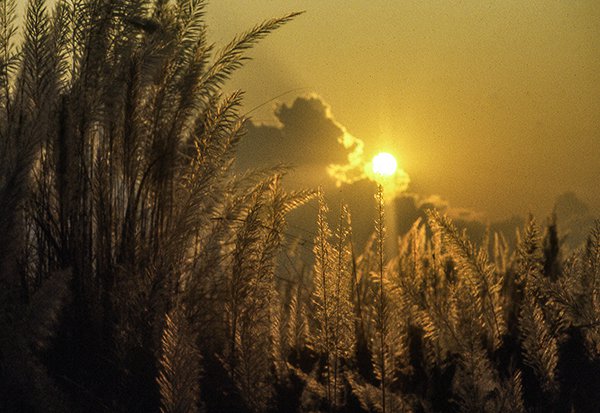 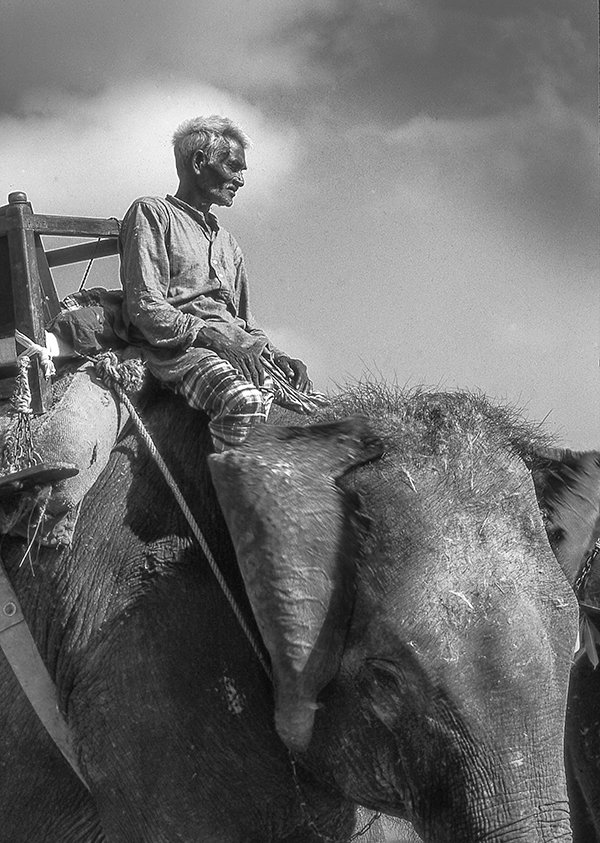 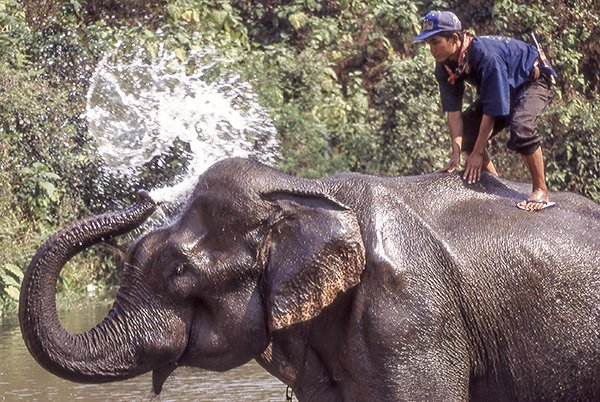