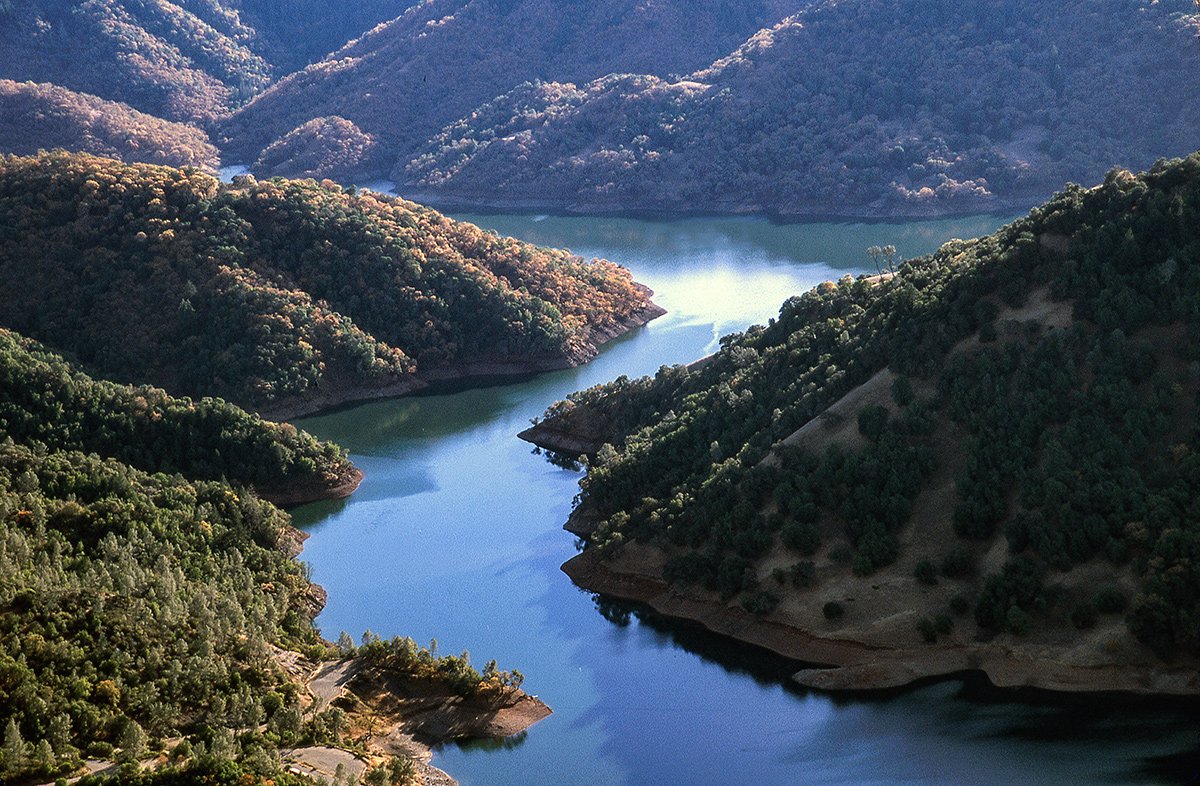 An aerial video of Sonoma County, California, from Sonoma’s historic plaza, through the vineyards of Sonoma Valley and the Russian River valley to the coastline from Ft. Ross to Jenner and Bodega Bay.

Twenty years ago, I got an assignment from the Sonoma County Tourism Bureau to shoot aerial video, from Sonoma Valley to the sea. It took months to get off the ground, so to speak, mostly due to weather but also because of air restrictions after 9-11. This was before drones, but I couldn’t imagine accomplishing this with a drone. I enlisted the aid of pilot and veteran aerial photographer Robert Campbell, an artist in his own right who has displayed his work in many galleries including the San Francisco Museum of Modern Art. I strapped myself into a seat in an open airplane, my camera on a tether while Bob flew. Actually, his maneuvers were the secret sauce of the videos. I mostly just pointed the camera and went “ooh and aahh.”

This was before HDTV became the standard and I shot this in old standard definition video, the same fuzzy picture you used to see on your tube TV. Now, years later, using machine learning software, I have up-converted this adventure to 4K. While not the pristine quality of Netflix, it is pretty good considering the source. YouTube reduced it to 1080p but at 60 frames a second. I’m glad I saved these old files as the technology is improving by the week.

I completed my assignment, which did not include this video. I did it anyhow and gave it to my client. Here it is, resurrected, in high definition.  It starts in the vineyards of Sonoma Valley, flies over Lake Sonoma, down the Russian River and up and down the coast, from Jenner and Ft. Ross to Bodega Bay.