Earth Day: Photos of Six Green Places We Like

What is green tourism?

It is not all about recycling and saving energy, it is about how tourism fits with a local community, its environment and its people. Green, or Good Tourism, as I like to call it, contributes. Bad tourism – tourism that overwhelms – destroys.

I have seen many travel destinations and experiences deteriorate over the years. I still enjoy small cruise ships and river boats. This new generation of floating cities, which carry four thousand or more passengers, have been likened to floating strip mines due to their effect on small ports they visit, changing once-pristine places to crowded, greedy carnivals. Places like Cambodia’s Angkor which I, almost shamefully, helped introduce to the world of tourism, are jammed with hotels, tourists and the destructive culture that comes with them. But wait, there is hope. There are many places in the world where Good Tourism still has the upper hand. Here are six. 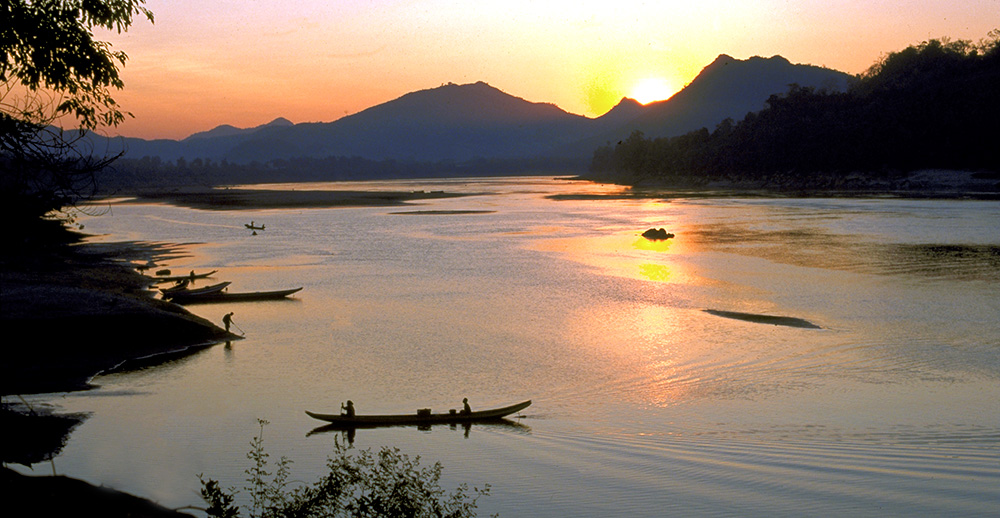 I love Laos. Yes, it is still a People’s Democratic Republic, but hey, the Cold War ended decades ago. Sustainable tourism has a lot of support here, including ten million dollars from the Asian Development Bank. I had a small part in some very thorough planning to protect nature and culture and reduce poverty. Lots of people are working on community-based tourism projects. Luang Prabang is a UNESCO World Heritage Site. 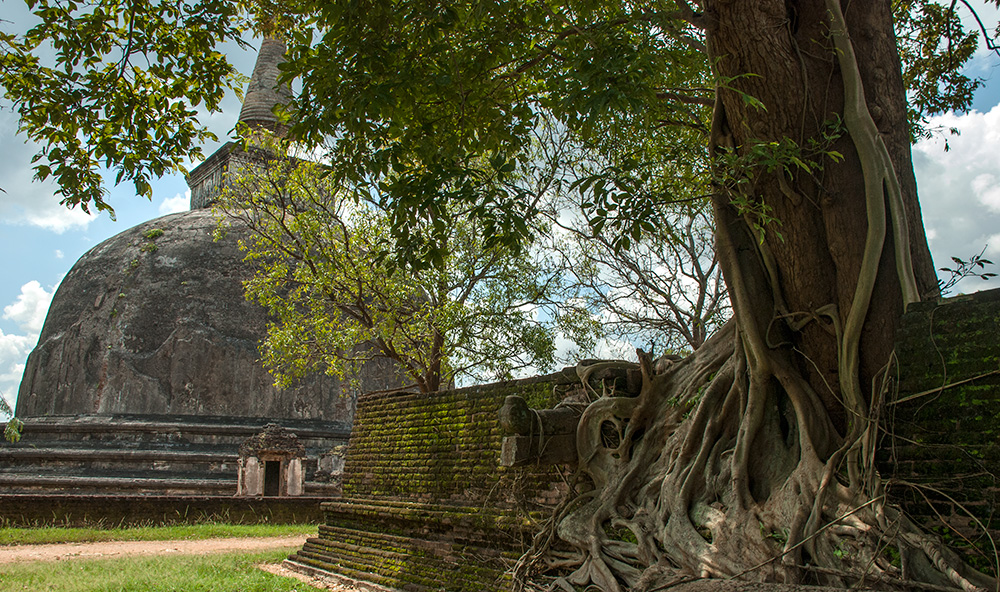 The first time I visited, in the early 1990s, I was stunned by Sri Lanka’s (video) greenery. That hasn’t changed and its long civil war has ended. Now there are many initiatives and progressive travel companies that intend to keep it so. 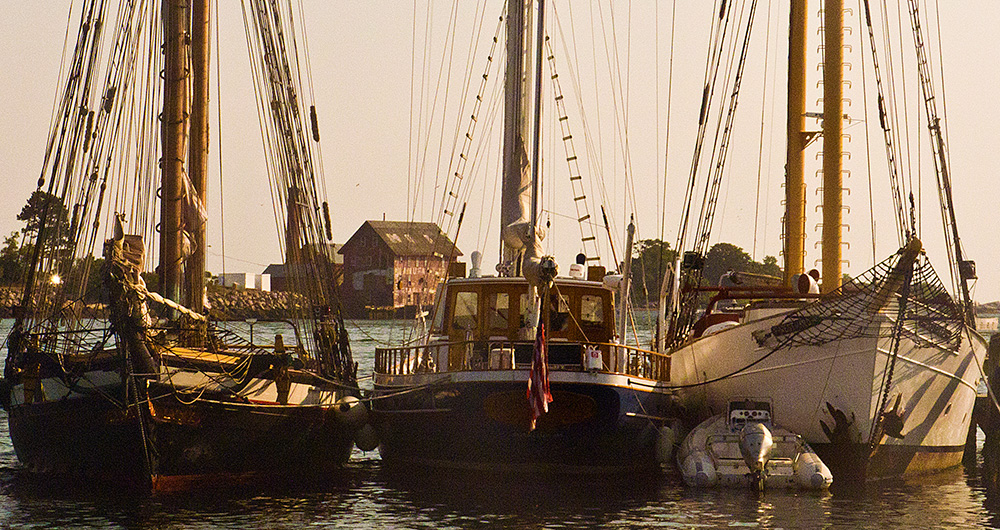 There’s not much of the color green in Gloucester, Massachusetts, but it is an almost perfect mix of tourism and real life. Yes, it has its charming waterfront, restaurants and exciting whale watching tours but it is also a working fishing town that isn’t mobbed by tourists. What you see here is, for the most part, still real.

Yes, there are places like Quepos and Jacó, which have the charm of Miami Beach, where you are under constant assault by timeshare salesmen, but Costa Rica is still a very green country. It rewards sustainable tourism and has won numerous awards for its practices. Some places are not terribly crowded either, which could have something to do with its horrid roads. Here is a video we did about Costa Rica’s Monteverde Cloud Forest.

A green brown place. It is hard to go wrong with a US National Park. They are very well managed and if you go off season, not terribly crowded. Joshua Tree is near Palm Springs, California. Do your partying there but breathe in the nature at Joshua Tree. Here is a slide show. 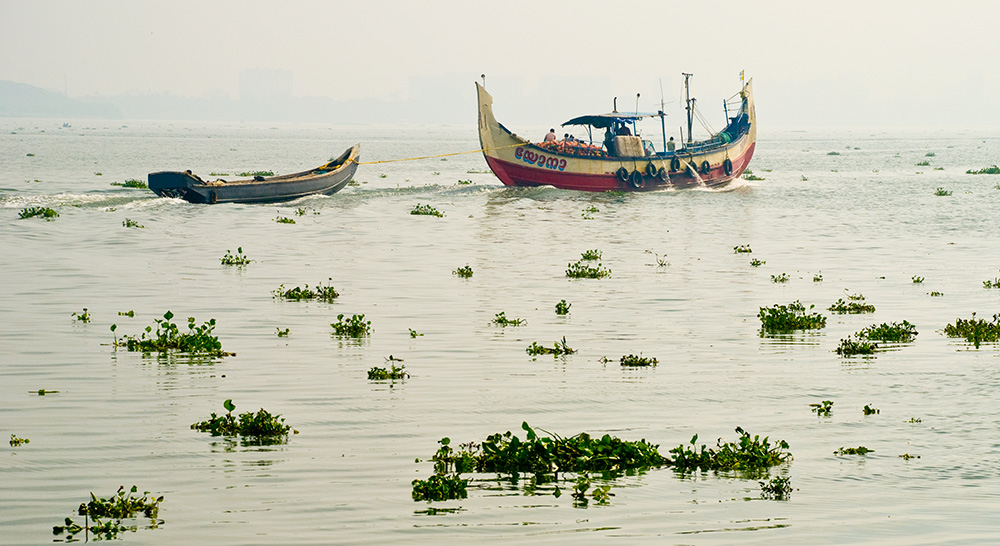 If you were to wake up one day in the State of Kerala, India, it might take you awhile to realize that this is really India. It has none of the chaos of large Indian Cities. It has restored architecture from its Portuguese Colonial days, an educated population and a real commitment to conservation. It is taught in schools. There are even a few zero-energy resort properties, where all energy comes within the property and no waste is added to the environment.