Duck and Cover: How to beat the web snoops 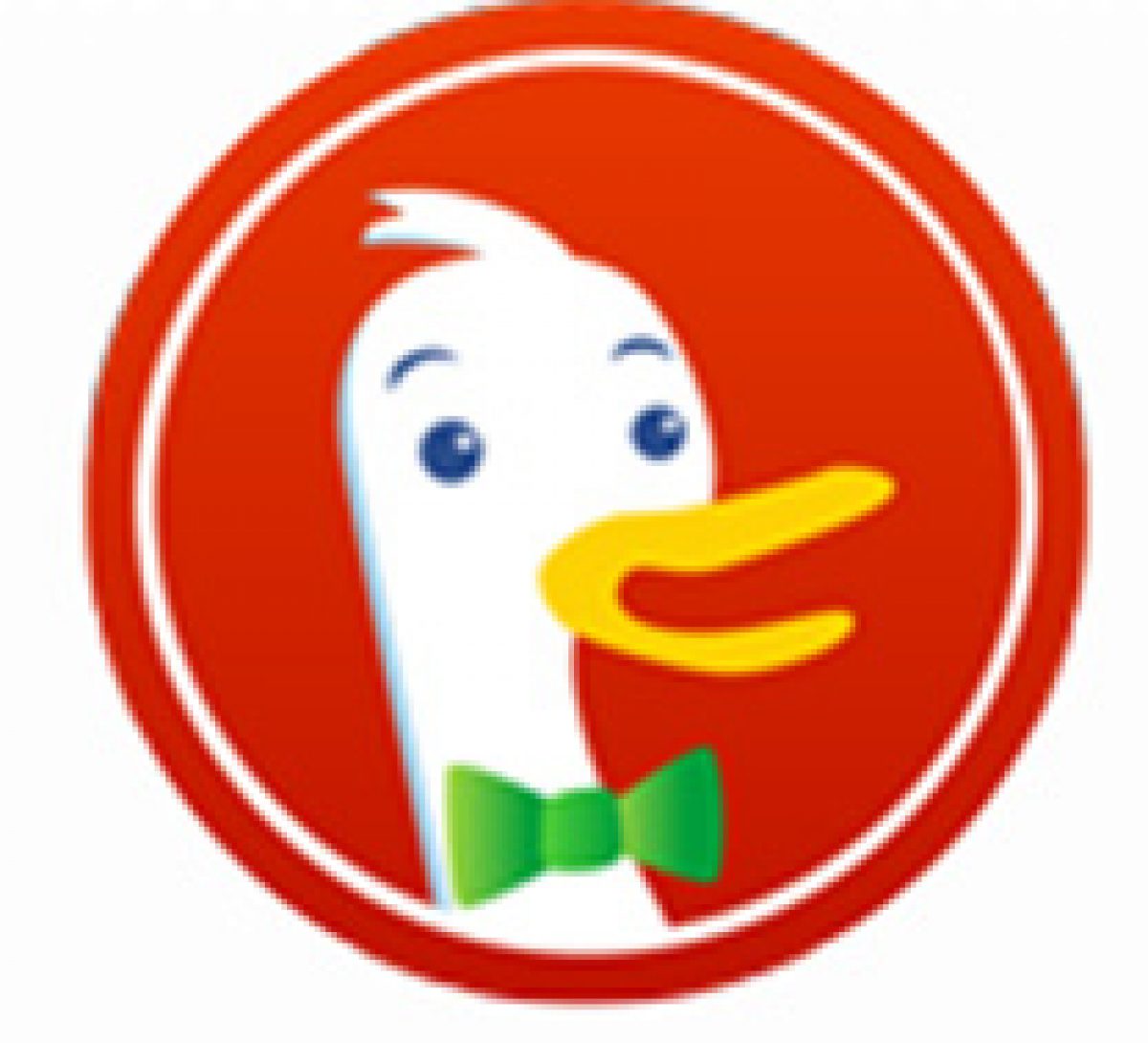 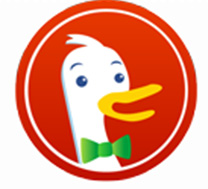 With the recent revelations of NSA snooping, here are some ways to dodge the government and corporate bloodhounds sniffing out your private life. And you may save some money booking travel as well. This is a re-publication of a story we did more than a year ago. The tips are still good. Nothing has changed.

“It is like walking into a room naked,” said Tom Henderson about privacy on the internet. Tom is one of the most computer-savvy guys I know. He is head of Extremelabs and could probably bring a bird colonel in the Geek Squad to his knees with a single, knowing stare. Tom was on NPR’s “On the Media” last weekend  to talk about “Divorcing Google” and the perils of unprotected Googling. He does not trust Google’s new privacy policy, which extends its collection of your personal information across its search engine, YouTube, Android, Maps and other internet machinery that Tom would know about.

I don’t exactly feel naked but I do fear that at least my fly is open. I am not paranoid, lets just say concerned, and not just about Google. I am a writer and my research takes me down some strange paths sometimes. It is pretty obvious these days that I am being watched in many ways for one reason or another.

They know a lot. I signed up with an online financial service a few weeks ago and after I gave up some personal information, it created security challenge questions for me, filling in the blanks automatically with my address and my wife’s name.

I also have concerns about booking travel. There are unconfirmed reports that travel sites change prices based upon the information they gather. I know that prices rise if I go back to a site. Most sites have analytical profilers that follow customers around. Travelocity, for example, uses something called Clicktale, which can record every mouseclick and scroll of an individual user. With airlines and hotels changing prices at the blink of an eye, it is only that individualized pricing be in the mix. After all, it happens in the non-digital world with bait-and-switch schemes and when building contractors charge more in rich neighborhoods than in poor ones.

I followed one of Tom’s recommendations and bookmarked a Google alternative called DuckDuckGo, a search engine that doesn’t track your activities. I also downloaded the DuckDuckGo Android app for my phone (also available for iPhone), which has voice search.

The first question I recited into my phone was “What’s the difference between a duck?” That was my father’s favorite riddle. It came back with an instant answer, “One leg is both the same,” and also confirmed that it was indeed an old joke that was making the rounds in my father’s era.  I typed in “Connected Traveler.”  Google displayed a site map of the sections of this web site, but DuckDuck listed the very latest stories and Google didn’t. I now use DuckDuckGo exclusively.

So, now that we have ducked, how about covering?

I dropped Tom a note to tell him how much I loved DuckDuckGo and he answered, “Wait until you try Ghostery.” I downloaded Ghostery, a browser plug-in that blocks cookies, trackers, widgets and other intrusive bats and barn owls, and quickly found out who was watching me. The graphic on the right shows what Ghostery found on a single page at Forbes.com. Ghostery does slow down web browsing on some sites, and it completely blocks out Facebook until you click it off. But I do feel a bit more protected with the friendly little ghost icon grinning in the corner of my browser.

Ironically, Ghostery didn’t locate any trackers on Google search results pages. Do they work in mysterious ways? But another program, that I have used for quite some time, did. There is an odd piece of digital flotsam called an LSO cookie that hides in your computer’s Flash software and doesn’t go away unless you find and destroy it. Google and YouTube are full of them. I use a browser plug-in called BetterPrivacy to erase LSO cookies. Unfortunately BetterPrivacy only runs on Firefox.

To be honest, this may all be a waste of energy. We have already been indexed and cross-indexed countless times and stopping the snoops may be Whack-A-Mole exercise. What we do need are laws to contain the damage, to prevent the details of our lives, accurate or not, from being used to cheat us or undermine our freedoms. There doesn’t seem to be a sense of urgency to do that, especially in the US Congress.