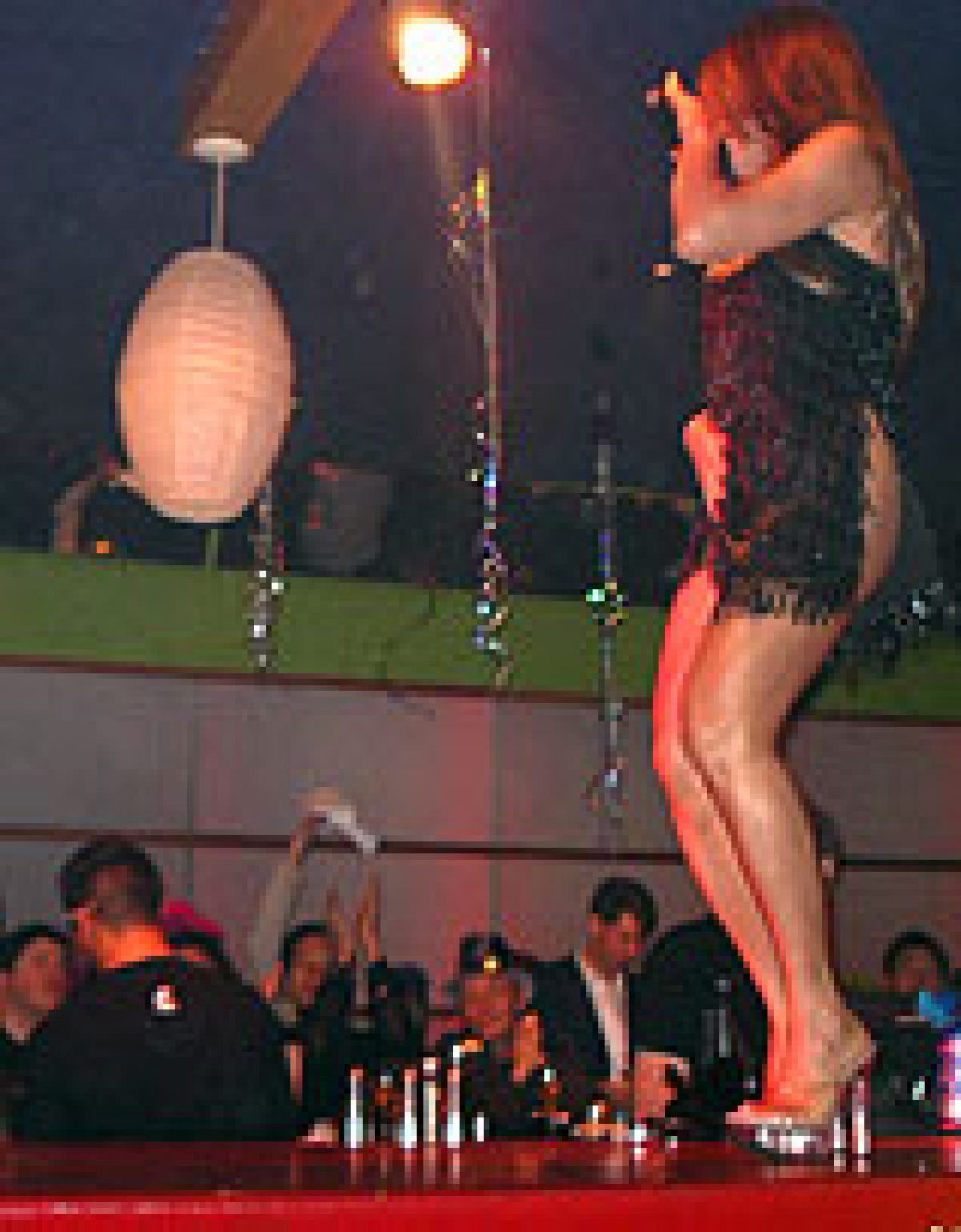 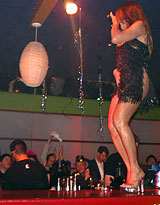 Oh, we Americans are a wild and crazy bunch: toiling hard and productively, spreading democracy by day…partying hard by night. Or is it partying day and night? According to a new report on travel trends, we Yanks are binge drinking, G-string snapping “debaucherists,” longing for the eternal spring break.

This report, put out by the UK research firm Euromonitor International, says the hot trend among the British is traveling with pets. Western Europe likes Slow Travel (an analogy to Slow Food) and South America “End of the World Tourism” inspired by “March of the Penguins.” For the Middle East it is Halal or Islam-safe travel. But we North Americans are cut from a different cloth. We pine for the lifestyles of the rich and vacuous, of Britney and Kevin and the rest for whom life is one endless DUI. I’ll admit that I share the helpless anguish of millions of Americans about the state of our Union and have entertained the notion that finding a pal in Yukon Jack until Bush lets go of the football might be less toxic than watching cable news, but is this a for-real trend or a fashionable whack at US culture drawn from the backside of The Queen?

Here I am in London for the World Travel Market, reading this report in bed while a bunch of British jocks beller beneath my window after pub-closing. The report states that 26% of Americans 26-29 are binge drinkers and that IS scary. But it drew the analogy that if 60 is the new 50 then 30 must be the new 20. I thought 60 was the new 50 due to health and fitness improvements. I know, because I grew up, that 30 is not 20 and never will be…no way. The report cites the “What Happens in Vegas” mentality and morning-after pool parties with $20 dollar cocktails, pajama parties on cruise-to-nowhere ships and Caribbean resorts with names like Hedonism and Sin Station. It suggests that airlines consider converting their new, huge A380s into party planes. But airlines – I know them too well – will opt to jam in more seats rather than make room for mile high clubs, and where would they toss the drunks, onto the polar ice cap, assuming there is one left? Yes, I have met a few “debaucherists” but how big is this potential market?” The report doesn’t say. Small, I passionately hope.

Many years ago an acquaintance introduced me to Carlo Petrini, with whom I did a radio interview, through an Italian interpreter, about a movement he founded called “Slow Food.” I had never heard of it and to this day most Americans still haven’t, even though there are local Slow Food chapters popping up all over and a few expensive restaurants are touting slow food, which features fresh, locally-produced ingredients, the antithesis of the fast food that has made a nation of wide-bodied waddlers. Now, the same report cites a trend in Western Europe that, like fairies, I WANT TO BELIEVE IN, the rise of Slow Travel. Slow Travel, the antithesis of the package tour, means a slow paced culturally-authentic experience. For this trend, the report actually predicts growth figures, an estimated 10% compounded annually. In Europe, Slow Travel has been primarily rural, similar to farm stays in the US, but I have always enjoyed living in private apartments and homes for longer stretches, even in cities, quietly exploring areas and neighborhoods, sitting down in a city square and absorbing the sites, sounds and smells. That is what I have been doing on this abnormally mild week in central London. I have managed to find good, family-owned, affordable restaurants in which to spend my feeble dollars in a city where $12 for a take-away tuna sandwich is not uncommon.

The report says it would be no surprise to see major hotel chains developing slow hotel concepts the same way they developed the boutique niche over the past few years. A relief, for sure, from our slide down the slippery crème de menthe-slicked slope of debauchery.