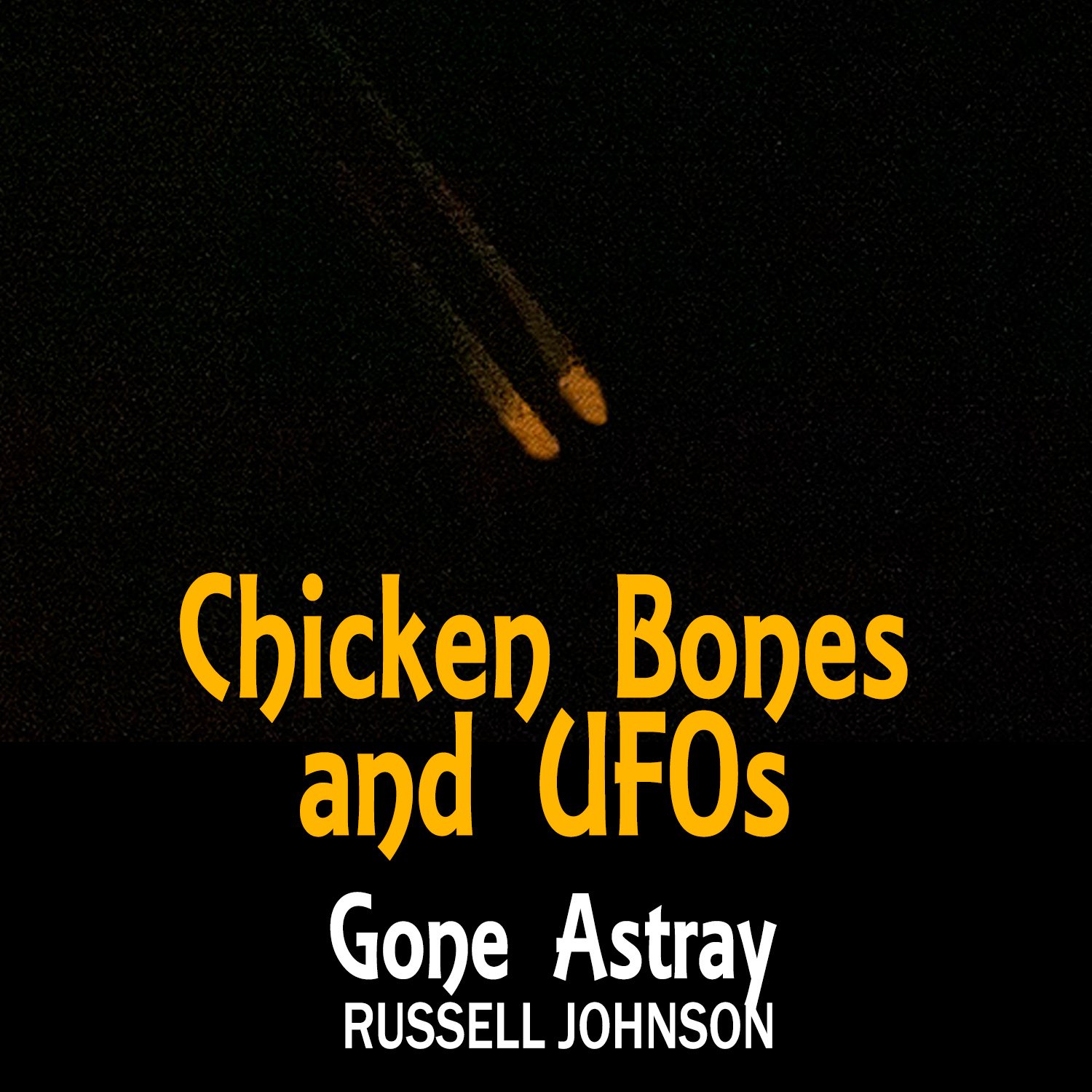 Last night we had chicken for dinner. After dinner I stuffed the remaining bones and gristle into a plastic bag and proceeded to the trash can outside of our kitchen. As I stepped outside, I casually glanced at the sky. No moon, almost pitch dark. But I spotted something very strange, a pair of dim objects in the heavens followed by wispy tails. There were sparkling dots inside of them.

I called my wife Pat. “Come here, what is this?”

That very afternoon, I had read a long, long, long article in the New Yorker about space junk, how a chunk the size of a bus from a Russian satellite narrowly missed landing in Central Park, instead crashing into the Atlantic. What was I looking at? Did the the International Space Station break up, or was it the red Tesla that Elon Musk’s shot into space? But that was motoring off to the nearest charging station on Mars, unless of course, it was recalled.

Was it a cloud of missing ballots blasted into orbit by Democrats? It was headed east. Could they flutter down over Pennsylvania?

Could it be a shuttle from another galaxy smuggling in criminals and Klingon gangs? Should we call ICE?

I cranked my camera up to 28,000 ISO and took a picture. It was grainy and fuzzy, like an image of a distant world from the Hubble Telescope. We checked Facebook and Next Door. Had anyone else seen it? We Googled astronomy sites. Nothing. No meteor showers or warnings of straying asteroids. Should I post the picture? Would it go viral? It could make me famous. Should we call Hannity or Alex Jones? They’d spread the news fast, I’m sure.

We got up from our computer, looked at each other, took a deep breath and went back outside holding hands, staring at our mystery. It looked like it hadn’t moved much, it must be sooo far away. I gulped. The taste the chicken rose up through my esophagus .

A large black and white cat inched its way up the driveway toward us. As it approached it triggered a motion sensor light, let out a yowl and ran off. The light illuminated our neighbor’s chimney…and two reflections from a street light shining off of its metal flashing, and light trailing and down its side.

Russell Johnson is a writer, filmmaker and former broadcaster living in Sonoma, California. He is author of the book and audio book Tales of the Radio Traveler and does a weekly humor podcast, Gone Astray – Russell Johnson, available wherever else you get your podcasts.