Caving In To Champagne 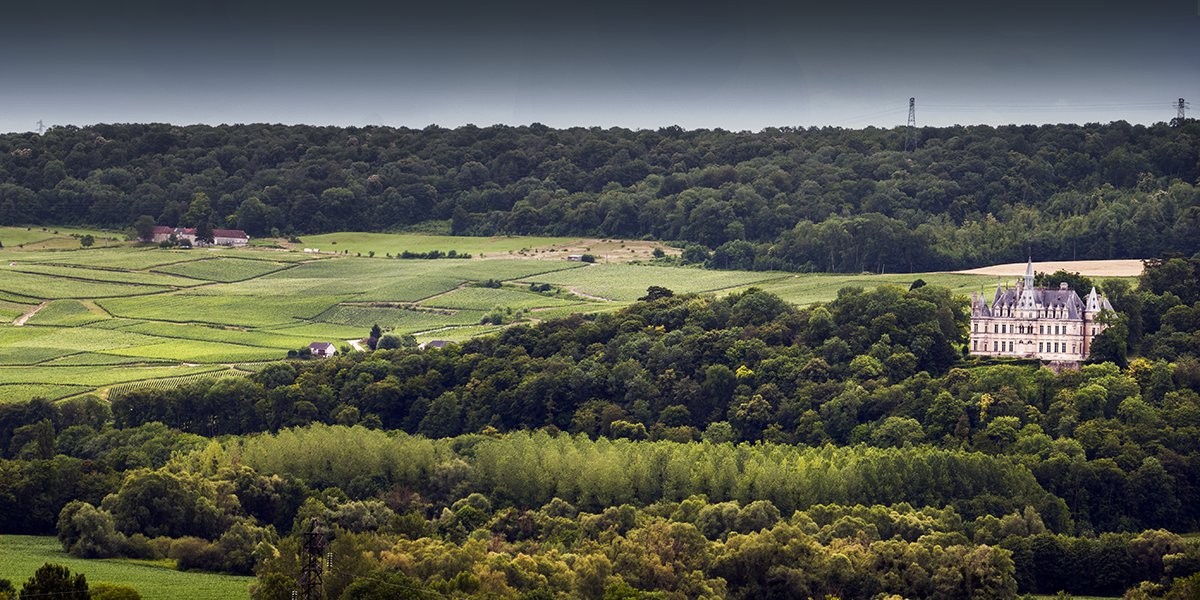 Champagne has always been about celebration, like greeting the new year.

I had always enjoyed it, regarded it as a fizzy beverage, but never appreciated its subtleties. I had a binary rating system : zero to one…maybe a “meh” in between. I was long overdue for an attitude change.

My introduction to bubbly was a solid zero called Cold Duck, served at family holiday dinners after an opening shot of Mogen David, a syrupy brew, which along with mid-century American comic Milton Berle, were my only childhood exposures to Yiddish culture. Cold Duck was originally called kalte ende, or cold end, invented by a German immigrant who mixed wine dregs with a New York State sparkling wine.  Alcoholic goulash, if you will. I graduated to Andre, a bulk bubbly from the factories of Ernest and Julio Gallo, the staple of college parties. Now, the very sight of a bottle of the stuff brings back memories of crippling hangovers and smelly dorm rooms.

My first connoisseur experience was when, as a cub reporter in 1972, I was assigned to California’s Napa Valley to interview Jack Davies, founder of Schramsberg, who furnished the wine for the “night they invented détente,” when Richard Nixon and Chou Enlai toasted to peace in Beijing. Davies gave me a bottle from the batch, a 1969 Blanc de Blancs. It might seem sacrilegious, but I didn’t particularly care for it. Too dry for my taste. Nixon and his pal Bebe Rebozo were known for gulping pitchers of dry gin martinis while cruising the Potomac on the presidential yacht. My taste buds had not been so trained. 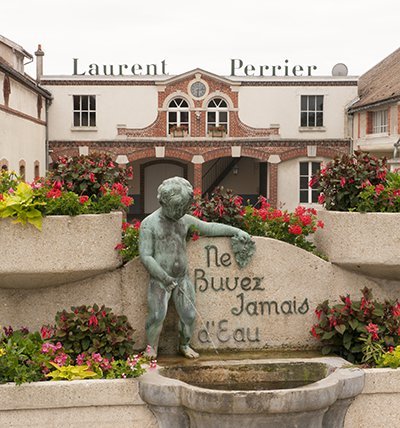 My wife Pat and I are in good hands. We have hooked up with Don and Petie Kladstrup, whom I have known since my Cold Duck days, authors of Champagne, the story of bubbly from the night it was invented, but centering around World War I when a honeycomb of caves under Reims cellared both bottles and troops. For two days we spin around the roundabouts and spelunk the caverns of Champagne, some built by the Romans, in a state of glassy-eyed euphoria. I discovered that it is possible to sip Champagne all day without falling over if you measure your doses, taking time to roll each sip around your mouth until it makes acquaintance with each of your taste receptors. Champagne sipping is Zen, more so than slugging down a gin Martini. 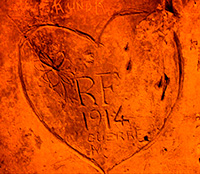 e circle down a stairway at Taittinger to chalk caverns below a monastery that was destroyed during the French Revolution. We look up into the ceiling at a stairway that once led to a chapel, seeing hearts and names scratched into the stone by soldiers and refugees from the battles above. Now this honeycomb of caverns stores several million bottles. Some are vintage-dated but most are younger wines blended in complex cuvees, mixing grapes from different vineyards and vintages, sometimes hundreds of them in a batch. The aim is to be consistent from year to year. That’s the norm – one year should taste like the next – but there are exceptions.

On the slope of a slouching hill in the Marne Valley we pay a visit to Jean-Mary Tarlant, whose family has been making wine here since 1687. 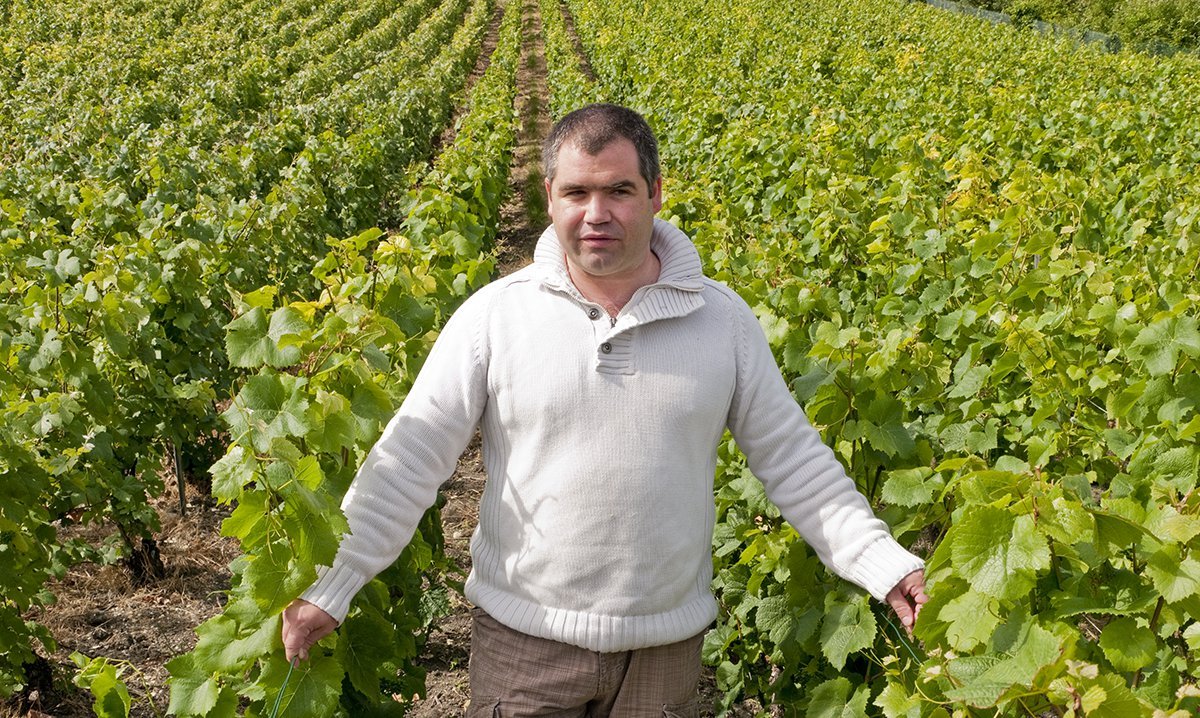 Most of Tarlant’s Champagnes are vintage and unique from year to year. Jean-Mary supplemented his vineyard-smarts, passed down through his family, with modern techniques at the famed wine making school at University of California at Davis. Tarlant makes a wine called Zero. One of the determinants of taste is the dosage, the dose of added sugar. Zero has zero. After my doubts about super dry bubbly, I find myself liking it, a lot. But then I had already been primed. After only one day my tastebuds have become overconfident know-it-alls. On the other side of the dosage scale is Tarlant’s Blanc de Meuniers, which actually lives up to its shameless wine-speak description of “perfumed and tasty, full and surprising, with lychee, passionfruit, mango and pineapple. Marrying hazelnut and praline…”Ben and Jerry, are you listening? 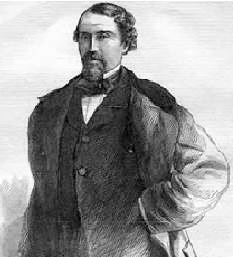 One afternoon we pay homage to Champagne Charlie. Charles-Camille-Heidsieck became a minor American legend. The Kladstrups tell the story of how in 1852 Heidsieck took a gamble and sent a large shipment of Champagne to America. It paid off handsomely and bubbly became a sensation as did Heidsieck. Like a 19th Century Steve Jobs, Heidsieck knew that Americans would want this. Within five years, Heidsieck’s ever-so-Gallic goatee made the major newspapers and he became the toast of society, which dubbed him Champagne Charlie. But Charlie’s life became very, very complicated. When the Civil War broke, he was on the verge of bankruptcy after his deadbeat agent refused to pay him. His collection efforts took him to Dixie, where he was arrested as a spy by a Union general for trying to carry a diplomatic pouch back to France. Champagne Charlie was jailed at swampy Ft. Jackson, South Carolina, where he became very frail before being pardoned by Lincoln. Broke, he returned to France to recover where, quite by surprise, the remorseful brother of his crooked agent send him a stack of deeds to some land in the western United States. Heidseick sold the land and re-established the House of Heidseick. If he would have waited, he would have owned about a third of the city of Denver. 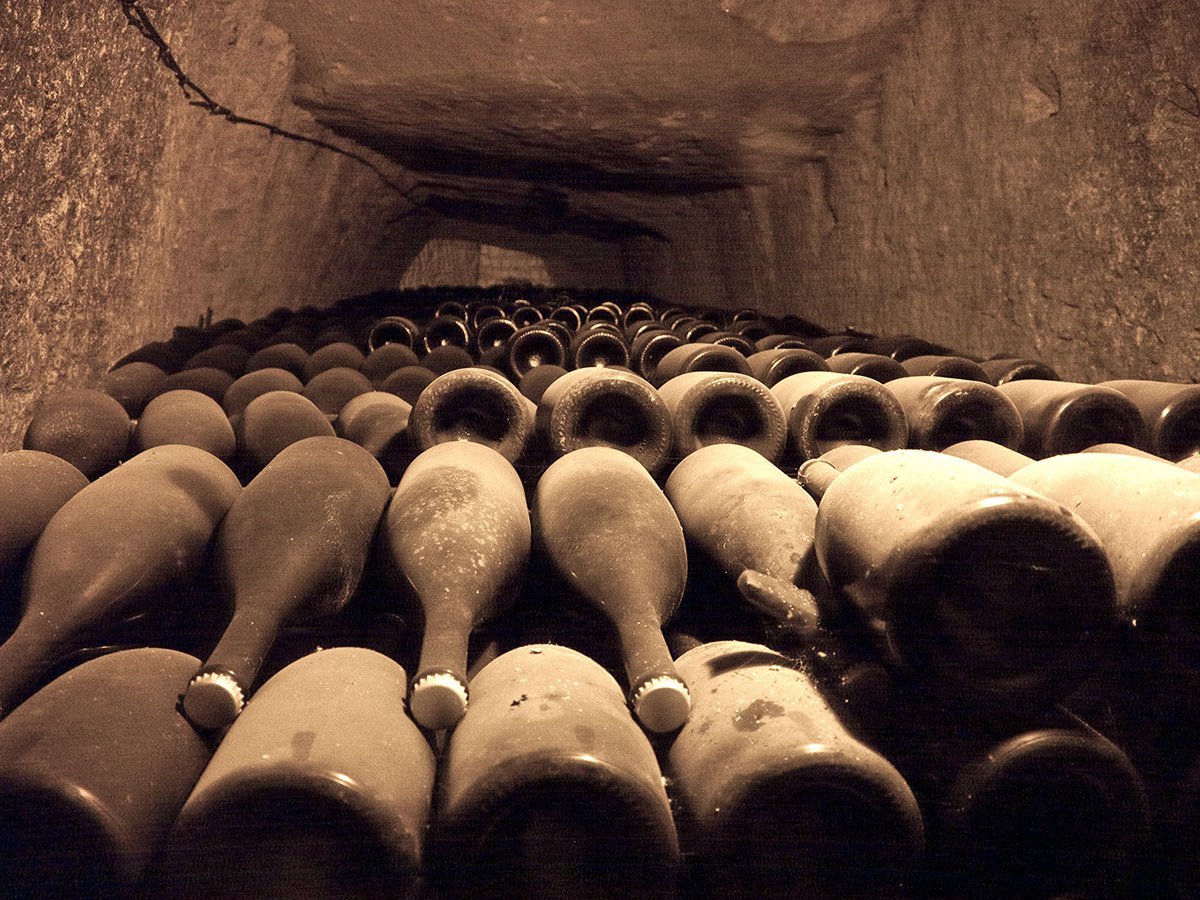 So, here we are on the outskirts of Reims, again winding down a spiral of stairs to the inner sanctum of Charles Heidseick. We stop in a chamber with a table and a wall of labeled bins. Two are labeled  Champagne Charlie, two vintages from the 1980s produced in honor of our hero. We open up two unlabeled bottles. On this trip I had tasted many non-vintage cuvees and a few vintage Champagnes from later years, but never something this old, though not nearly as long-in-the-tooth as the Heidseick-Monopole rescued from the wreck of the Titanic. These vintages from the Reagan-Thatcher era were quite different. At the risk of sounding like a besotted wine snob, I could taste the terrior, the combination of climate and soil that makes a wine special. For me that meant the earthy must of the newly opened bottle that smoothed out into something that was complex and satisfying, tasting nothing at all like the giddy bubbly I was accustomed to.

Of course I could stretch it, saying that it tasted of history, the spilled blood of two world wars, the Champagne Wars, 100 years ago, when growers took up arms against their distributors, of Mdme Pommery strolling through her gardens (Château les Crayères built by the Pommery family there, is now luxury hotel): the sort of groaner prose and frothy free associations that arise when one has had just a bit to much…or maybe just the right amount. In fact, I am feeling great joy that I have finally freed myself of my previous mindset of associating Champagne with frat parties and Nixon.