Flight over the Andes to Lake Titicaca (4k Video) 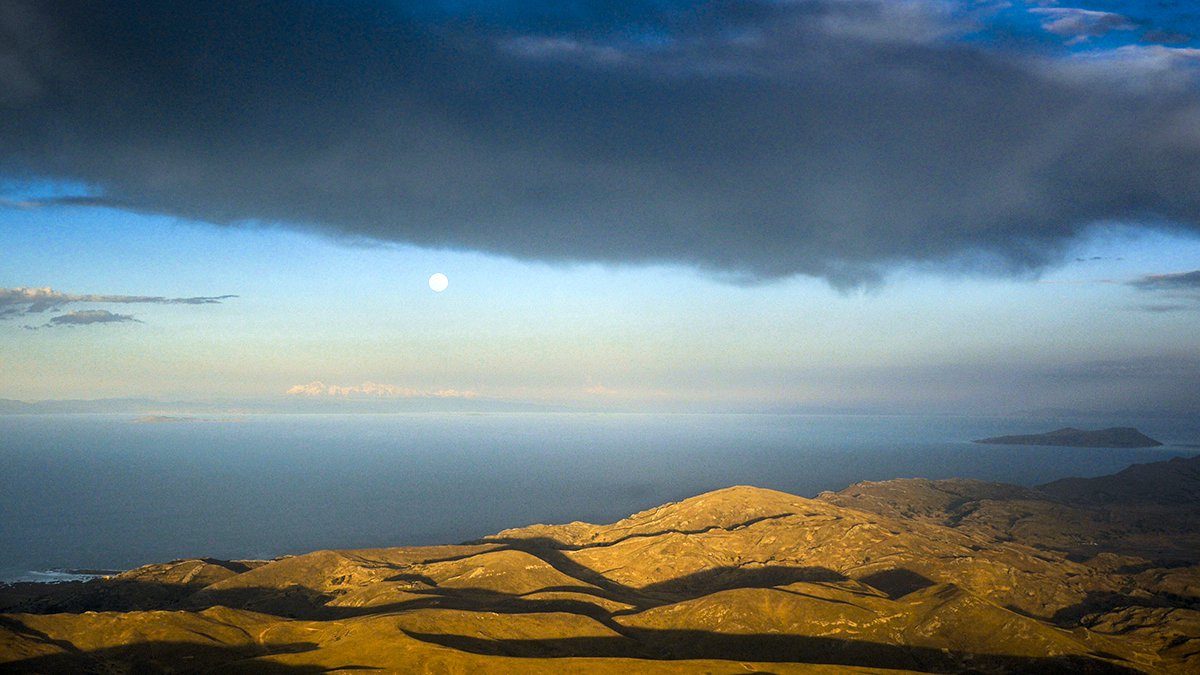 This is a 4K video I shot flying over the Peruvian Andes to Lake Titicaca, the highest navigable body of water in the world. Also check out Amazon to the Andes: A Day in Peru

Autonomous Robots in the Desert (Video)

A Million Bucks: a pittance for the Pentagon, half the cost of one Patriot Missile, by some estimates. Enough, however, to pit big science and industry against a hodgepodge of entrepreneurs, high school students, geeks and grease monkeys in a challenge to design a 21st Century “My Mother the Car.”

This is the tenth anniversary of the DARPA Grand Challenge. In 2004 the US Military offered a million dollar prize to anyone who made a vehicle that could drive itself from Barstow, California to a casino near Las Vegas without any help from human beings. We were there for what became a rather zany race.

Revolt at the Kasbah (Video) 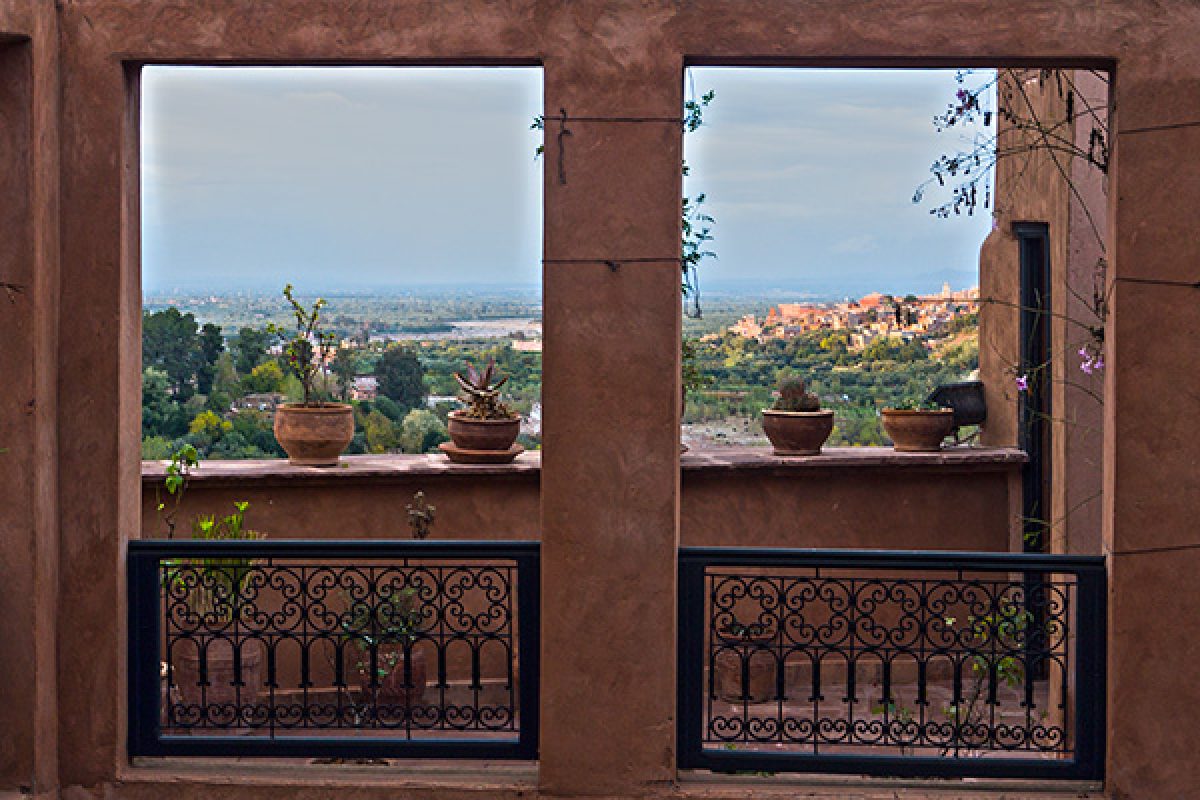 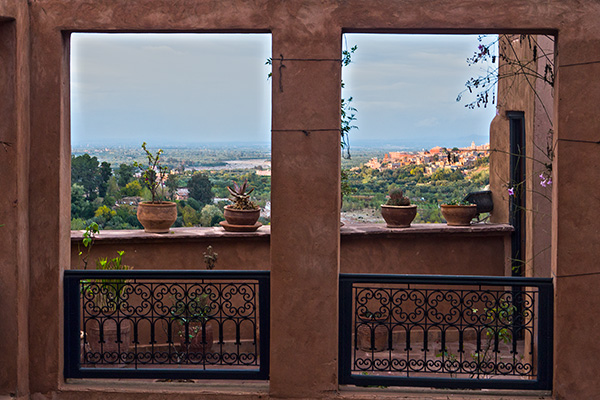 Sometimes you suffer from too much of a good thing, even the finest food.

Tell your friends you’re going Morocco for two weeks and they’ll likely lick their lips and wish they could be with you to enjoy the tasty pastilla, keftas, couscous and  tajines. So why,  halfway through our journey,  were we willing partners to a culinary insurrection.

The Way to Shangri-la? (Video) 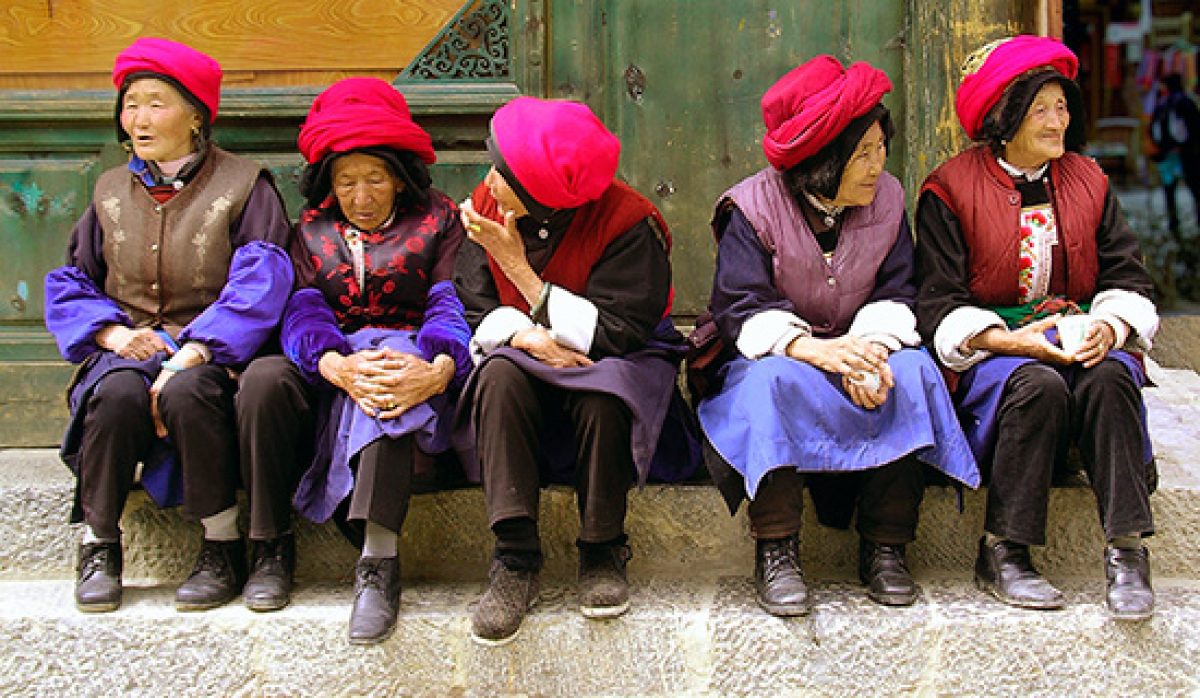 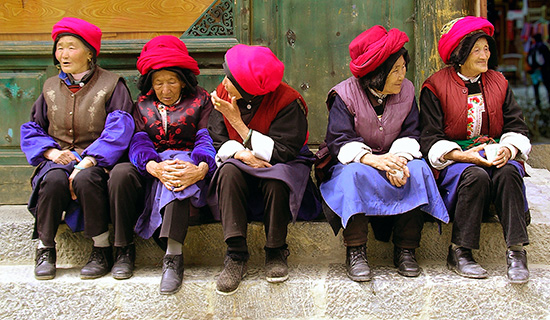 The ancient town of Dukezong in Yunnan Province, China was destroyed by fire this month. More than 232 houses were lost and hundreds of families displaced. Dukezong was an historical centerpiece of a region China renamed Shangri-La in an effort to attract tourists. I shot a video that has a few scenes from the daily life of Dukezong, before the fire, and what is now still a real wonder, the wilds surrounding it. 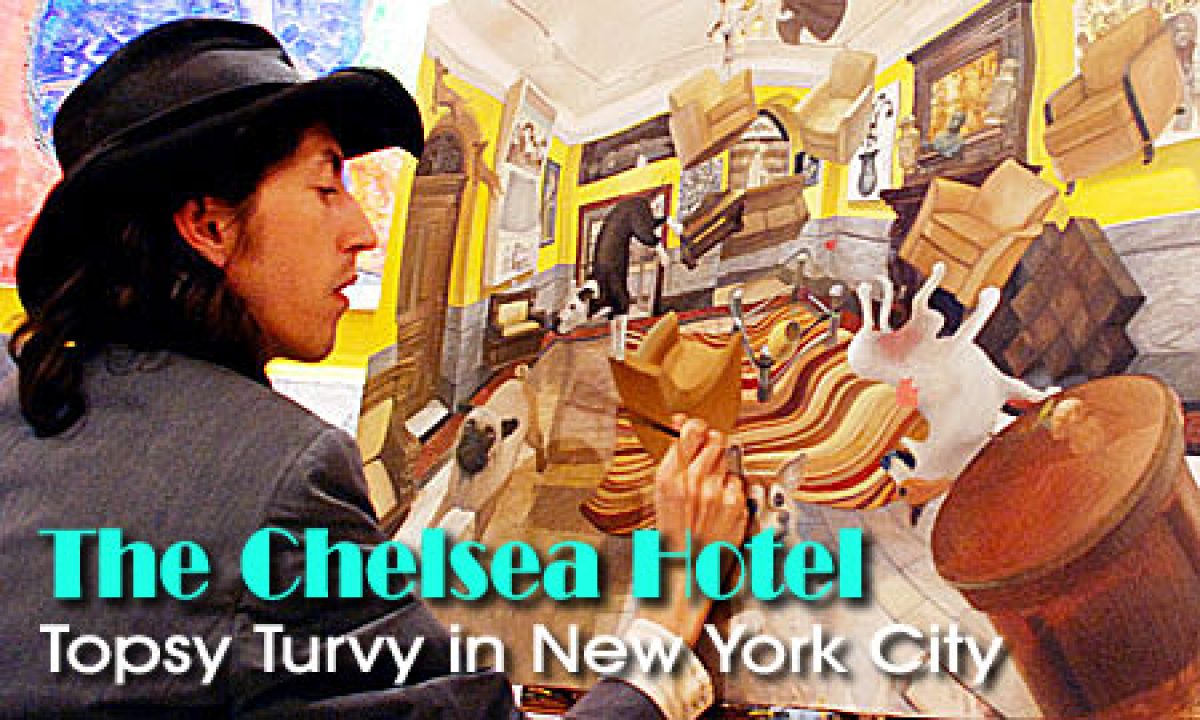 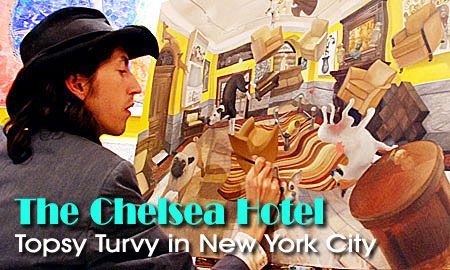 Stanley Bard, proprietor of this hive of artists and eccentrics sold it in 2011. A developer proceeded to remodel, removing the art from the walls, raising the ire of residents, some 100 of them who can’t be evicted.  It just sold again to a luxury hotel developer. Some of the tenants remain, but the place will never be the same as when I revived the good old days with Stanley in 2001.