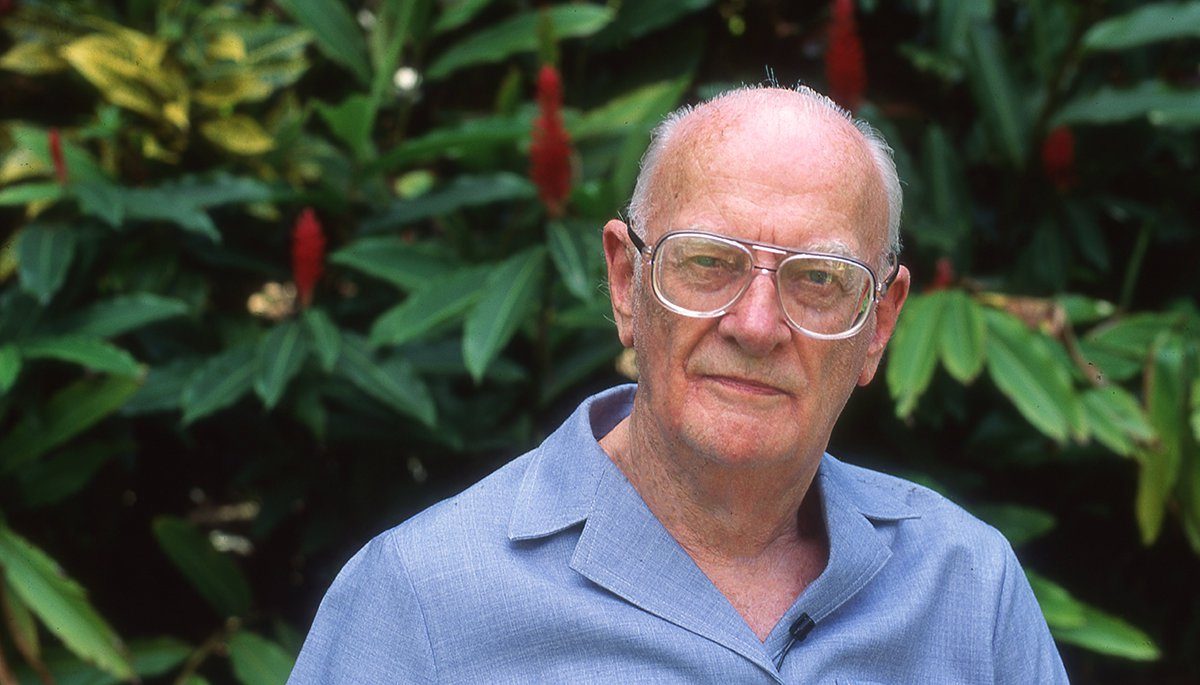 Today would have been the 100th birthday of futurist, science fiction author Sir Arthur C. Clarke, best known for his screenplay (with director Stanley Kubrick), “2001: A Space Odyssey”, inventing the concept of the communications satellite, and shedding tears on TV (with US commentator Walter Cronkite) when the Apollo 11 crew landed on the moon. He earned the title “Prophet of the Space Age”.

I spent a day with Clarke in his home in Colombo, Sri Lanka in 1994, watching him redesign the surface of Mars on a primitive computer, having long chats about everything under the sun, and interviewing him for a documentary I was producing on the future of travel. Following are excerpts from my upcoming book “Tales of the Radio Traveler” and a video memorial I put together upon his death in 2008. 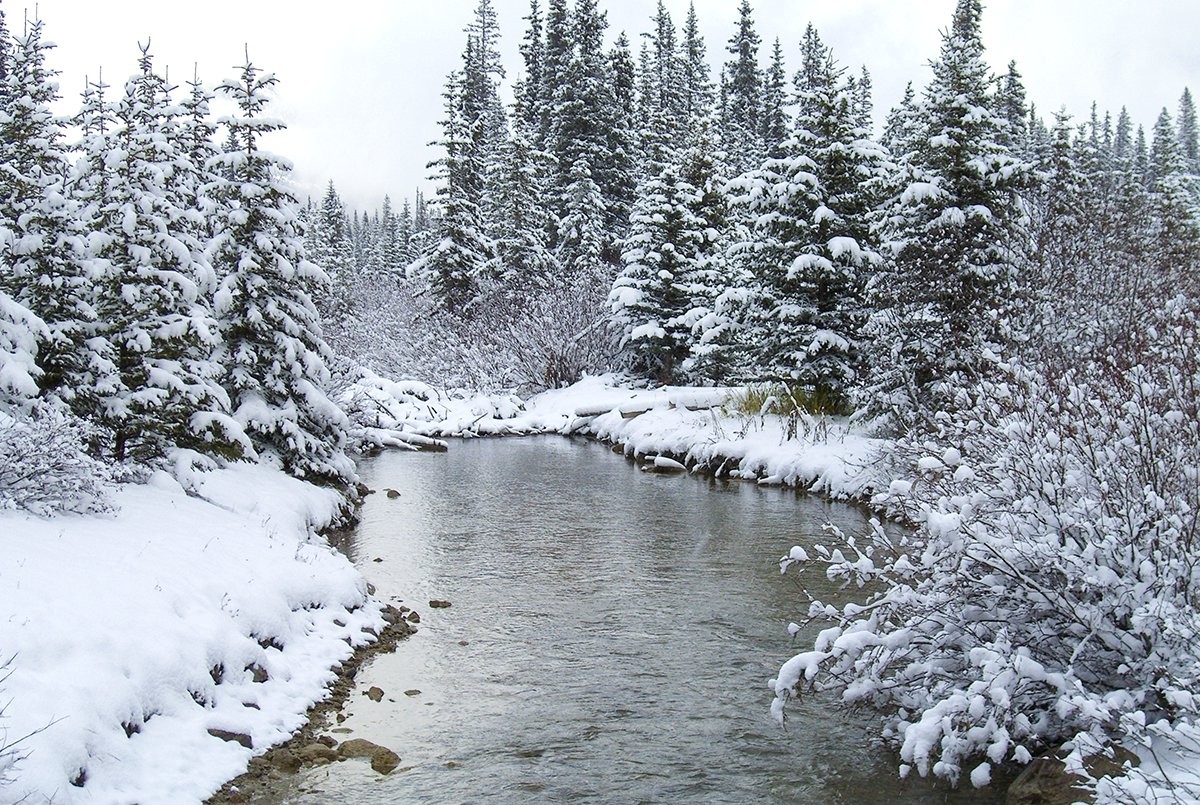 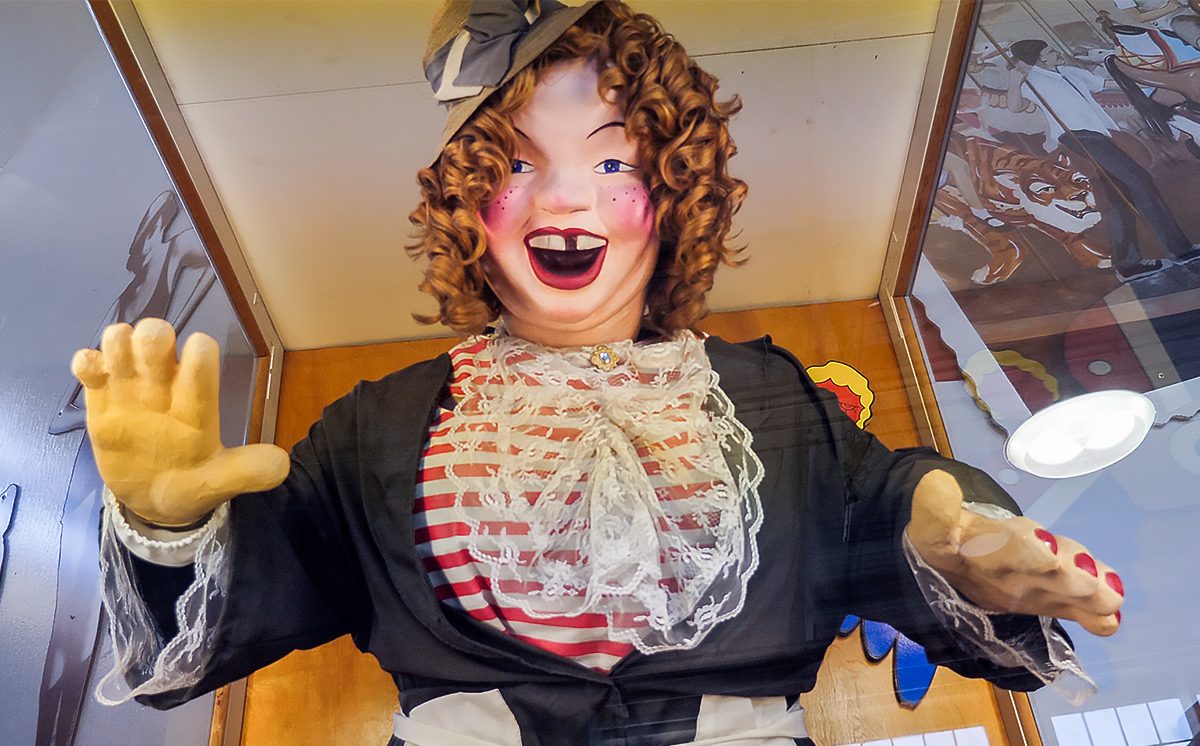 Sniff a Waterfall: It Will Do You good (Video) 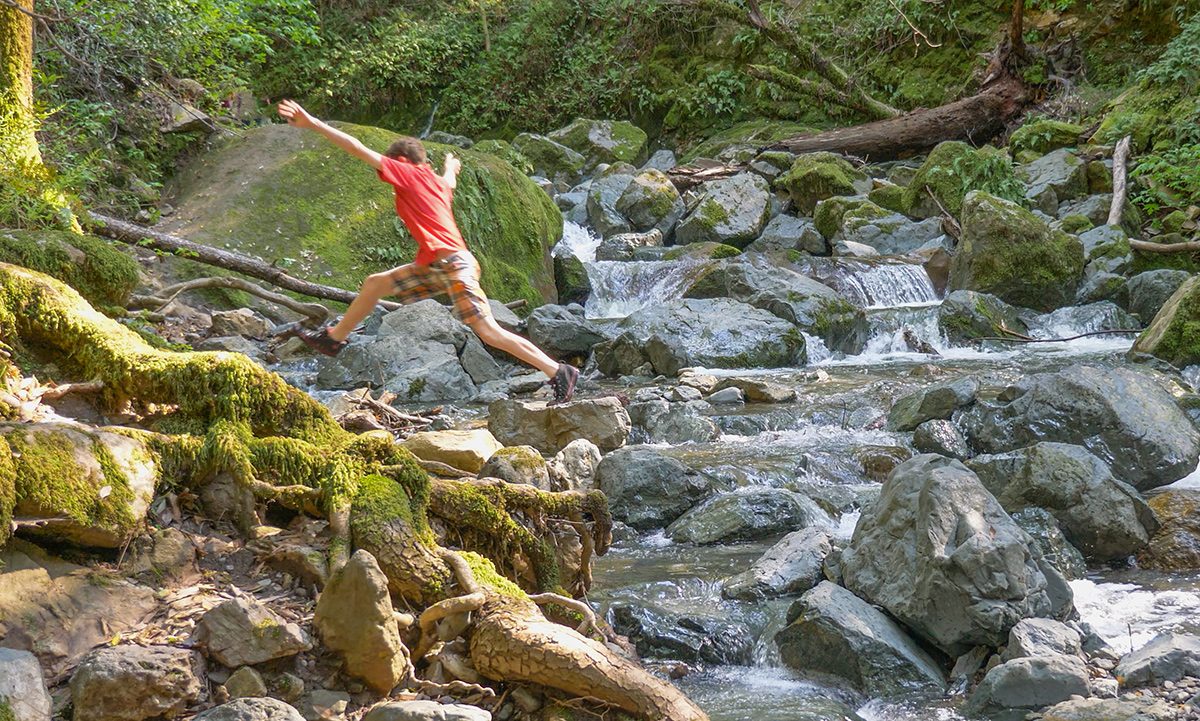 Sniff away those winter blues. Take a hike along a stream, inhale a snootful of those negative ions and fill your lungs with biochemical bliss.

360 Video of the Women’s March in Sonoma, California

A 360 virtual reality video of the Women’s March in historic Sonoma, California. It attracted an estimated 3 thousand people. Included is a gallery of photographs. Explore the video for about 30 seconds until the gallery pops up in the upper half of the picture.