Sri Lanka: As Green as it Gets 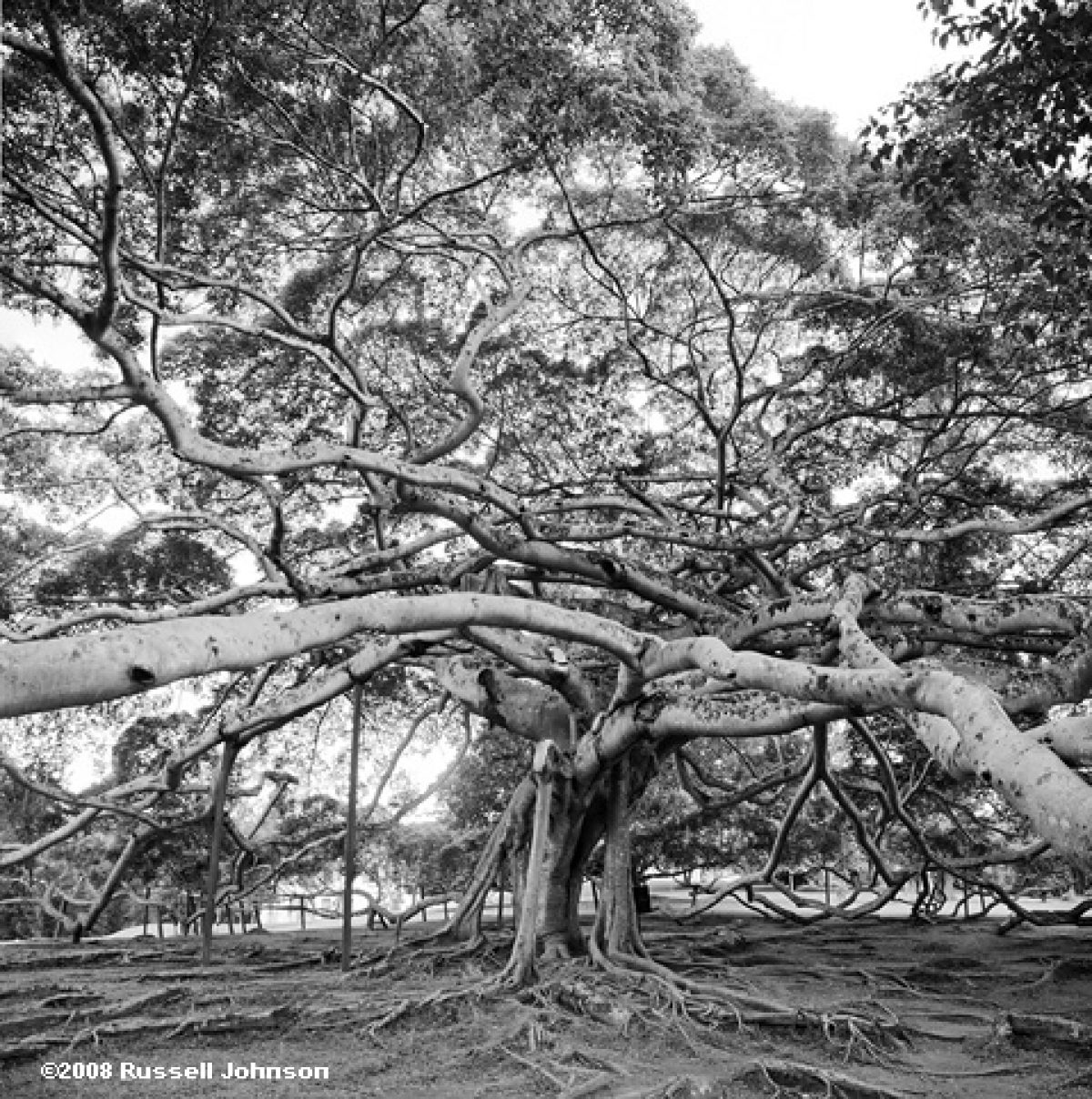 The video takes you from the sea at Negombo to Vil Ulyana , a stunning eco-friendly resort on the plain near the rock fortress Sigiria, with its lusty lady cave paintings, the ruins of the ancient kingdom of Polonnaruwa, the Pinnawela Elephant Orphanage, the Temple of the Tooth at Kandy, a look at ficus the size of a house, then up into the mountains at Hunas Falls and the tea plantatons of Nuwara Eliya.

My father was a do-it-yourselfer, a master carpenter probably better than Jesus as the Son-of-God’s carpentry skills were never well documented (but I’m sure the SOG had more important things to do than building bird houses). I didn’t take after either one. My woodworking was plagued by bent over nails and my middle school shop teacher, a large ruddy man bursting with blood pressure, said I did rivits like “a girl.”

But the Maker Faire , sort of a Burning Man meets Martha Stewart affair, grabbed what was left of the little boy in my soul, the urge to build a Go Cart or blow up the neighbor’s garbage can. This was not a hangout for the tough-as-nails guys who hang out in the tool department of Home Depot. Here the muse was as important as the monkey wrench.

Taipei101 The Tallest Building in the World

Forget Mad Max, forget Bladerunner, forget The Matrix and all of the rest of those visions of a future of bombed out cities, leather-clad mutants and cyborgs on Harleys. I am looking at the REAL future, a tall, marble-floored tower of soft-spoken beings offering precious gifts of Gucci and Tiffany and YSL, every overpriced name brand on earth, in fact, and a grand piano that plays itself. A world sealed away from grit and random noise, stray animals and poor people.

Christmas on the Amazon 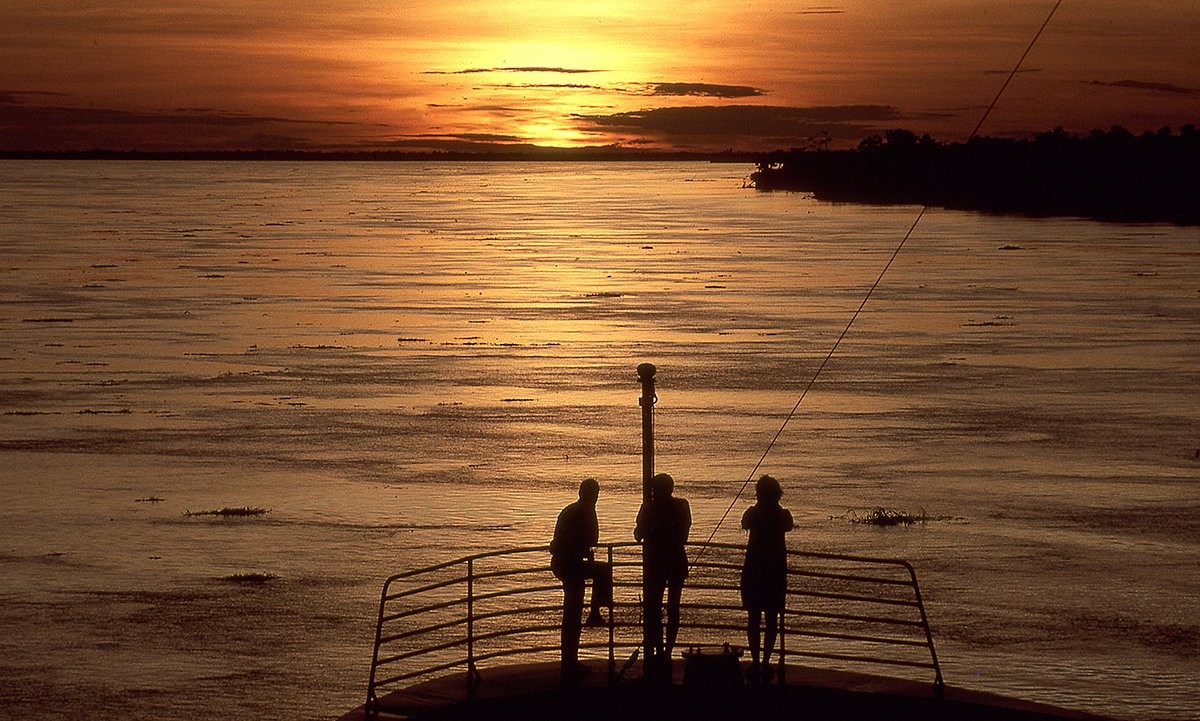 Talk about a holiday escape.

A few years ago I flew from the real Bethlehem, in the Middle East, to Brazil’s  Bethlehem, to a town called Belem at the mouth of the Amazon. On Christmas Eve, after checking out the anaconda skins and voodoo curses at the local market, I began a jungly yuletide cruise. Take a look at the video and some pictures.

A Jellyfish Minute: Video at the Monterey Bay Aquarium 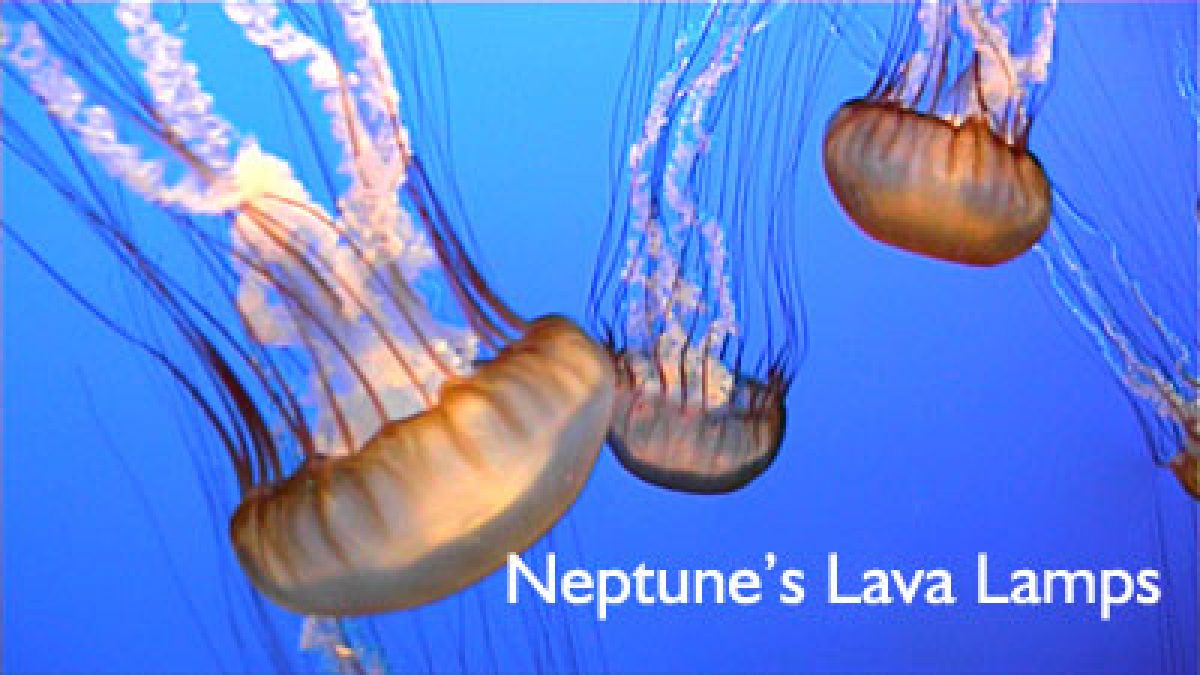