Traveling on points is great…until it isn’t.

Beware traveler, the American Airlines points you use for flights and for hotels are managed by two different entities and cancellations come at a cost. 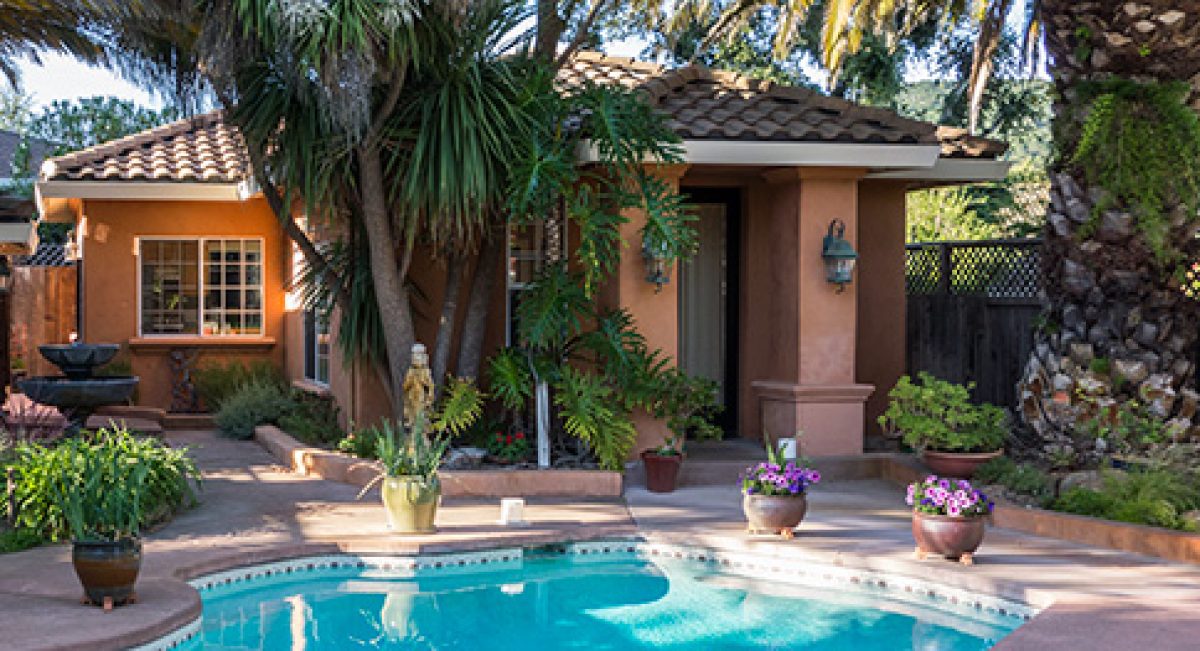 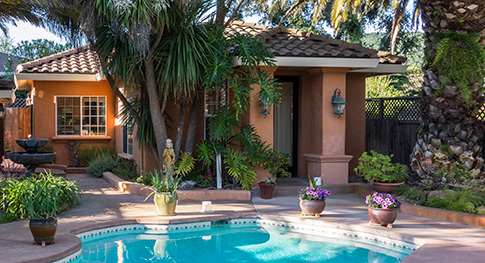 So you want to get off the tourist track, away from the diesel bus stink, the rehearsed hotel staff, the pickpockets and predators that are often drawn to tourists as bees would to a fat-bustled queen. Peer-to-peer vacation rentals can literally put you in a cheaper, better place, a real neighborhood, where you can discover a real sense of the destination you are visiting.

Life on the Film Festival Circuit

Memo to my author friends: If you want to party, make a film

I spent part of the weekend at the Sonoma International Film Festival a tribute to art of  film and the consumption of enormous quantities of wine.

Talking to a few filmmakers, I learned a bit about the film festival circuit, which seems a bit like the 21st Century version of a traveling circus. Only much better.

Go Local: Four Tips to Explore a New Place When You Travel 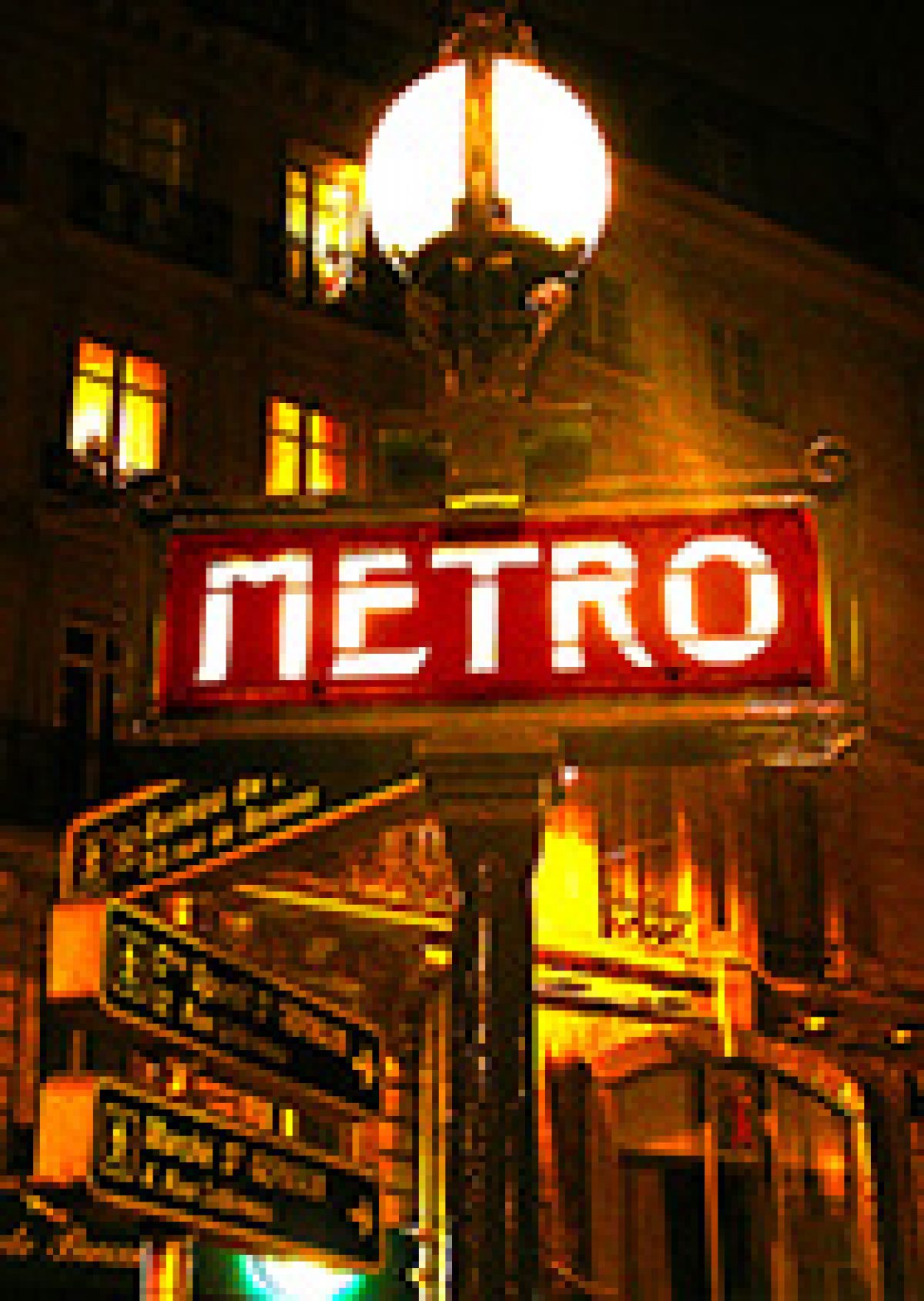 We really love to plunk ourselves down in the middle of town and wing it when we travel, not enslaving ourselves to guidebooks or hotel staff, but leaving ourselves open to whatever catches our fancy. Granted you might not see every landmark or frequent the restaurant that the concierge is promoting, but with a little advance preparation, real and digital, you can make your experience more real and rewarding: 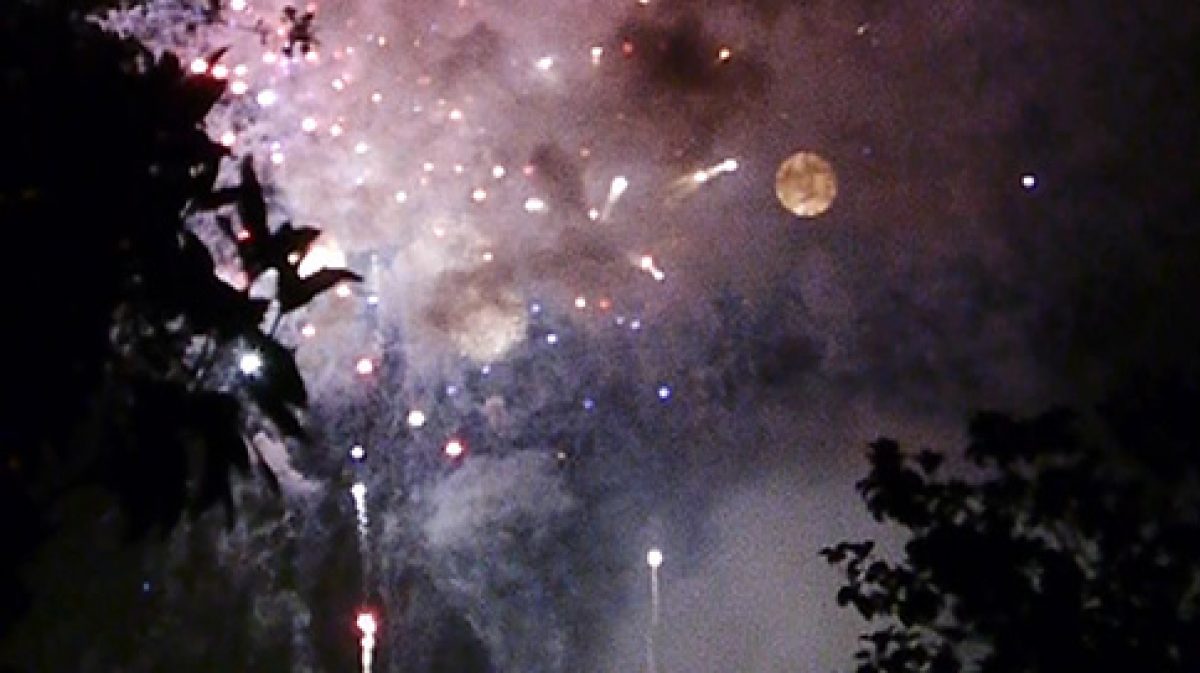 The 4th of July is a big deal in Sonoma, California, a tourist attraction that swells this town of ten thousand in California’s wine country to bursting. This year it celebrated the 200th birthday of Augoston Haraszthy, who founded the California wine industry here. Watch for the marching grapevines and the rockets red glare as the moon rises.