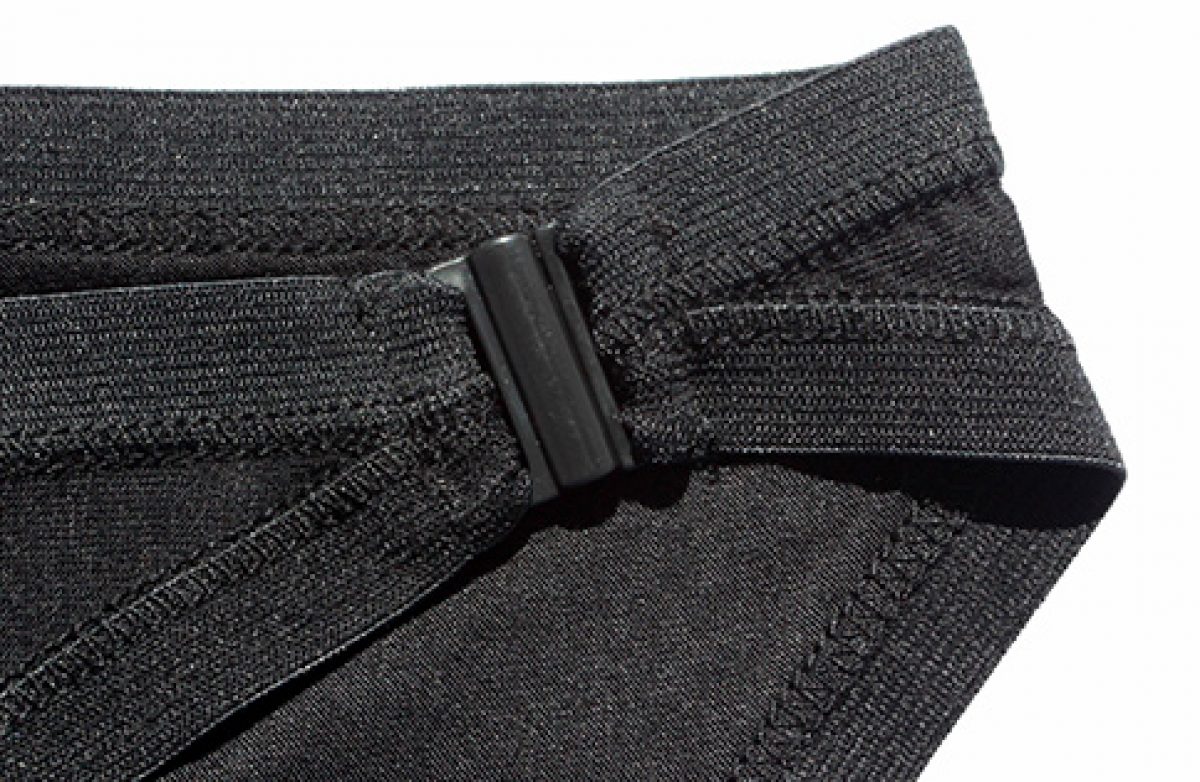 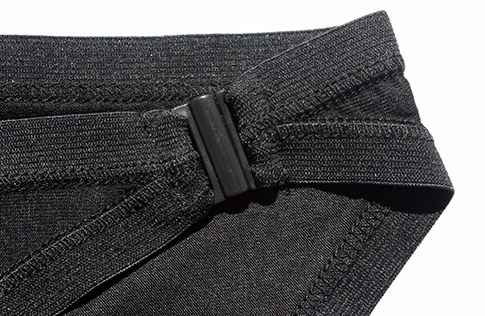 Eeeeyooooo! Every girl knows the icky challenge of trying to freshen up and change clothes in an airplane lavatory, particularly at the end of a long flight. Pull your undies off over your shoes? No way. Take your shoes off and try to balance barefoot in the lav? Don’t even think about it.

You wouldn’t know that whales are threatened with extinction watching this show. I am in a Whale Watching Boat on the Stellwagen Bank, a national marine sanctuary southeast of Cape Ann, Massachusetts, watching a performance of hefty gymnasts: humpback and fin whales. I have spotted a couple gray whales off of the coast of California but never any this big and up close. Here, whale watching boats offer a money back guarantee. You WILL see whales. I do. 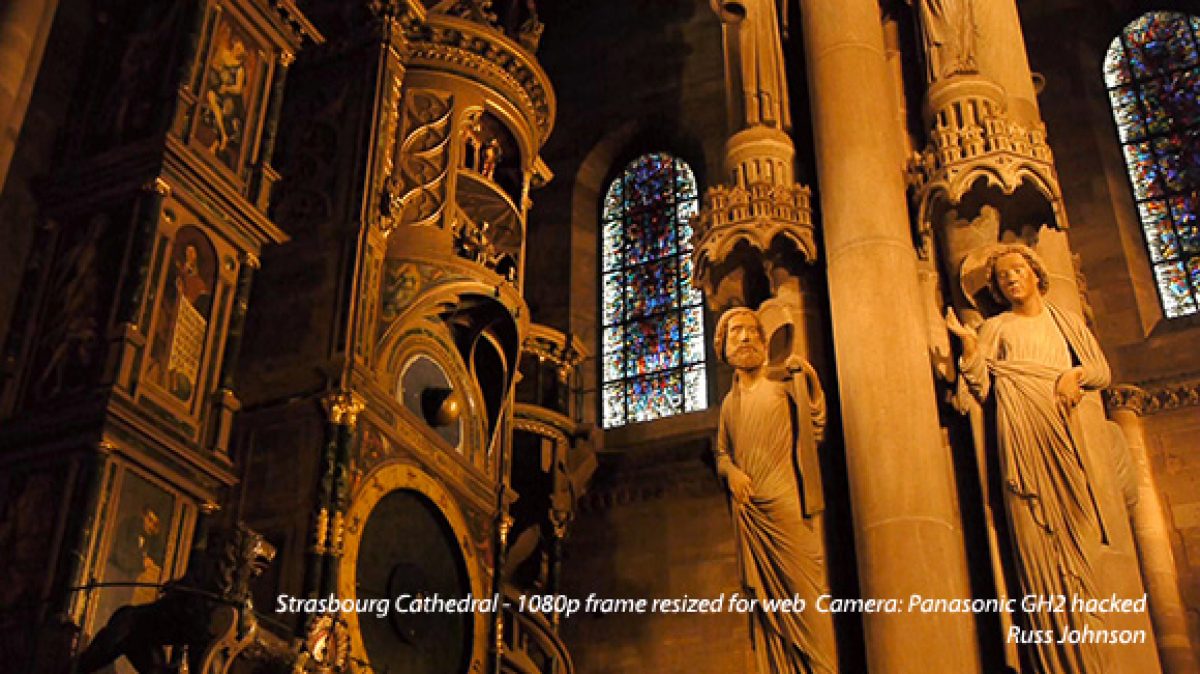 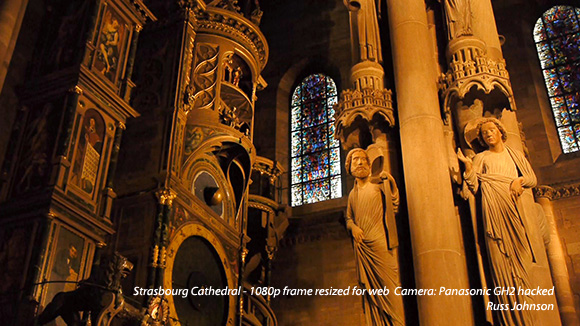 When you taste wines, you never do blind tastings. You’d be terrified.  – Francis Ford Coppola, winemaker/director

Francis Ford Coppola chose the camera I use, a humble $750 Panasonic, over professional rigs costing 100 times more. He sat in a screening room with a bunch of other top flight directors and cinematographers and looked at images from nine cameras, from an iPhone to a $60 thousand dollar Sony CineAlta and determined that the second cheapest, the Panasonic GH2, was the best of the bunch. Many of the rest of the film hotshots couldn’t really make up their mind, even saying that the iPhone was perfectly capable of shooting a feature film.

The consensus was that the camera really doesn’t matter so much anymore, they’re all good. It depends on the lens and on the skills of the person behind it. Picasso beats the chimp with the paintbrush hands down. 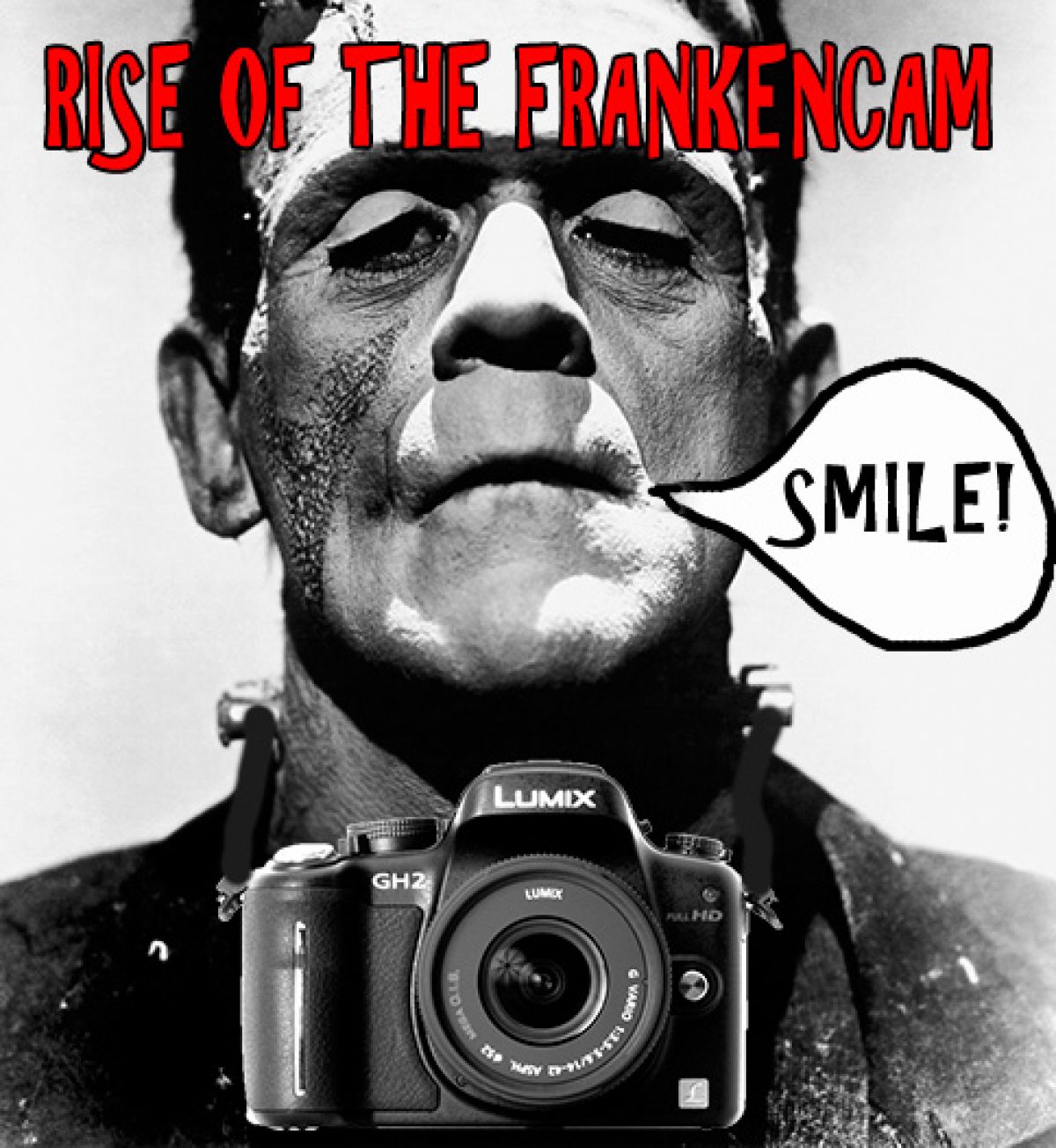 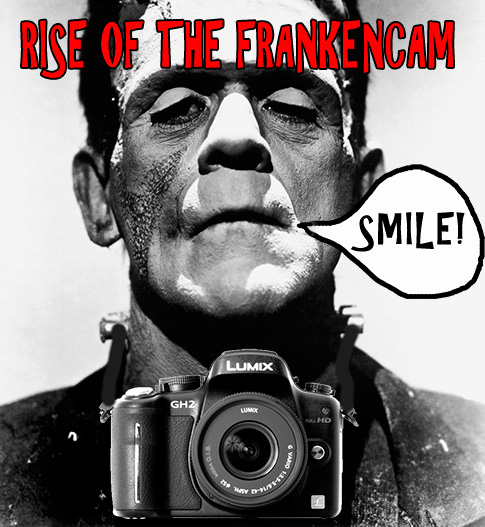 When I was a child, a friend of my dad’s, a boxing photographer named Ed, one of the cigar-chomping bulldogs you saw in the movies resting the beds of their Speed Graphic’s on the canvas, gave me one of his old cameras, a Burke and James 4×5 Speed Press. I used it as a camera and, by mounting it on a stand that my father rigged up, a darkroom enlarger. You could switch out its lenses, lens boards and backs for different optics and film sizes. Ed had also “hacked” it, literally, with a hack saw and soldering iron, adding his own levers so he could feel the focus and f-stops without taking his eye off of the action in the ring.

Now, after decades of subservience to the lords of Nikon and Canon, who locked us into their predictable products as surely as MacDonalds imprinted our DNAs with Big Macs, the serfs have crashed the gate of the castle: cameras are again hackable.