An American in Paris: Thanksgiving 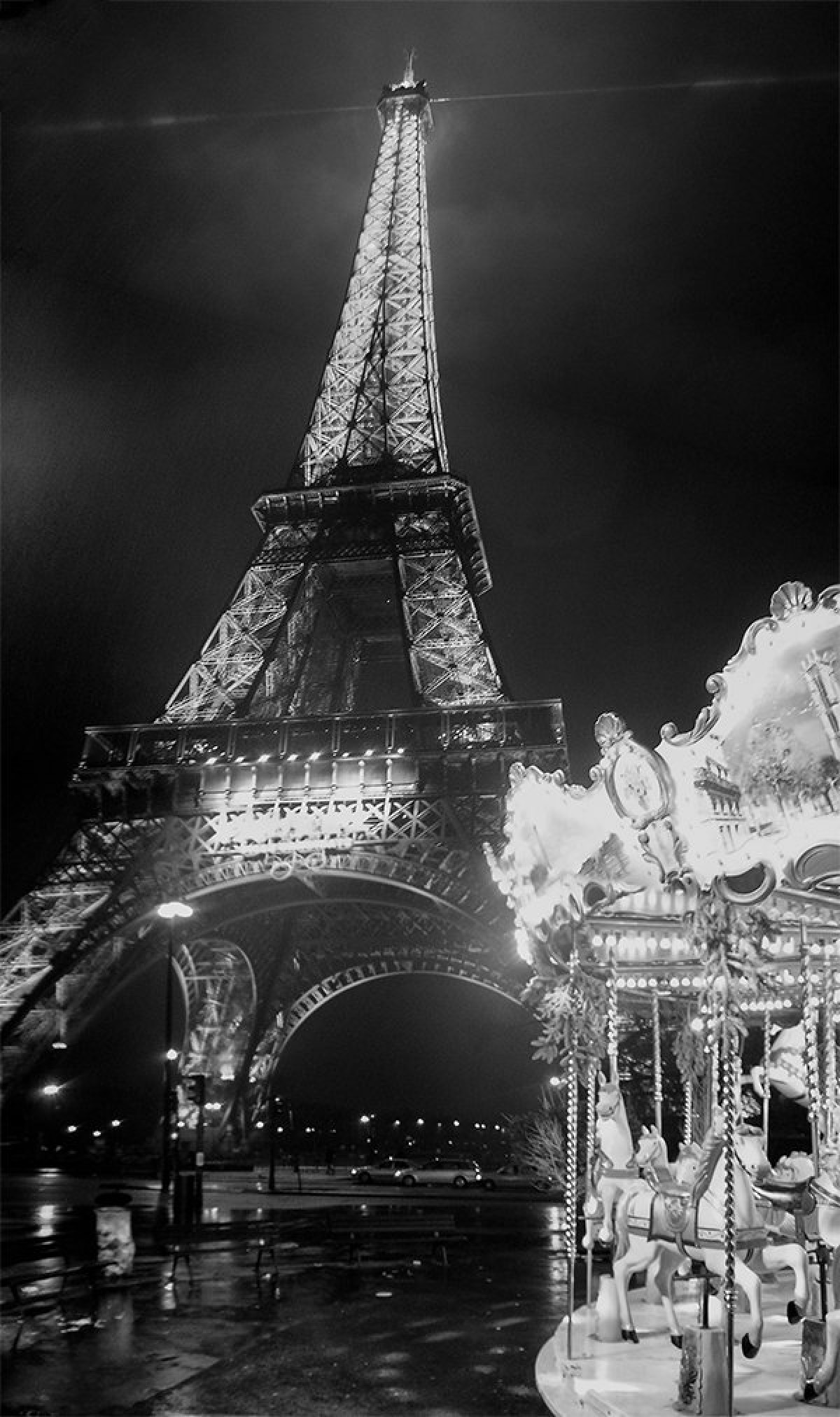 Photo (c)2004 Russell Johnson
Note: We first published this story in 2004, just after Thanksgiving and a few weeks after the re-election of George W. Bush. The US dollar wasn’t worth too much then and the French found our politics puzzling, to say the least.

Thanksgiving, of course, is completely off the map of the French. My wife Pat and I spent Turkey Day with expat friends shamelessly gulping red wine, slurping oysters and savoring all manner of fats, cheeses, chocolates and filet of boeuf. All of this is good for you…if you are in France. 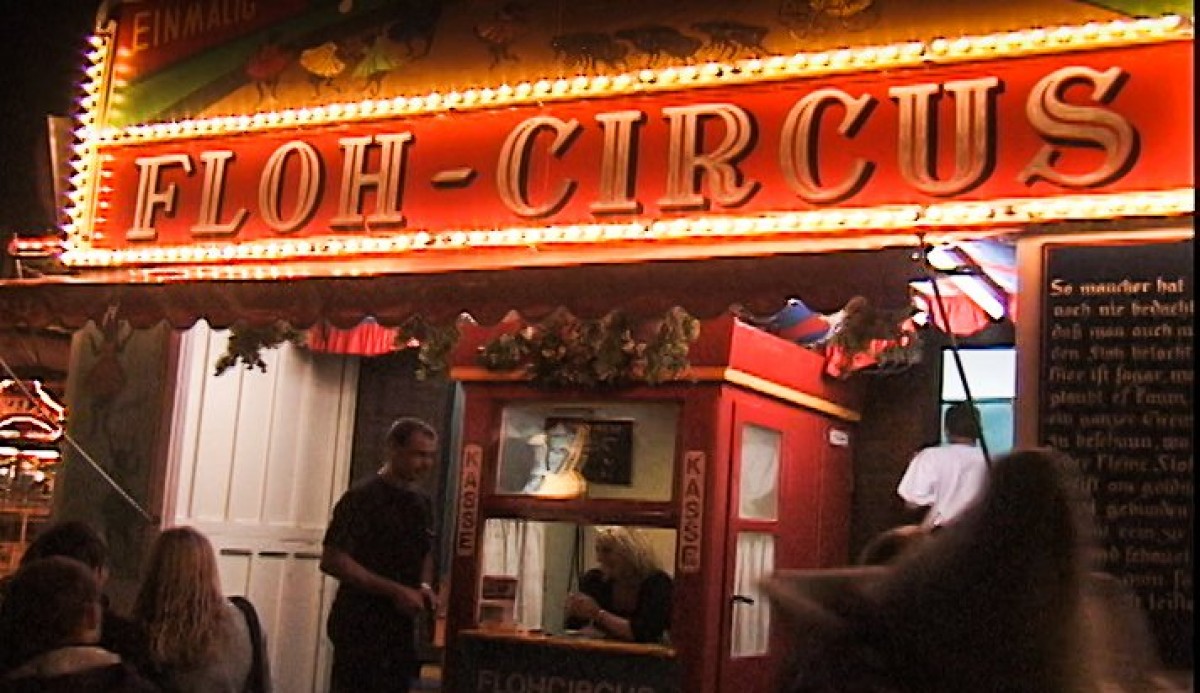 I went to Oktoberfest and did not have a beer. Nope, not one biermadchen’s tear of frothy brew, a sacrilege for which I will surely rot in some Faustian teetotler’s hell. But I saw something I never thought I would see, ever. Watch the video.
More

Descending into the Borneo Underground

This is my kind of background music. Insects prattling like powertools. We are walking through the Southeast Asia jungle. I love the sss ss steam heat, as long as I don’t have to do too much. I would have been one of the first ones kicked out of “Survivor.”

This is Borneo, home of some of the world’s oldest rainforests, an island that houses a freakshow of flora and fauna unmatched on earth: 1500 species of flowers (170 types of orchids), 262 brands of birds, monkeys, flying lizards and, should the jungle floor look at times as if it were moving, 458 appellations of ants. 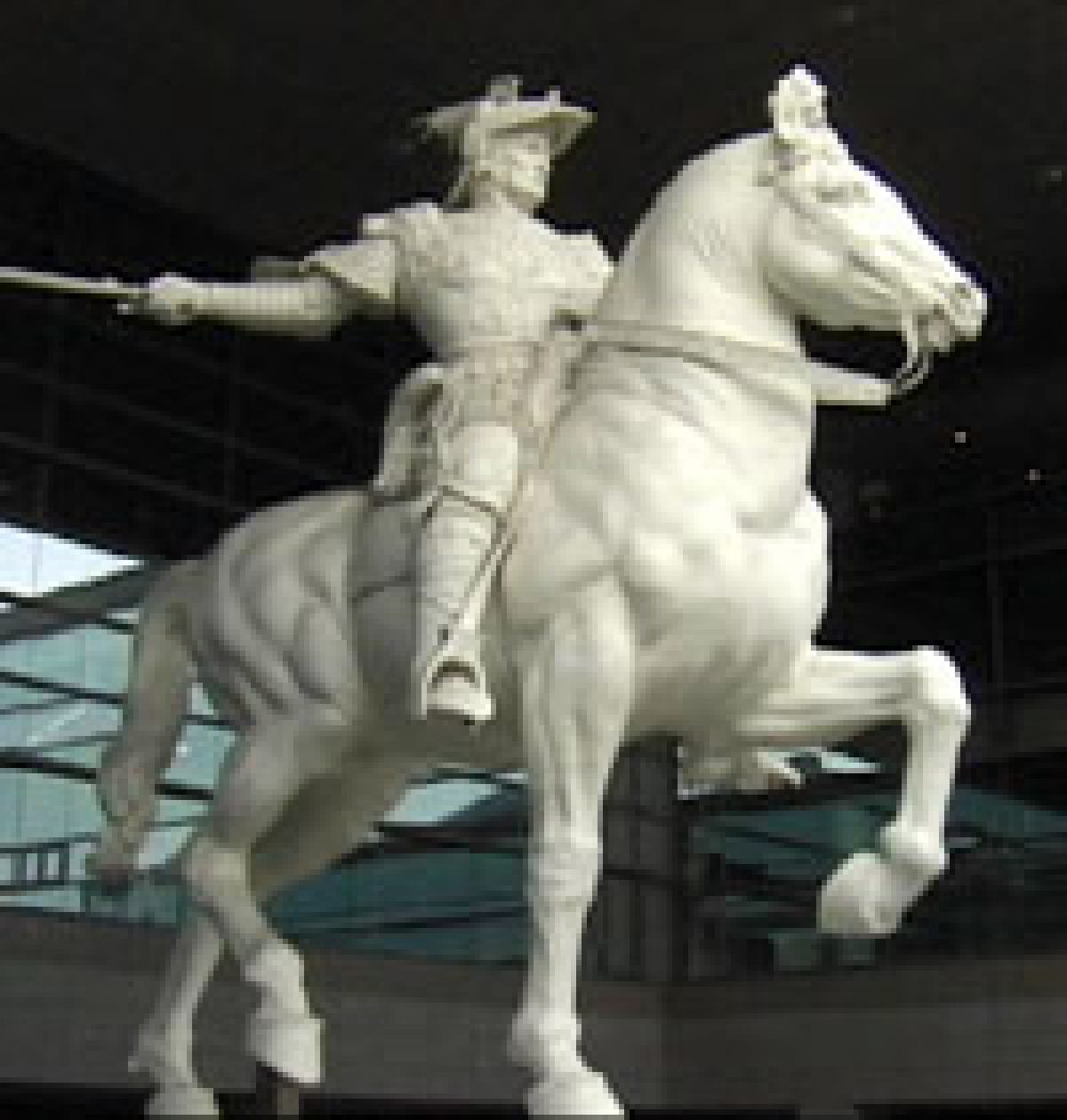 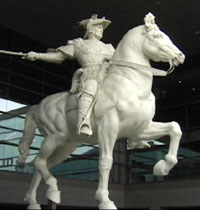 I managed to spend a week in Japan without experiencing a single tea ceremony: only a single taiko drummer and one platter of sushi. Instead, I got a daily glimpse at the anatomically-correct rear end of horse designed by Leonardo DaVinci, a European-style symphony orchestra and the dancing Toyota cherubs.

Lord Ludovico of Milan commissioned DaVinci to build the biggest statue in the world, of General Francisco Storza. He never finished it but a Japanese scholar and a computer did. The computer figured out that it could never have been cast in bronze, because such a weight would not be supported by the steed’s well-turned ankles. So, it was completed in plaster and now faces the courtyard of the Nagoya Convention Center. The view from the front of the center is of the horse’s back-end.

I took a hike through Costa Rica’s Monteverde Cloud forest with Danilo Wallace, a park ranger born and raised in what is now one of the world’s foremost rainforest preserves. He said that when he was a child he shot Toucans with a slingshot, cut off their bills and made necklaces. For his parents, the forest was a servant, from which they extracted building materials and food. That has changed.