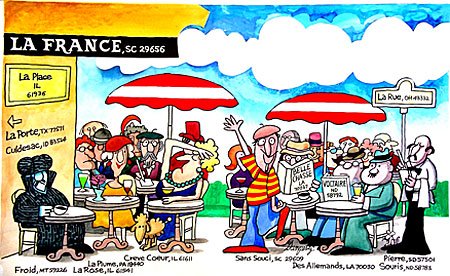 After years in New York and Paris drawing for Playboy, Paris Match, The New York Times, Penthouse and other publications he settled in Northern California where he is now “Artist in Residence” at O’Hanlon Center for the Arts in Mill Valley. He is best known around these parts as simply Gumpertz, the San Francisco Chronicle cartoonist for many years. 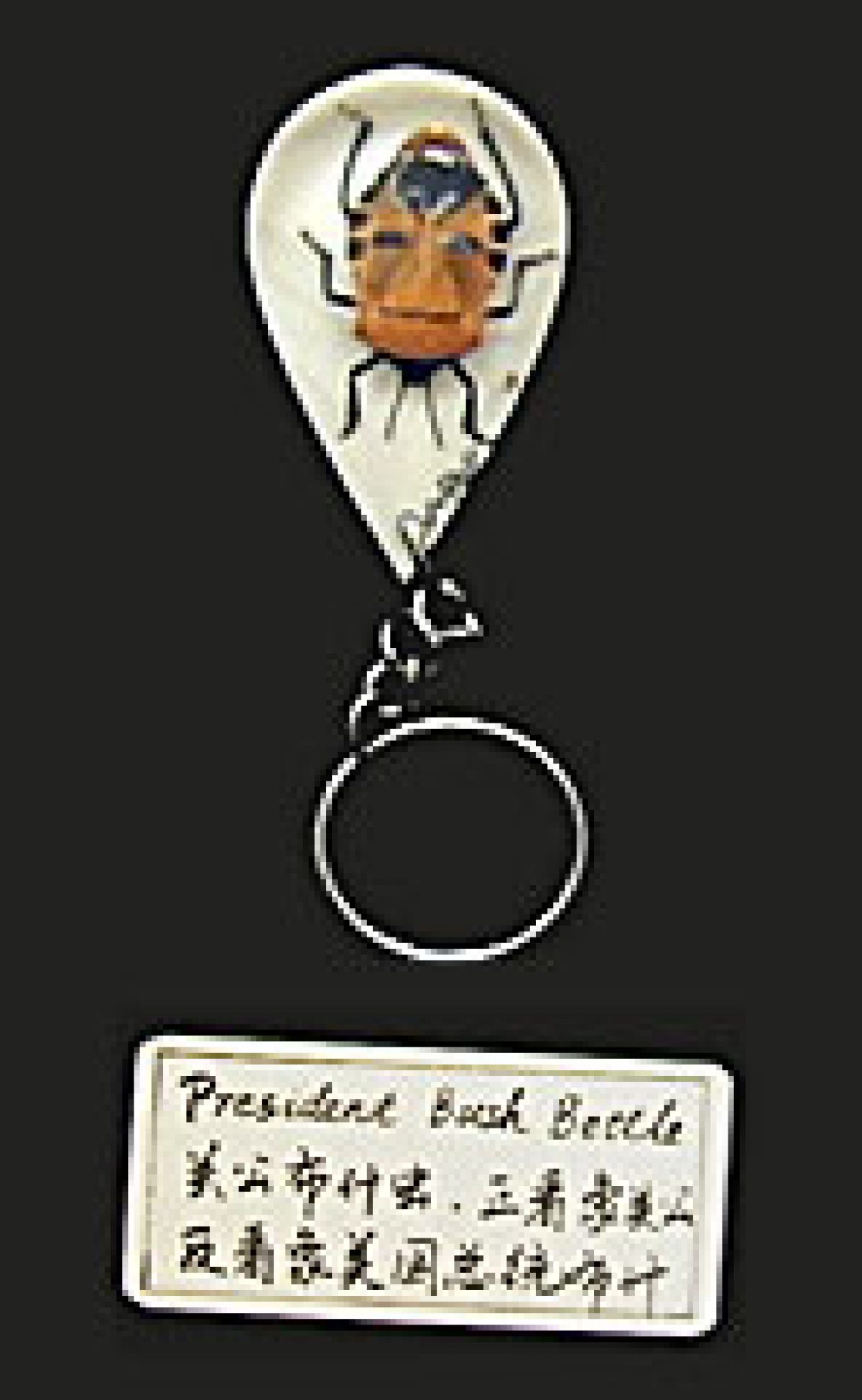 A collection of signs and fractured English from around the world.