Getting Out Of Vegas: The Valley of Fire

Russell Johnson
“Get out of Dodge” is a line from the 50s TV Western Gunsmoke in which Marshal Dillon admonishes ne’er-do-wells to high-tail it out of Dodge City Kansas. The Valley of Fire State Park, in Nevada is hardly Kansas, although Dorothy would be quite pleased with its yellow rock roads. The Valley of Fire is the perfect place to go to get out that outlaw town Las Vegas, as we did during the chaos of Consumer Electronics Show.

CES attracted some 150 thousand people and completely transformed Sin City. A restaurant manager friend tells us that the nerds don’t spend any money on dinners and luxuries, they get hammered on beer and attempt to engage the local professionals, and we don’t mean Real Estate Professionals.  But Las Vegas is ringed by some spectacular places, such as the Valley of Fire, a Nevada State Park, where my wife and I spent the day without connectivity, meditating upon a total absence of technology. 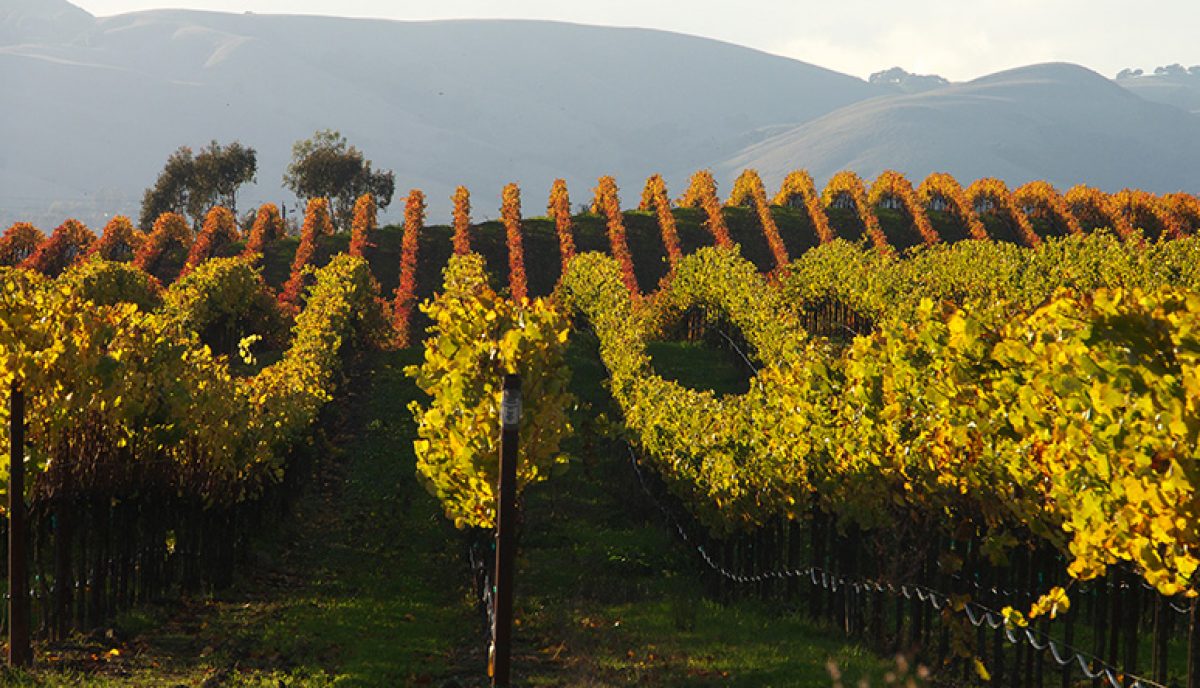 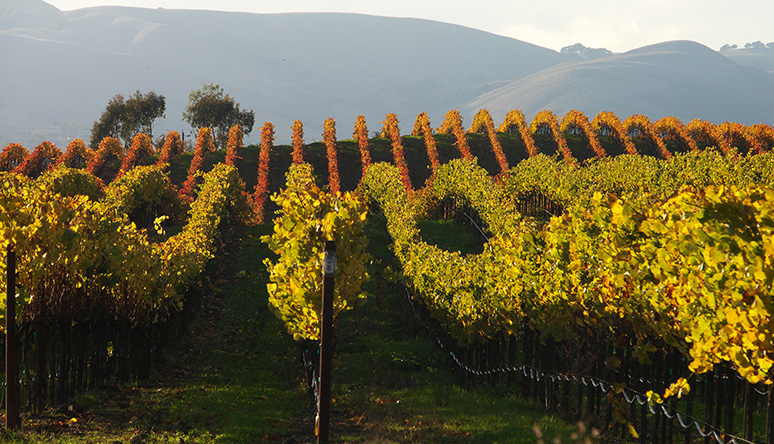 Carneros is a wine growing region that straddles the Sonoma AND Napa Valleys and San Francisco Bay. Its coolish climate is primo for Chardonnays, Pinot Noirs, Syrahs, Merlots, and sparkling wines. We went tasting there last weekend and found the fall colors just as intoxicating as the wines…

Don’t know much about geology, but what I am learning defines me, in the nature of things, as the insignifcant biped that I am.

Paid a visit to the Pinnacles National Monument. Not recommended during the summer as the temperatures regularly hover around the 100F mark. The best time to go is in the cool spring when the wildflowers are blooming.

I did learn (in the air conditioned comfort of a interpretive center) that The Pinnacles are actually the weathered remnants of an ancient volcano, half of which hitched its way along the tectonic freeway and is now holed up in some rock motel north of Los Angeles.

But as movers and shakers go, Point Lobos is the clear winner.

NEAR AND AFAR Slideshow 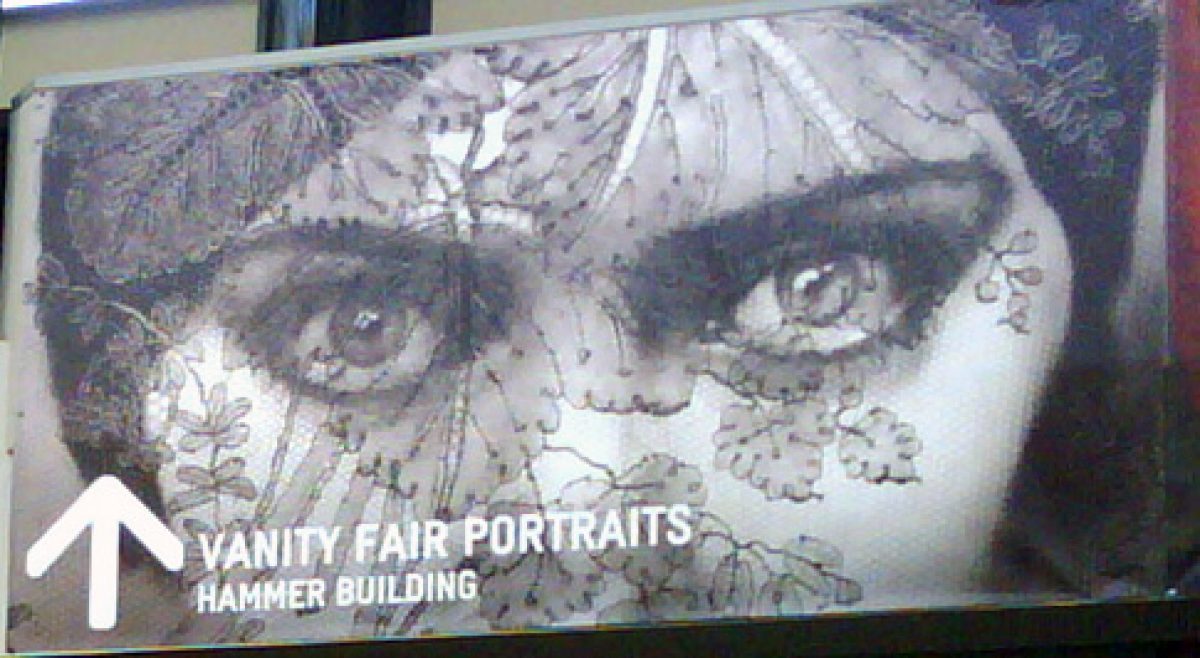 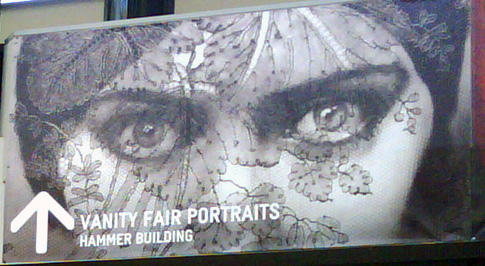 Most travel photographers work casually, keeping an eye out for the serendipitous or waiting for a mashup of subject, action and light in one magic “aha!” moment. Unlike Disney, I have never chased lemmings over a cliff or like Geographic, lit a cave with a thousand flashbulbs. My highest level of management is usually simply waiting for something to happen: for the light to change color and move across a landscape, or two tots on a teeter totter to teeter just right (the fat kid on top and the skinny on the bottom). Sometimes I anticipate a moment and prepare for it, rushing in front of an oxcart so it will line up perfectly with a temple when it passes by.