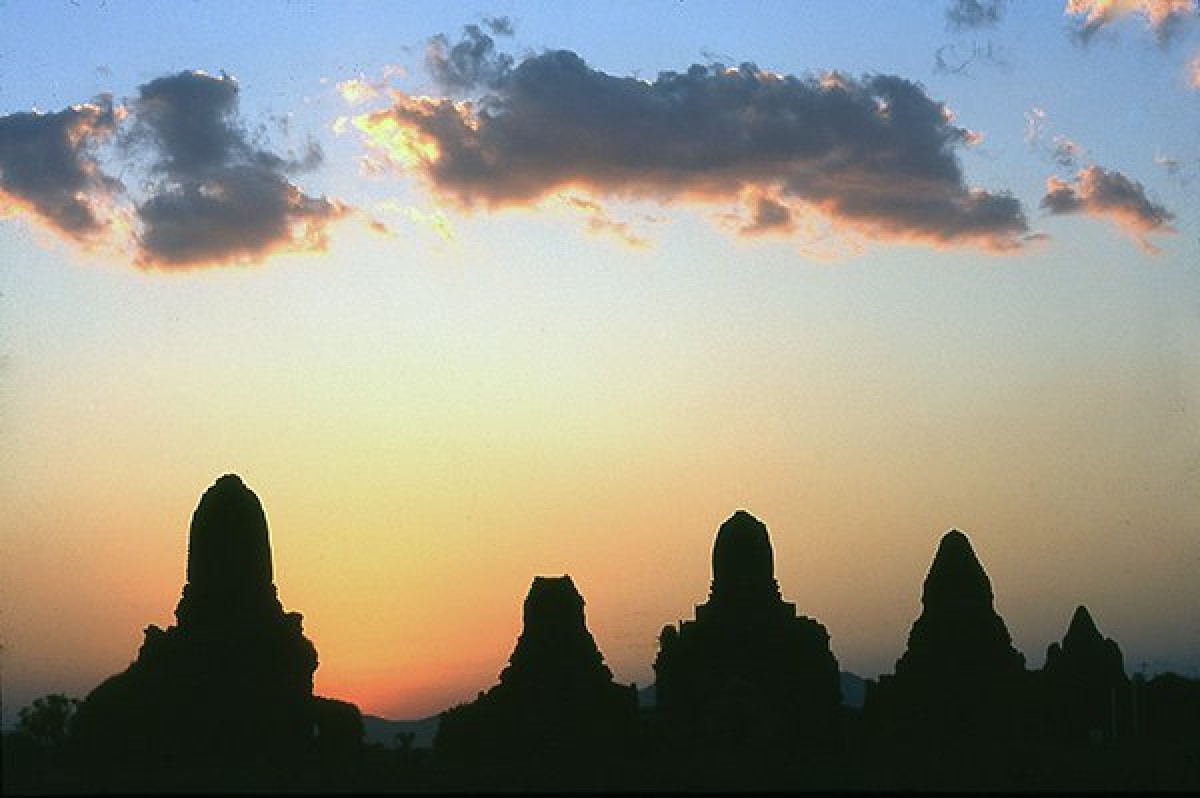 I read George Orwell’s “Burmese Days “while traveling through Burma aka Myanmar on a filming assignment in the 1990s  The country looked then as if it hadn’t changed much since Orwell’s 1930s. Burma was oppressed, frozen in time, isolated from the rest of the world. That has gradually changed, largely due to social media, militant monks and the presence of Aung San Suu Kyi the country’s face of freedom.

Today, after a free election, the jackboots of the ruling generals (depicted on their currency as men with small heads and large hats) may have finally been lifted.

Here is a 2012 story about Myanmar in the Age of Facebook and Big Time Tourism.

Here are some of my photos of an earlier time in Burma aka Myanmar: 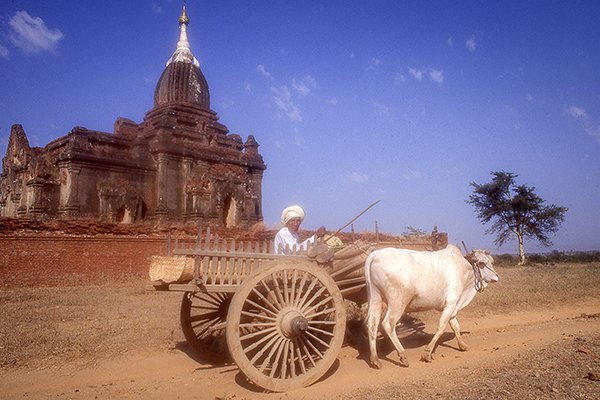 Bagan is a wide plain of Buddhist temples on the Ayeyarwady River. Once numbering 10 thousand there are now about 2 thousand left. They were built between the 9th and the 13th centuries. 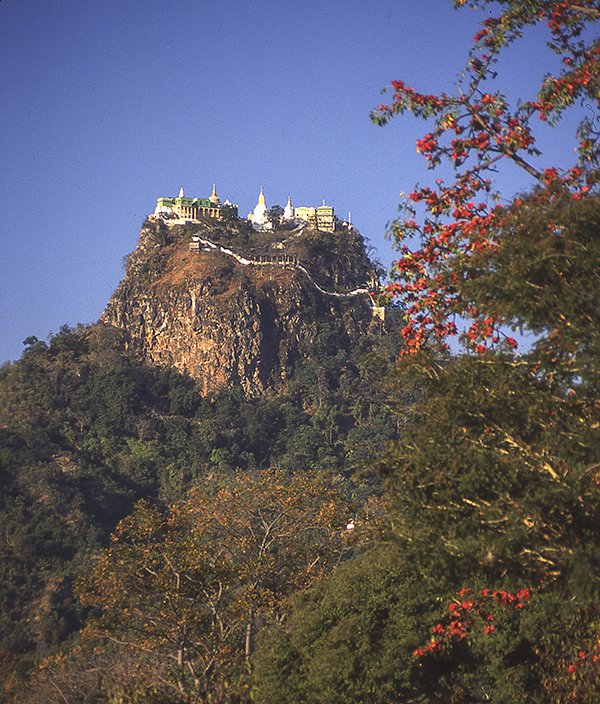 Mt. Popa is an extinct volcano upon which rests the home of the Nats, spirits represented by bizarre statues, one of which is honored by leaving bottles of whiskey. Nat worship combines Buddhism and local animism. 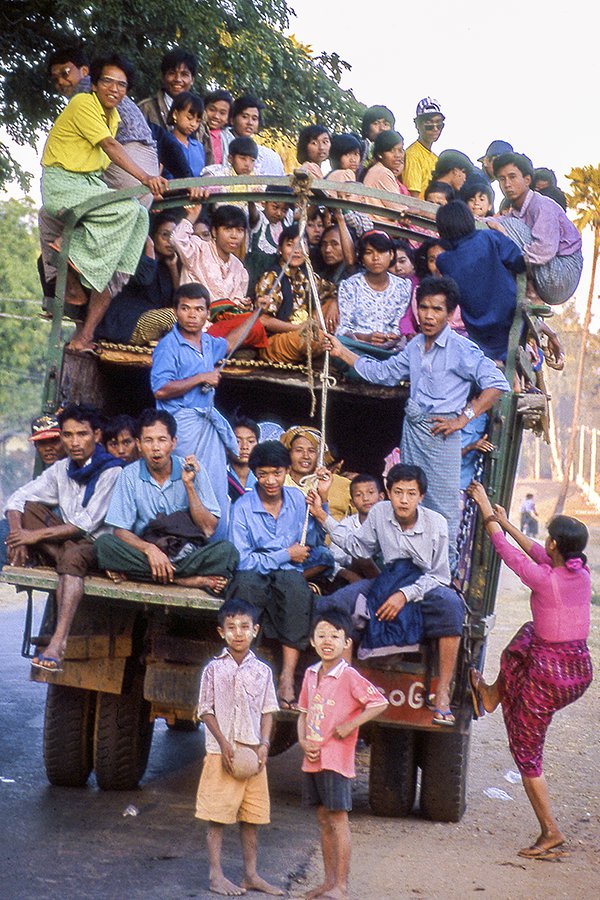 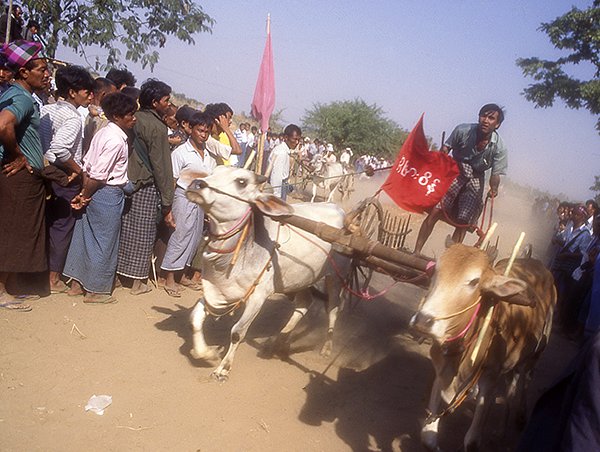 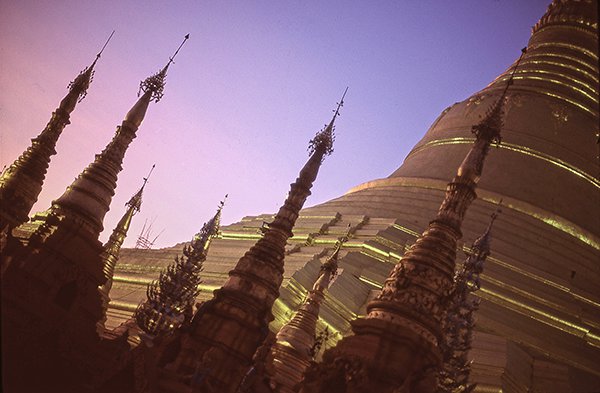 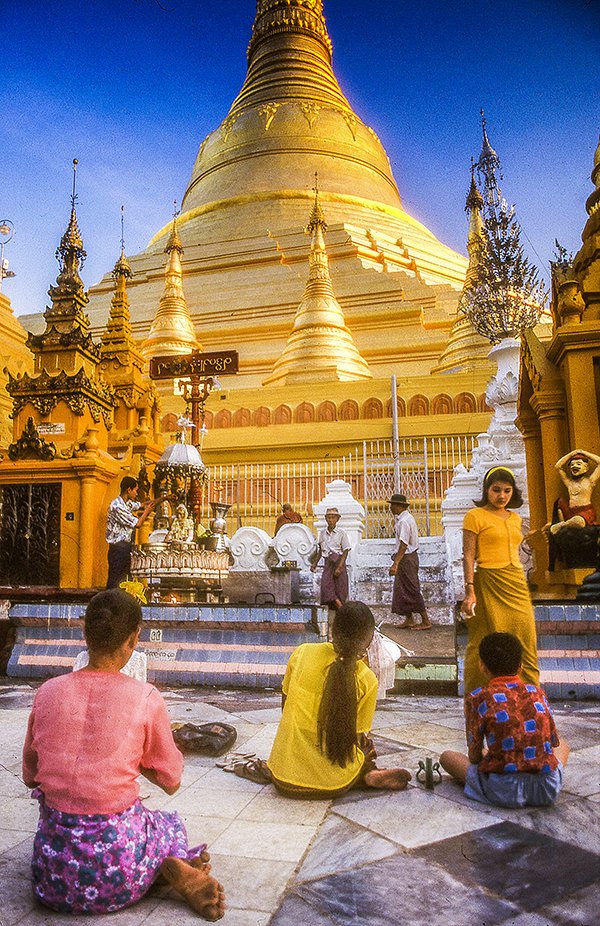 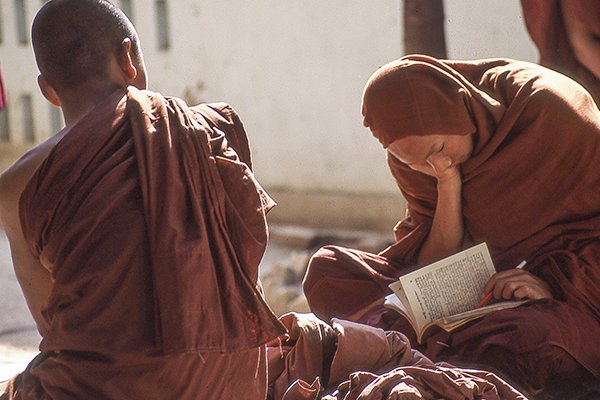 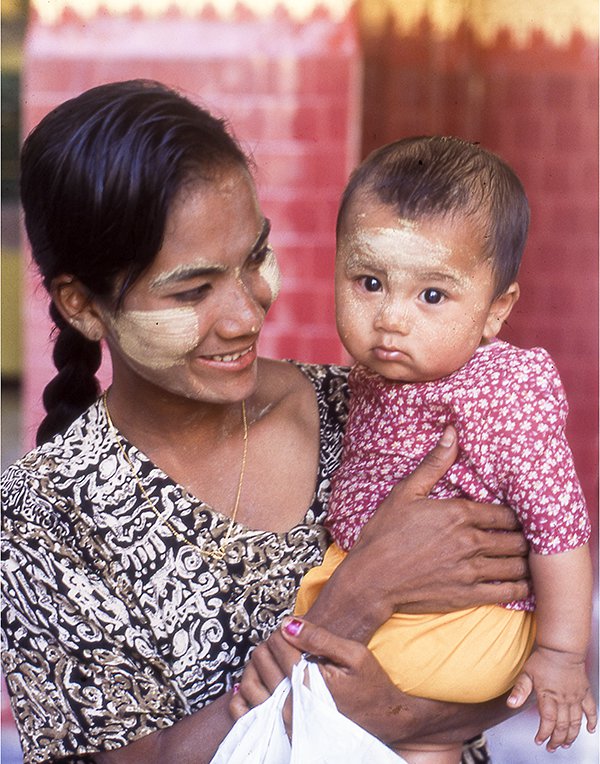