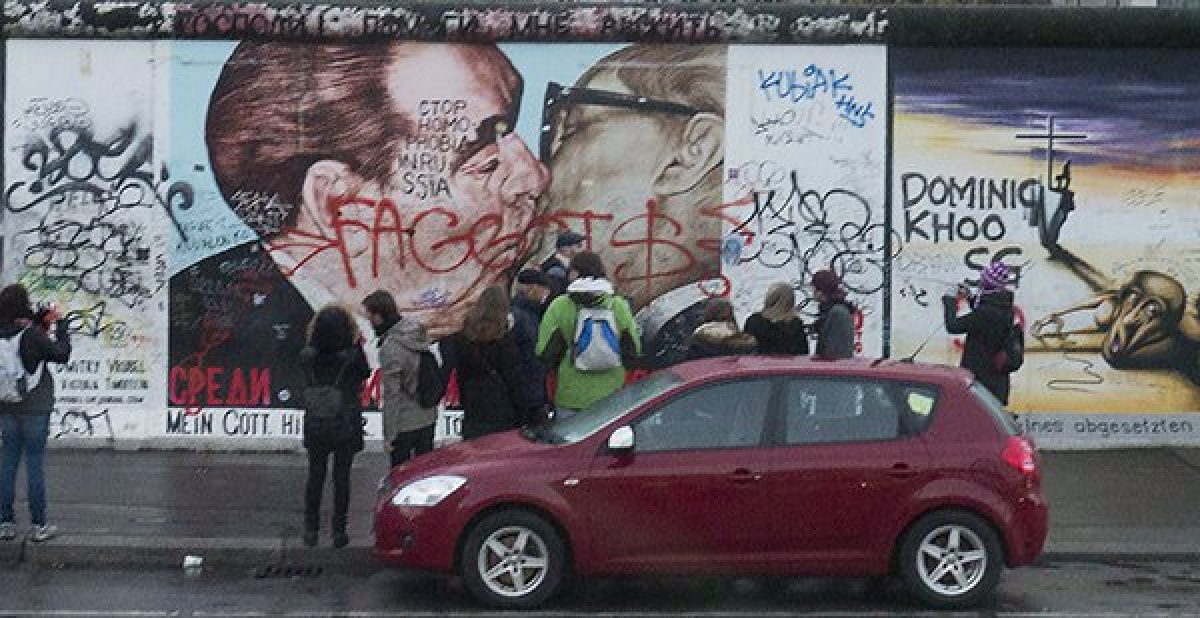 Tear down those walls. On this anniversary of the fall of the Berlin Wall, we might also be celebrating the elections in Myanmar which, if they hold, further chip away the wall that has divided that nation from the rest of the world.

But walls come down, walls go up: In Europe, blocking immigrants. In Israel, further dividing that nation. Along the US border, red meat for opportunistic politicians.

Thankfully, I think it is safe to say that the Berlin Wall is down for good. We photographed some of the art painted on what is left of it.

“The Kiss was based on an actual photograph .The fraternal kiss was common, back in the day, among old socialists. 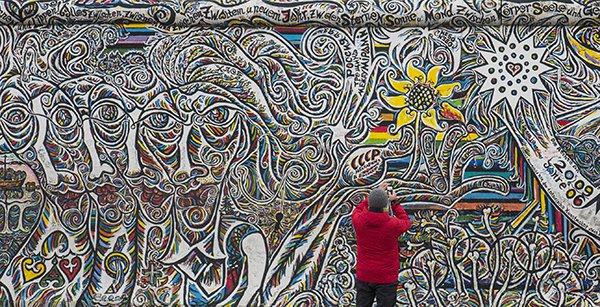 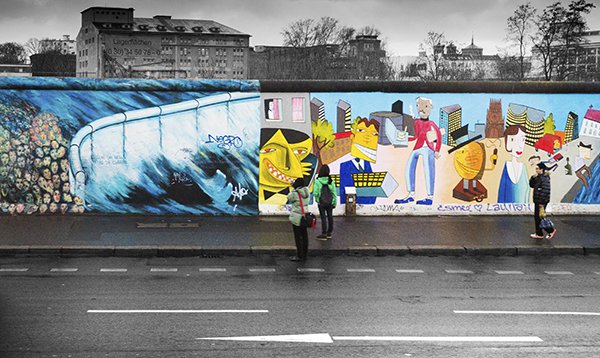 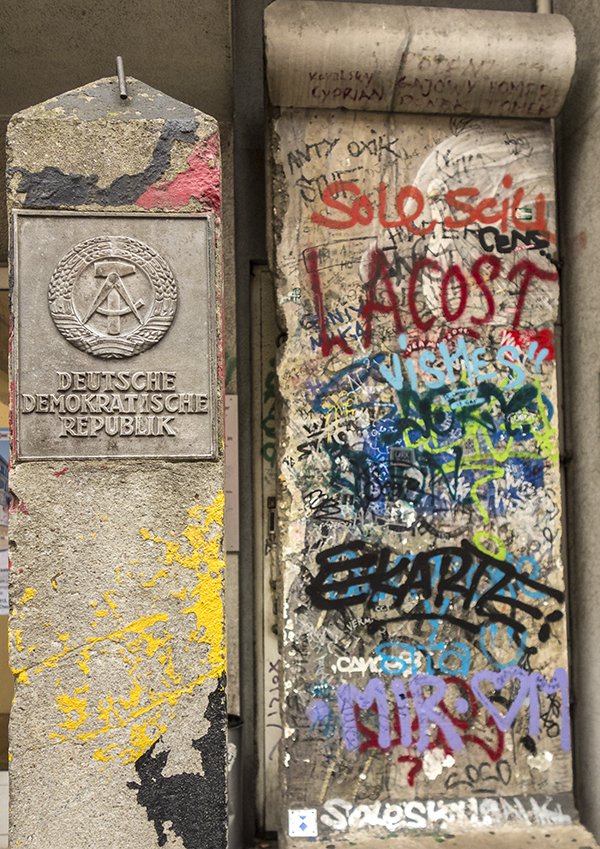 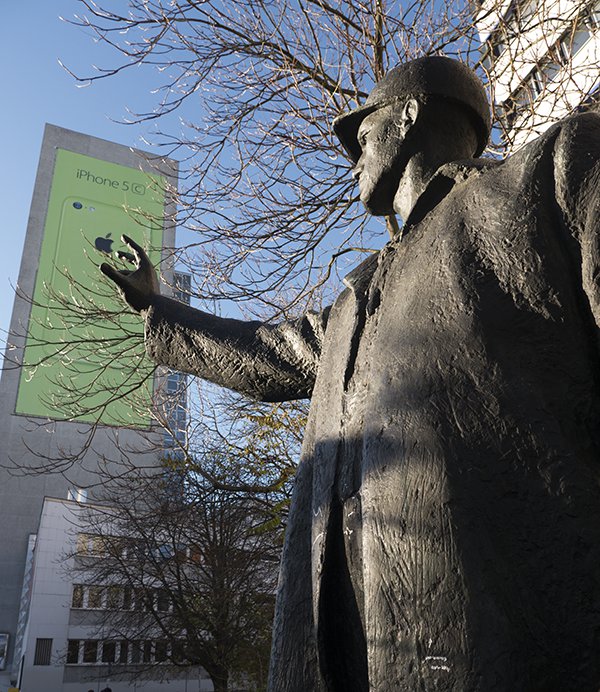 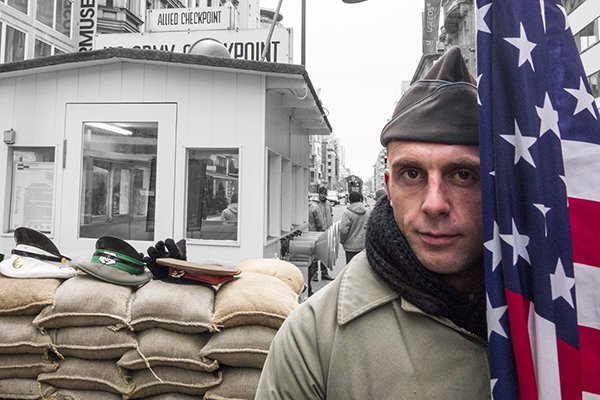