Autodesk’s Pier 9 Workshop: A Playpen for Artists and Makers (Video) 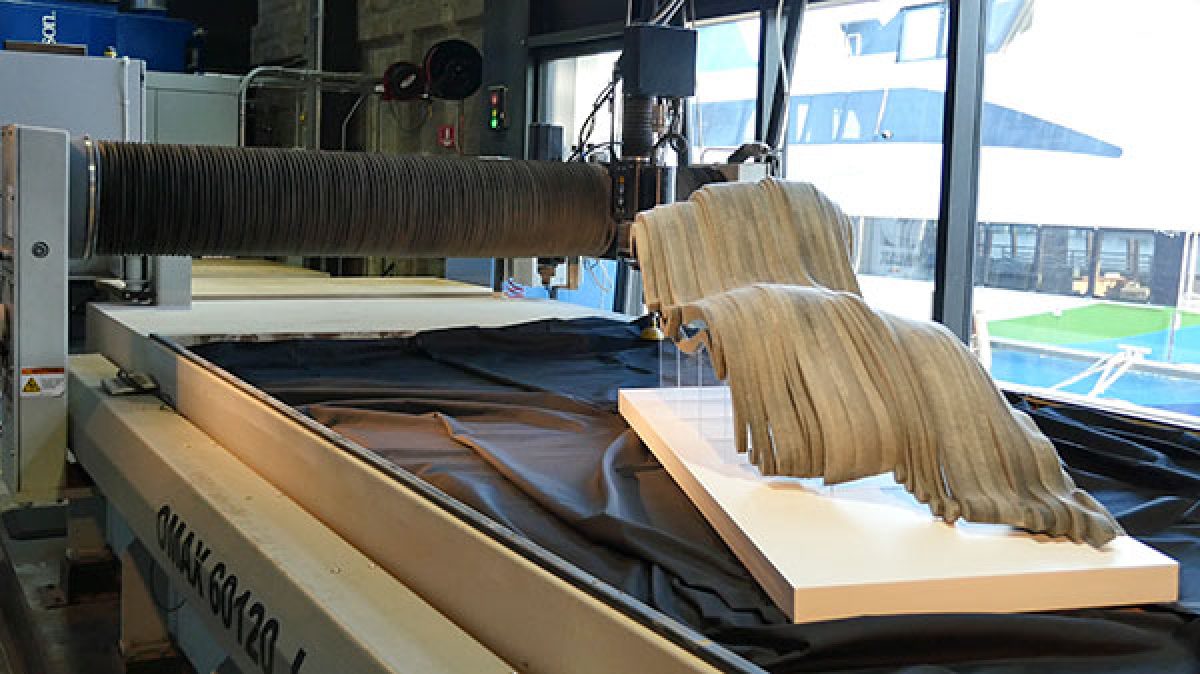 Do it yourselfers! You could only wish for a workshop like this.

Autodesk, which makes Computer-Aided-Design (CAD) software that designs everything from sports stadiums to videogame characters has built a playpen for artists, architects, furniture-makers, and other creative types (even chefs) to stretch their imaginations using some very expensive machines.

Autodesk’s Pier 9 Workshop in San Francisco is an offshoot of do-it yourself web site Instructables.com, a web hub for the so-called “maker movement.”

Here, artists design using the company’s software and build some marvelous things with tools which consist of everything from 3D printers to CNC machines, Computer Numerical Control contraptions that drill, mill or cut with computer guided accuracy. 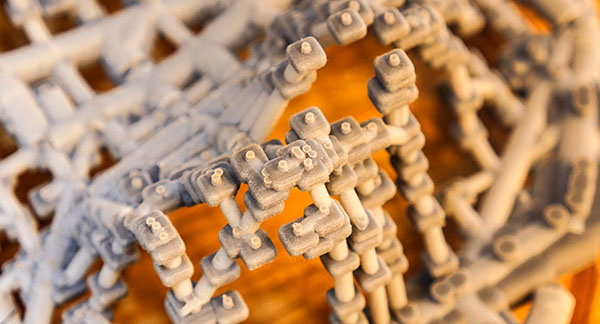 Among the works on display, Scott Kildall’s 3D printed model San Francisco’s sewer system, manholes included., built from data supplied by the city’s Department of Public Works. Above are the manholes of Telegraph HIll. 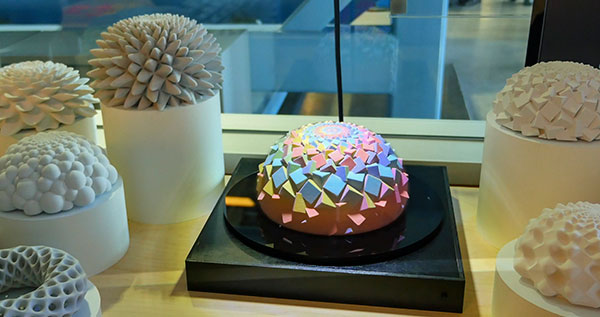 John Edmark’s created his Blooming Zoetrope based on Fibonacci Numbers. Watch the video for more details. 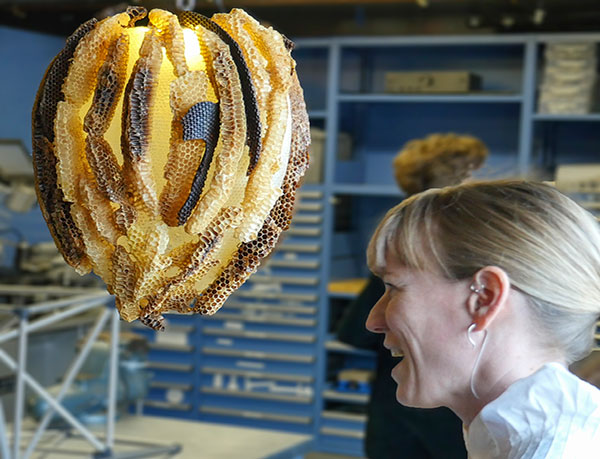 Jennifer Berry uses both CAD design and BAD design, that is bee assisted. She starts by using software to design a frame and structure. Then she smears it with honey, sticks it in a hive and lets thousands of collaborators finish the job. 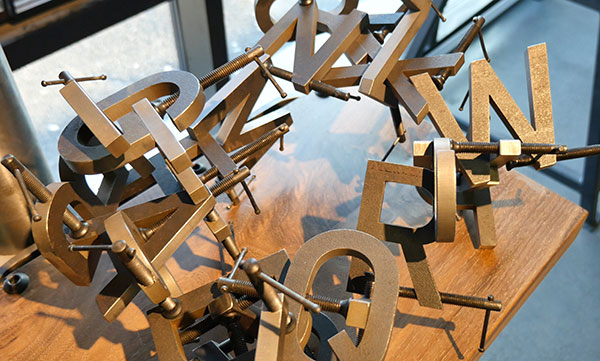 Rob Godshaw made news last year when he re-invented the wheel…the hamster wheel in the form of an office desk.

The Autodesk Gallery, which is located at One Market Street second floor in
San Francisco, is open Wednesdays and Fridays from 10 a.m. to 5 p.m. A guided tour begins at 12:30 p.m. on Wednesdays. For information contact: air@autodesk.com