About the Connected Traveler

The Connected Traveler debuted in 1994 as one of the world’s first web travel magazines. It is now designed to be “mobile first,” to look and function like an app, an eBook and even an audio book on everything from the smallest mobile phone to a high resolution flat panel screen. What this means for armchair travelers, is that they can actually read, listen to an audio story or watch a video from an armchair or an airport lounge.

The Connected Traveler is about places, people and passions.

“It is all about telling stories, without limitations, in whatever medium that works best,” says editor-publisher Russell Johnson. 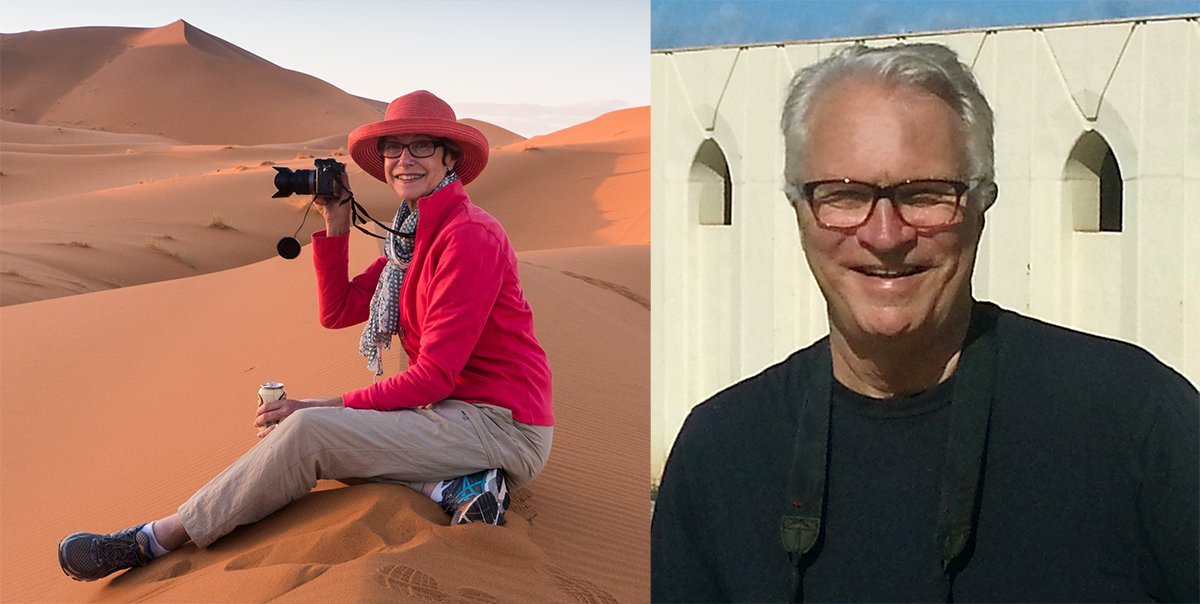 Videos in formats up to 4K resolution can play on a mobile phone or a huge screen and audio features are embedded in stories so The Connected Traveler also functions as a portable audio book.

After experimenting with a phone-in bulletin board, Russell Johnson founded The Connected Traveler in 1994 on The Well, the pioneering online community founded by Steward Brand and Larry Brilliant. Johnson became inspired while researching a documentary on the future of travel, which took him to tech publisher O’Reilly and Associates in Sebastapol, California. O’Reilly had just introduced the Global Network Navigator, which would become the world’s first commercial web magazine. Seizing the challenge to develop his own magazine, he became one of the world’s first travel bloggers, long before the term blog was invented. Early editions of The Connected Traveler featured guest authors including Jan Morris, Pico Iyer and Peter Mayle. Two of its original “podcasts,” before that term was invented, included a story recorded by travel writer Georgia Hesse as she scrunched through the snow at the North Pole and Johnson’s own interview with Arthur C. Clarke in Sri Lanka.

The Connected Traveler was a “Cool Site of the Day,” garnering an unprecedented 230 thousand viewers on a single day in 1995. It was runner up with Conde Nast Traveler in the Best of the Web competition and has been the subject of scores of articles in books, magazines, newspapers and web sites including CNN, CBS, the BBC, Time Magazine, USA Today, The Wall Street Journal, the Guardian and the London Daily Telegraph. National Geographic named it as a resource on sustainable tourism.

“The Photographs are beautiful, the writing resonates with honesty and humor.”
CBS Radio

The Connected Traveler was featured in Time and USA today when it offered the web’s first online charity auction, in support of heritage and nature conservation, in the same year auction site eBay was founded. 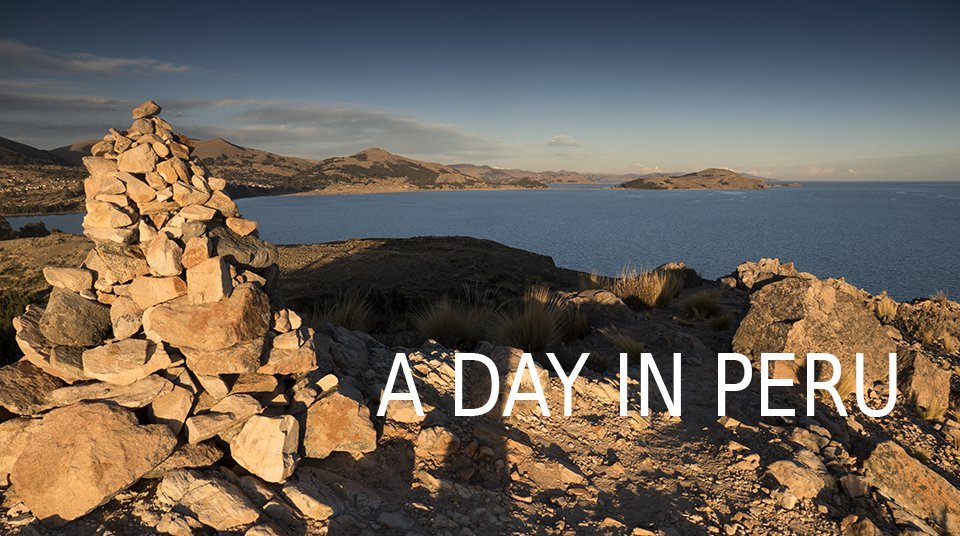