A Serenade to Karl the Fog 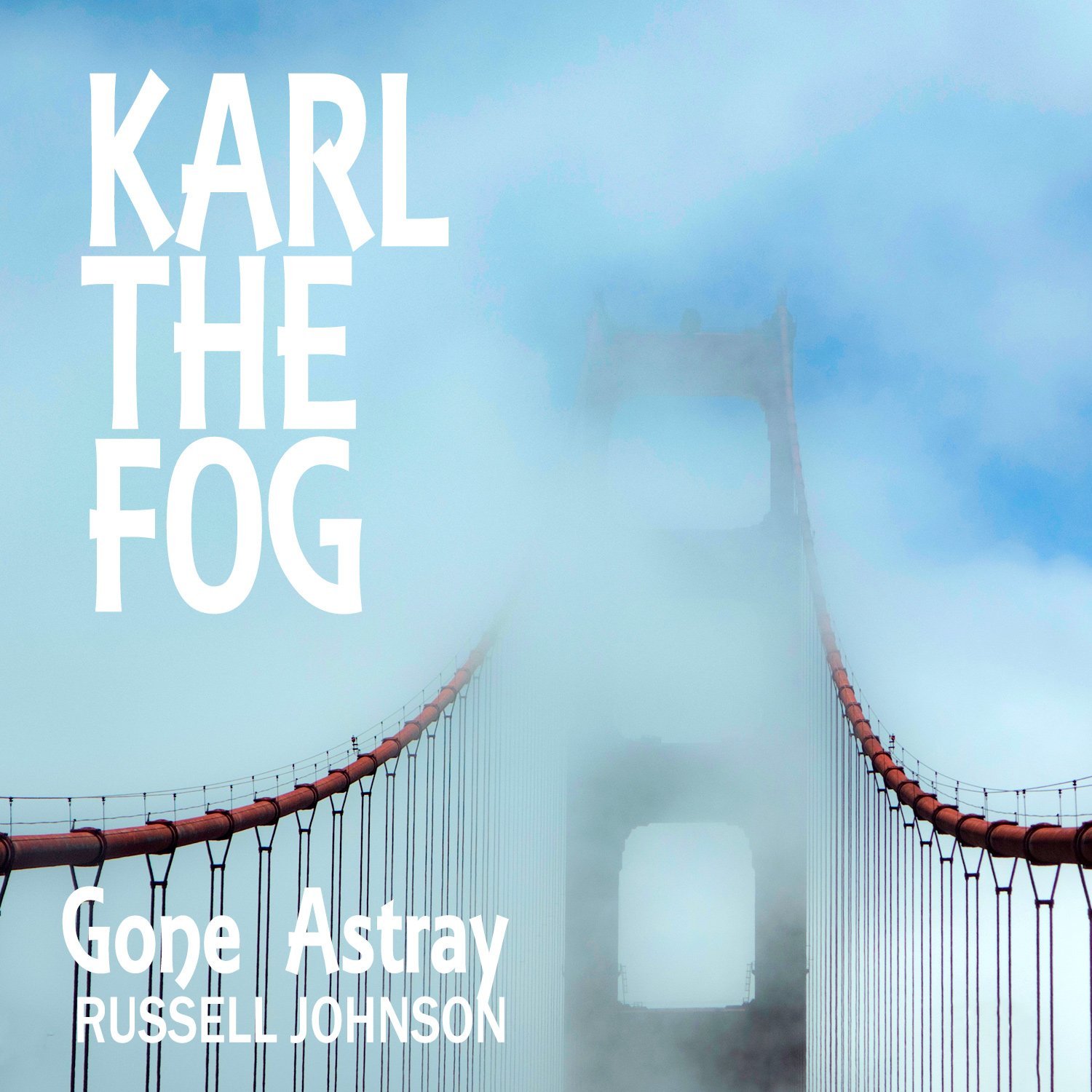 About Karl the Fog: The origins of Karl the Fog are as nebulous as fog itself. The moniker is either celebrated by San Francisans as an amusing bit of whimsy or despised. I can understand that. San Francisco fog is almost spiritual, dancing in gently like Mozart or rolling through like the Ride of the Valkyrie.

Karl began as an anonymous Twitter account in 2010, which amassed more than 348 thousand followers. Its creator is quoted as saying she/he created Karl so fog could defend itself from its detractors, citing the 2003 movie “Big Fish” and it’s fearsome, misunderstood giant who was actually just hungry and lonely. Karl the Fog was even used as a clue in Jeopardy.

You can find a nice little piece about the mystery of Karl in SFGate.

I wonder what Herb Caen would have said about this.